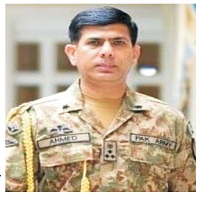 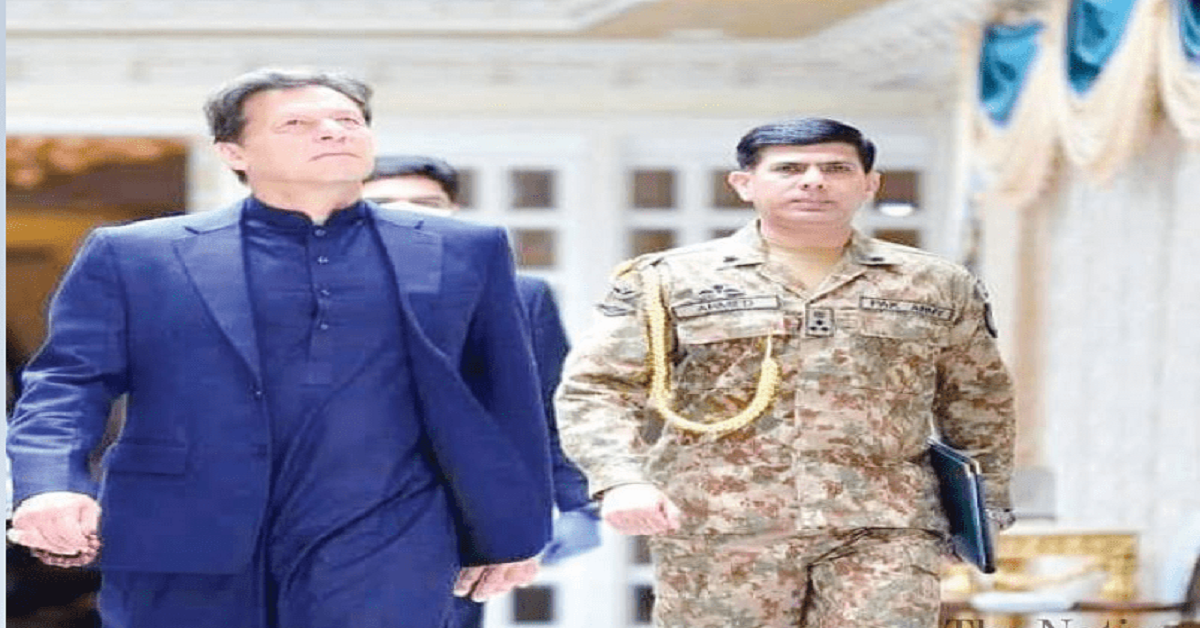 Cheema is a competent and calm personality and served as MS to Prime Minister. He gave the company to PM in all the important tours and events. Moreover, he guided PM in all the matters regarding the country and government. Imran Khan used to handle all the critical issues with his advice and suggestions. In 2020 he was removed from this post to command a regiment at Lhr corps.

In 2019 he was appointed military secretary to PM Imran Khan. This trend of keeping officers of such ranks was started for the 1st time in Zulfiqar Ali Bhutto’s regime because there are many civil and army matters that need to be discussed. A brilliant and competent person is selected for the post of Military Secretary.

Their task is to arrange plans about the current situation of security between the military and government. MS guides PM on every matter, including giving secret information, organizing programs, going, dealing, and managing significant issues.

In April 2020, Waseem was replaced by Brig Muhammad Ahmad and Cheema was posted to command a regiment at Lhr corps.

After holding the prime minister’s post, Imran Khan announced that he would transform the PM House into a university for those who can’t afford to take admission in the expensive private universities. Everyone praised this idea.

But then on 3rd August 2019, the incident of the wedding of Cheema’s daughter in PM house sparked outrage in social media users. All the opponents of Imran took the social media to express their anger and shock over this incident.