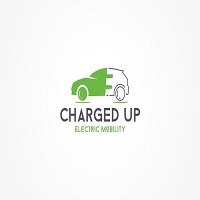 What are Electric Cars

Moreover, the mechanics of an electric car can further be explained in detail. When the driver pushes the accelerator, the power is shifted from the EV battery to the electric motor. Thus, the power obtained from the motor drives the wheels of the car. On the other hand, the motor becomes an alternator and generates power sent back into the battery when the brakes are applied.

The different types of electric cars are listed below:

Apart from that, they are rechargeable and cost-friendly. They can be charged by plugging the car into a charging point. The electricity derived from the outlet begins to charge the batteries of the electric car. The charging time of this car is also mentioned below: The range of an electric car is all that the drivers talk about most of these days. It has become a most significant factor taken into consideration by drivers when they seek to buy an electric car. To make them useable, it needs to have the ability to cover long distances without stopping for a recharge. The best electric cars with a good range have been listed down below:

Tesla Model S has the ability to cover 405 miles of range, and Tesla believes that their newer upgraded models of electric cars can go above the 405 miles range.

BMW iX xDrive 50 Sport can cover 380 miles of range. Also, the car has the capacity to cover 93 miles of range in 10 minutes of charging through a rapid charger.

Ford Mustang Mach-E Extended Range can cover 379 miles of range. Moreover, Ford is a reputable car manufacturing company that is evolving through time. They are hoping to get their new models to run more than 380 miles of range.

BMW i4 has the capacity to cover 365 miles on a full charge. BMW launched two versions of their BMW 3 series in 2021.

Tesla Model 3 can cover up to 360 miles of range. The prices differ by a slight figure. The top speeds of the three variants of Model 3 are 140mph, 145mph, and 162mph, respectively.

Even in a used condition, the best electric cars can give a considerable amount of benefit in the long run. 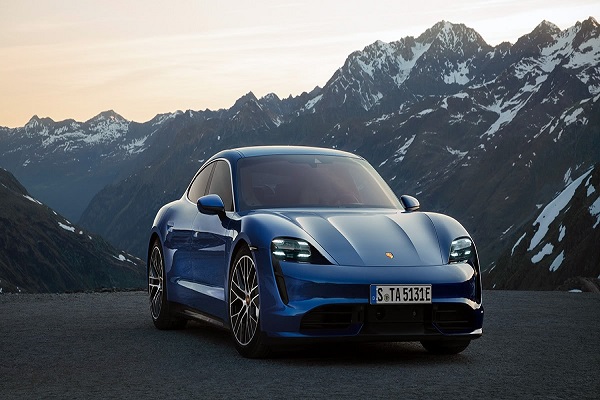 If you are looking to buy the best luxury electric cars in 2021, you can consider buying the following:

Are you having trouble with your finances? Do not worry, as most car manufacturing companies and third-party companies are offering leases on their electric cars. It is an ideal option and extremely helpful in providing you with easier installments until you can fully pay off the price of your electric car. Following are a list of the best electric cars to lease; 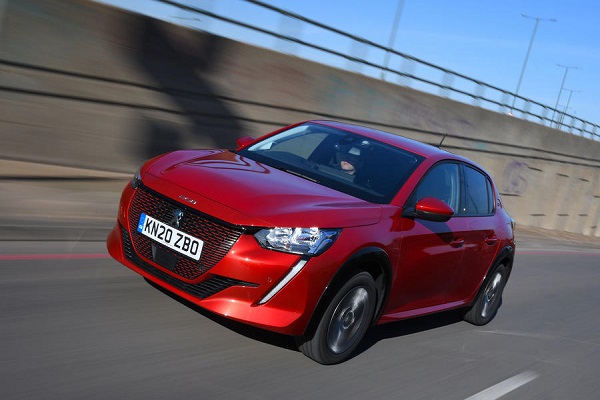 Some drivers prefer smaller electric cars to drive around the cities or streets. Sometimes, people feel like buying their spouse or children a convenient and small electric car that can help them drive towards offices and schools or colleges with ease. Here are some of the best small cars you can buy for yourself or your family members.

It is a five-passenger seat car that comes in the most popular style of the Long Range AWD that has a rough estimated cost of around 60,000 dollars. Moreover, it has an electric engine and all-wheel-drive configuration.

The angular style and vivid details of the BMW i3 make it one of the pioneers of a modern electric vehicle. Although the vehicle is small, it gives off a tremendously futuristic and luxurious look that is appealing to the eye. Moreover, the car is fun to drive, a four-passenger seat vehicle, and comes in a popular style of 120 Ah that offers a rear-wheel-drive and an electric engine. 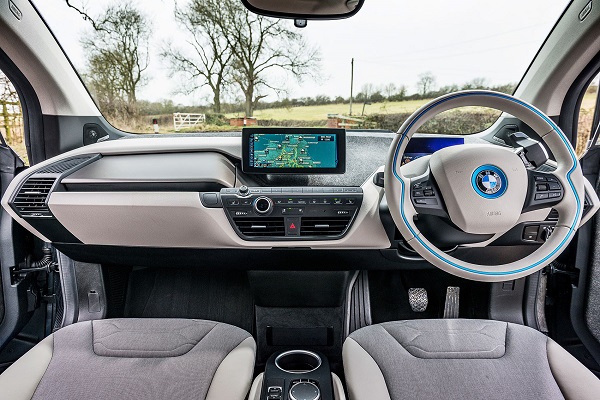 Best electric cars 2022 have been believed to give the best range for drivers, including luxury, comfort, and style. They give the drivers more innovative gear, upgrades, technology, and infotainment.

The best electric car, Volvo XC40 Recharge, offers the drivers all the comfort, style, and safety features that a Swedish Automobile manufacturing company has to offer. It is a five-passenger seat car that comes in the most popular style of the P8 Twin Ultimate eAWD that has a price of around 60,000 dollars.

Model 3 comes in 1 trim level, and the most popular style in this model is the Standard Range Plus RWD that has a price of around 45,000 dollars. The car is supported by a powerful electric engine and rear-wheel drive. The car delivers a significant 150MPGe in the city and 133MPGe while driving on the highway.

The Audi e-Tron is a luxury SUV that includes high-end tech and infotainment systems. It is one of the most sophisticated crossovers on the market and is the most luxurious car. The sporty handling and near-instant acceleration of the Audi e-Tron provide the driver with the ultimate satisfaction. The most popular style of the car is the Premium SUV which costs around 70,000 dollars.

Q- What are the best electric cars?

Q: Who makes the best batteries for electric cars?

A: The most reputable and common companies that build long-lasting batteries for electric cars are CATL, Panasonic, and LG. They own almost 70% of the EV battery-producing market.

Q: Which electric cars have the best range?

A: Luxury electric cars such as BMW i4, Tesla Model S, Mercedes EQS, and Mercedes EQE have the best range.

Q: Which electric car is best to buy?

A: The Hyundai Ioniq 5 or Audi e-Tron GT is the best electric car to buy. They have the best resale price as well as the perfect economic value.

Q: Are any electric cars worth buying?

A: Electric cars are cheaper to own. They reduce your travel costs in the long run, and even the maintenance cost is considerably small compared to most conventional cars.

A: Research suggests that the best electric cars last for an estimated battery life span to be around 200,000 miles which sum up to 17 years of use. 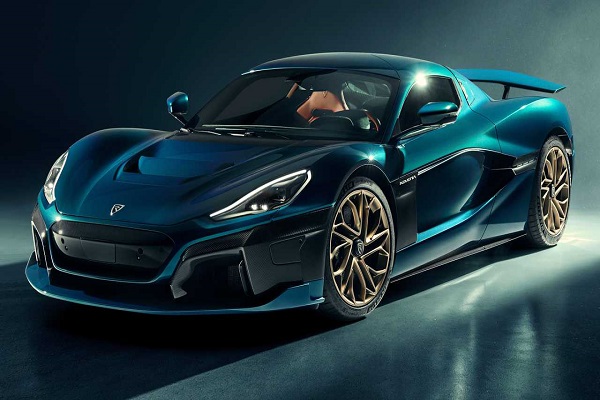