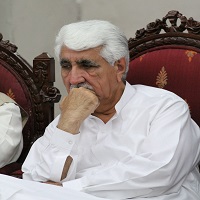 Baz Muhammad Khan is a Pakistani politician, a member of the Pakistan Senate, and is currently working as Chairman of ‘Senate Committee on Kashmir Affairs and Gilgit Baltistan.’ He has been designated as chairperson of Overseas Pakistanis Matters. He held various ministries, including health, irrigation, and forest. This article has every detail about him, including Baz Muhammad Khan Biography. 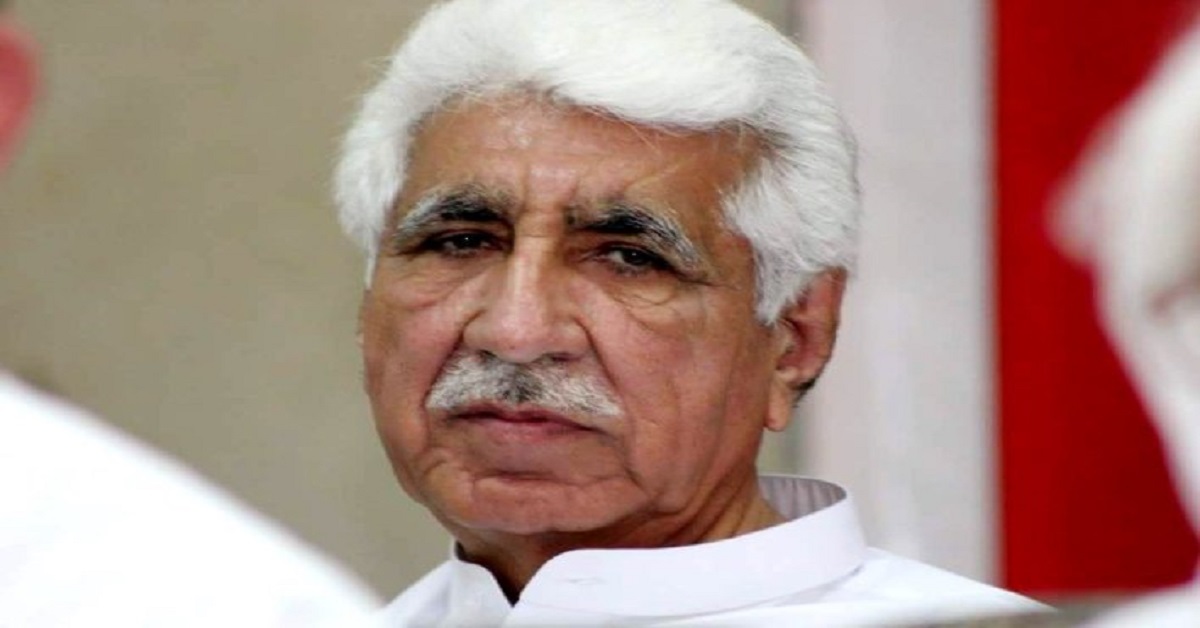 Professionally Khan is a lawyer but is also pursuing his career in Pakistani politics. Being associated with political party A.N.P. (Awami National Party), he got elected to Pakistani Senate in March 2012 and contributed his services to different committees. He held various ministries, including Provincial minister for forest, health, and irrigation. His son Taimoor is also establishing his political career.

He completed L.L.B. from Peshawar University.

His son is also following his father’s footsteps in politics and stood in elections from Constituency PK-71.

In March 2012, he got elected to Pakistan Senate as a candidate of A.N.P. (Awami National Party).

He is a member of the Functional Committee on Interfaith Harmony, Religious Affairs and Govt Assurances, Senate-Committees of Cabinet-Secretariat.

Asfandyar Wali named him a candidate for his party for CM’s slot, but Khan lost the seat. His son Taimoor stood in elections from Constituency PK-71. After being declared the winner, he got defeat in repolling ordered by the Chief Justice Dost Muhammad, who had differences with A.N.P.