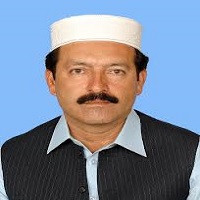 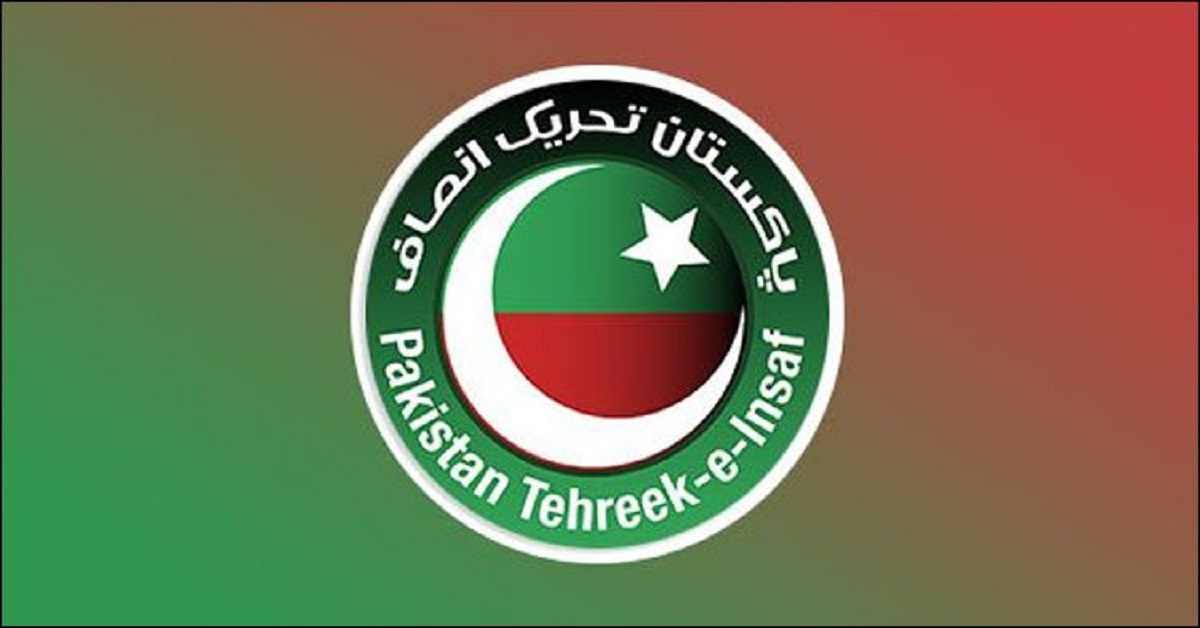 Mujahid is a political personality that remains associated with different political parties, including Pakistan Peoples Party, Awami National Party, and Pakistan Tehreek-e-Insaf. He got elected to Pakistan National Assembly on the ticket of PTI.

His demand for releasing Malik Mumtaz raised the controversy, and Arif Alvi, the PTI MNA, cleared that PTI had nothing to do with Muhahid’s statement. In 2016 his National Assembly membership was canceled.

He stood for KPK Provincial Assembly as a PPP candidate from PK-25 Constituency in the General election 2008 but failed. He secured Seven-Thousand and Thirty-Five votes and lost this seat to ANP (Awami National Party) candidate.

He got elected to Pakistan NA on the ticket of PTI (Pakistan Tehreek-e-Insaf) from NA-11 Constituency in the general election 2013. He secured Thirty-Eight Thousand Two-Hundred and Thirty-Three votes and surpassed the PPP candidate.

He was again elected to NA as a PTI candidate from NA-20 Constituency in General Election 2018. He defeated ANP candidate Gul Nawaz Khan by securing Seventy-Eight Thousand One-Hundred and Forty votes.

In 2013 during his debate on the budget in NA, he asked for the release of Malik Mumtaz Qadri, and it created controversy. Arif Alvi PTI MNA clarified that Mujahid had demanded this without PTI’s involvement.

In October 2016, his membership of NA was suspended by ECP (Election Commission of Pakistan) due to his failure to file his assets details.