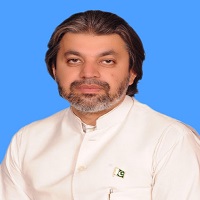 Ali Muhammad Khan is a Pakistan based political figure who is currently serving the State Ministry for Parliamentary Affairs since 17th September 2018. He is a Pakistan National Assembly member since Aug 2018. Professionally, he is a lawyer. This article has every information about him, including Ali Muhammad Khan Biography. 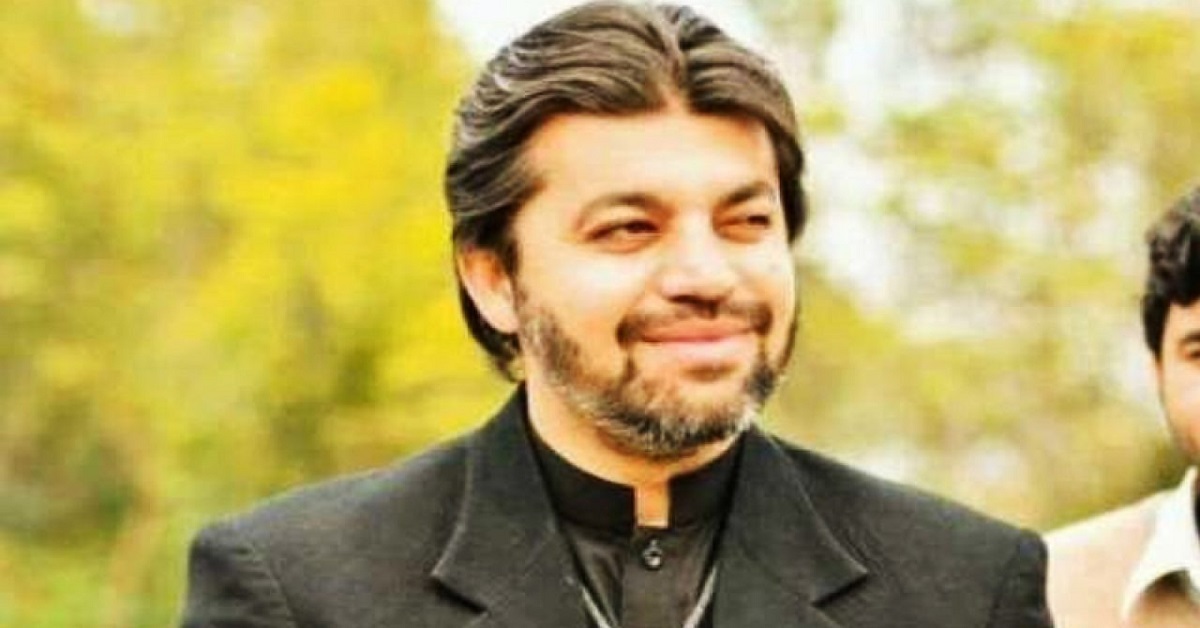 Khan is a lawyer and politician who is pursuing his political career and is working on the post of State Ministry for Parliamentary Affairs. He is associated with PTI and is actively serving his party. He is often seen in talk shows defending his party and criticizing opponent parties. Khan is also Pakistan NA member since 2018.

In 2014 he did an illegal act that is attacked the Shergarh Police Station without any significant issue. It led to the reporting of FIR against him and also other members of the PTI.

He got elected to Pakistan National Assembly on the ticket of PTI (Pakistan Tehreek-e-Insaf) from NA-10 Constituency in General Election 2013. He defeated JUI-F (Jamiat Ulema-e-Islam) by securing 46,531 votes.

In the 2018 General Election, he was again elected to NA as PTI candidate from NA-22 Constituency and defeated Molana Muhammad Qasim by receiving 58,577 votes. 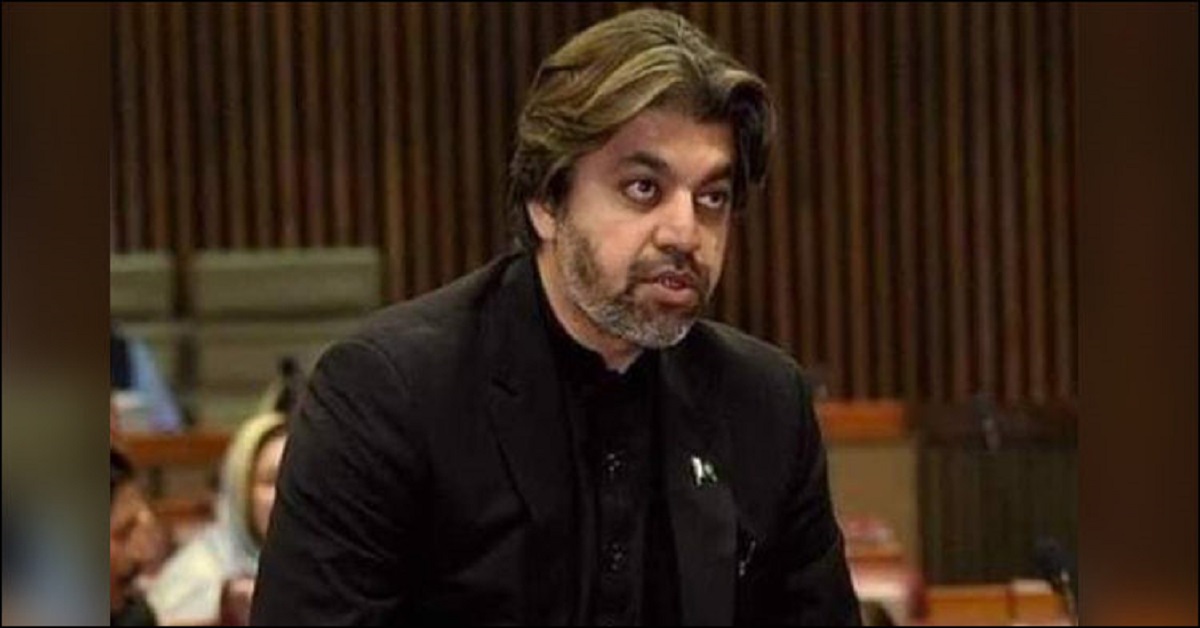 On 17th September 2018, Khan was inducted into PM Imran Khan’s federal cabinet and was designated as State Minister for Parliamentary Affairs.

In 2014 he attacked Shergarh Police-Station that resulted in injury to 6-Policemen and 2-PTI Activists. Police officials reported that this incident took place on a minor dispute of delayed verification of documents that annoyed some PTI leaders.

Along with twenty party members armed with sticks and pistols, Ali reached the station and attacked it. An FIR was registered against him and other PTI members involved in this attack.