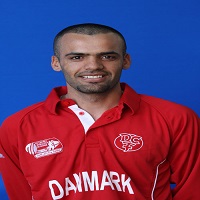 Bashir Shah who is also known as Syed Bashir Ahmed Shah is a Danish cricketer from Pakistan who does right-handed batting. He played his first cricket in 2007, and since then he has shown his remarkable performance in many matches. This article has all the information about him, including Bashir Shah Biography. 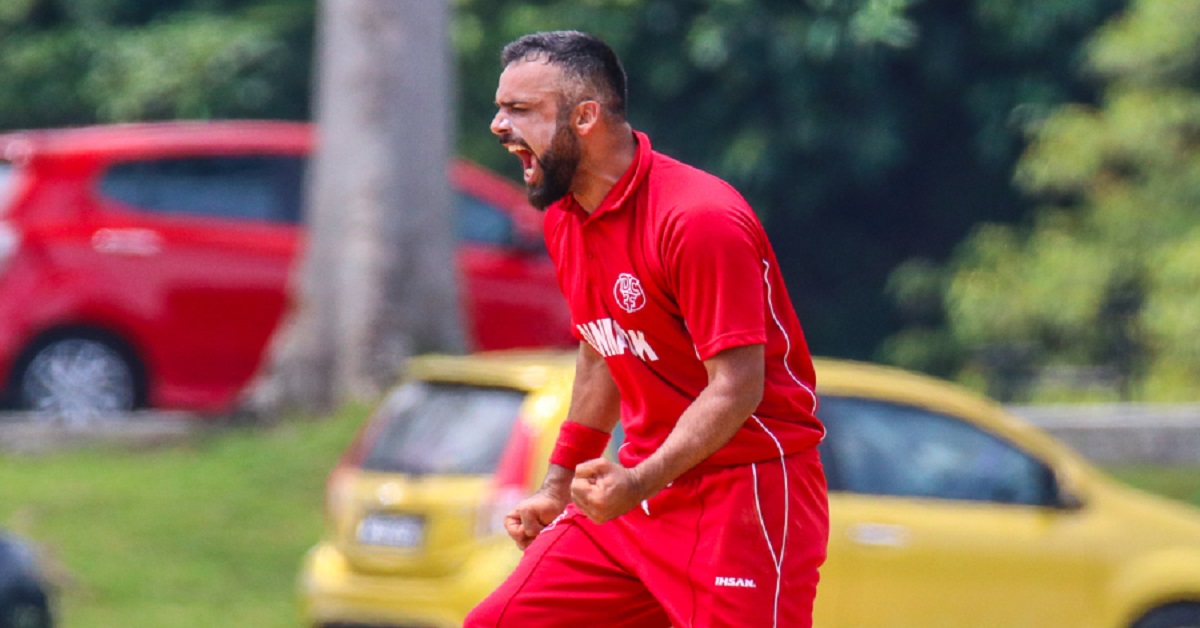 He is a Danish cricketer who played many matches for Denmark and played brilliantly in all the matches. In 2007 he played his 1st match. After that, he was selected in Denmark’s squad several times. He also made his appearance in List A matches and scored considerable runs.

In July 2007, he played his 1st match as part of the Denmark squad against Ireland.

The same year he got selected in Denmark’s team for ICC ‘World Cricket League Division two’ in Namibia. During this match, he made his debut against Namibia in ‘List A’ cricket. He appeared in five more List A matches during this match and took six wickets.

In 2009 he got selected in Denmark Cricket Team for ‘World Cup Qualifier’ in SA (South Africa) and appeared in six List A matches, including the final match against Oman. During this tournament, he took six wickets. 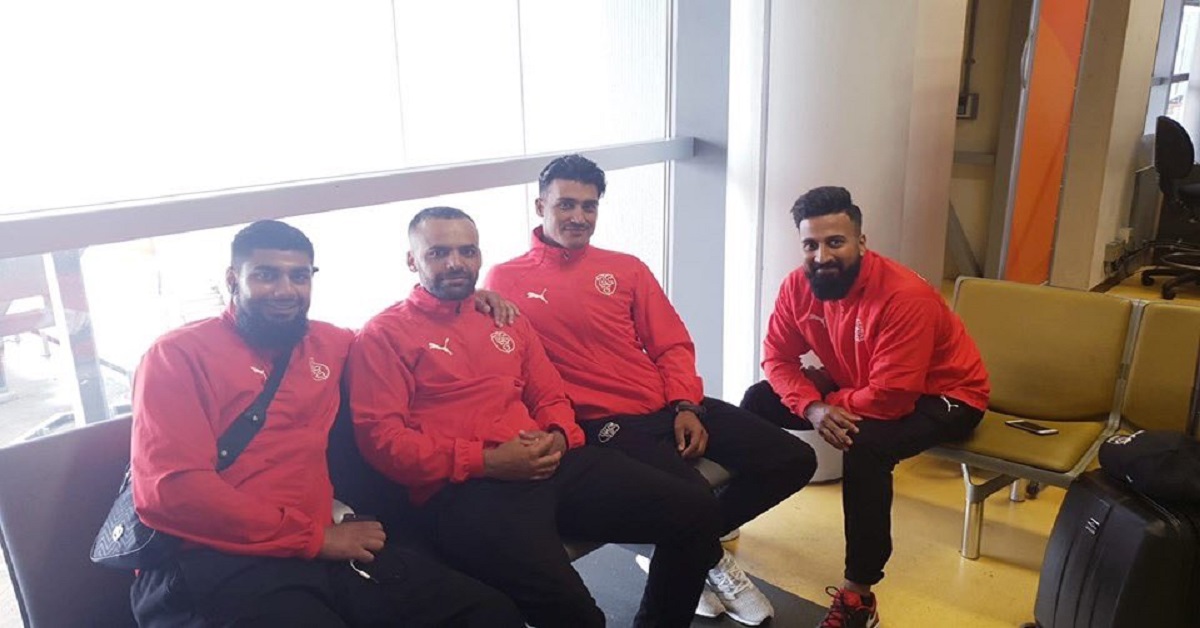 In 2011 he was included in Denmark’s team for the ‘ICC World Cricket League Division Three’ match series in Hong Kong.

In 2012 he was part of the Denmark team consisting of fourteen players to play ‘World T20 Qualifier’ in UAE (United Arab Emirates). He made his T20 debut in this tournament against Bermuda at ‘Sheikh Zayed Cricket Stadium.’ He made six more appearances during this tournament and scored twenty runs and took two wickets.