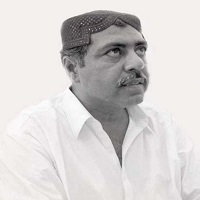 Bashir Ahmed Qureshi was an active leader of JSQM (Jiye Sindh Qomi Mahaz) that was a ‘Sindhi Nationalist Movement’ being carried out in Sindh. He was arrested a lot of times spending a total of six years and ten months in prison, but he continued his struggles, and finally, in 2012, his efforts were stopped by murdering him. This article has all the details about him, including Bashir Ahmed Qureshi Biography. 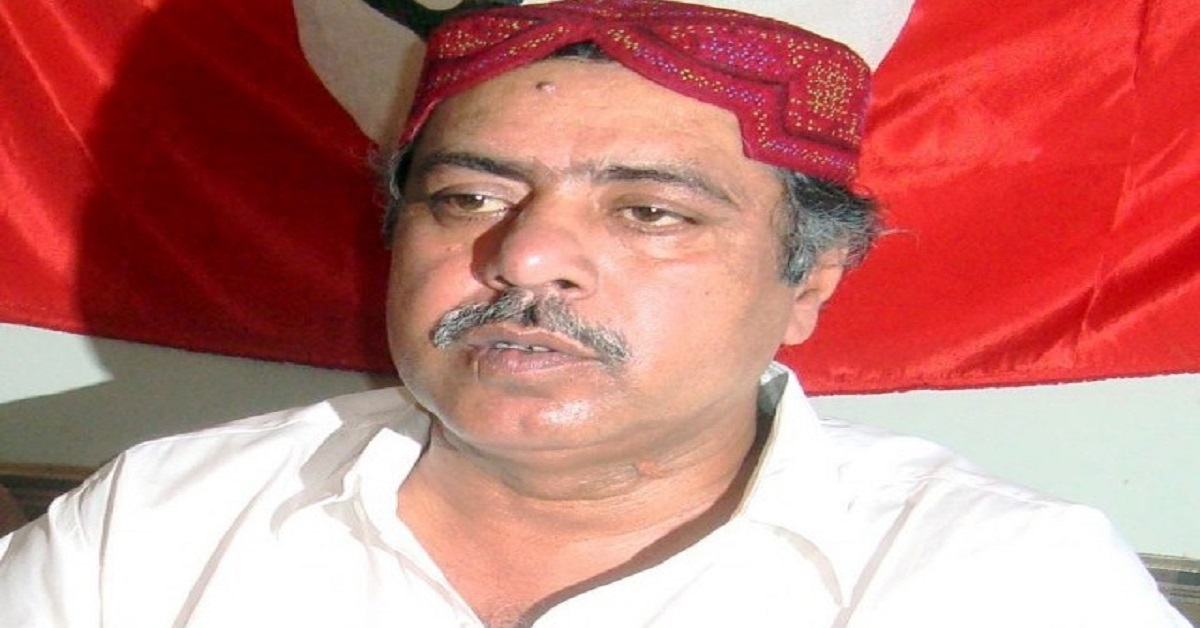 He was a dedicated and courageous man who devoted his life for the betterment and progress of Sindhi people. Despite being arrested, again and again, he didn’t give up and kept struggling for his people. He remained stuck to his vision and mission, ignoring all the powers and hurdles.

Moreover, he worked to resolve the conflicts among Sindhi tribes. He fixed a tradition of resolving issues and disputes via taking a delegation to antagonist groups to encourage and convince them to sort out their disputes through the traditional resolution mechanisms and involvement of reputable individuals.

He completed his Master’s degree from Agriculture University, Tando Jam.

He was the father of four daughters and, three sons. Sunan Qureshi, his eldest son, is now serving as party chairman.

Appointment for Highest Posts of Federation 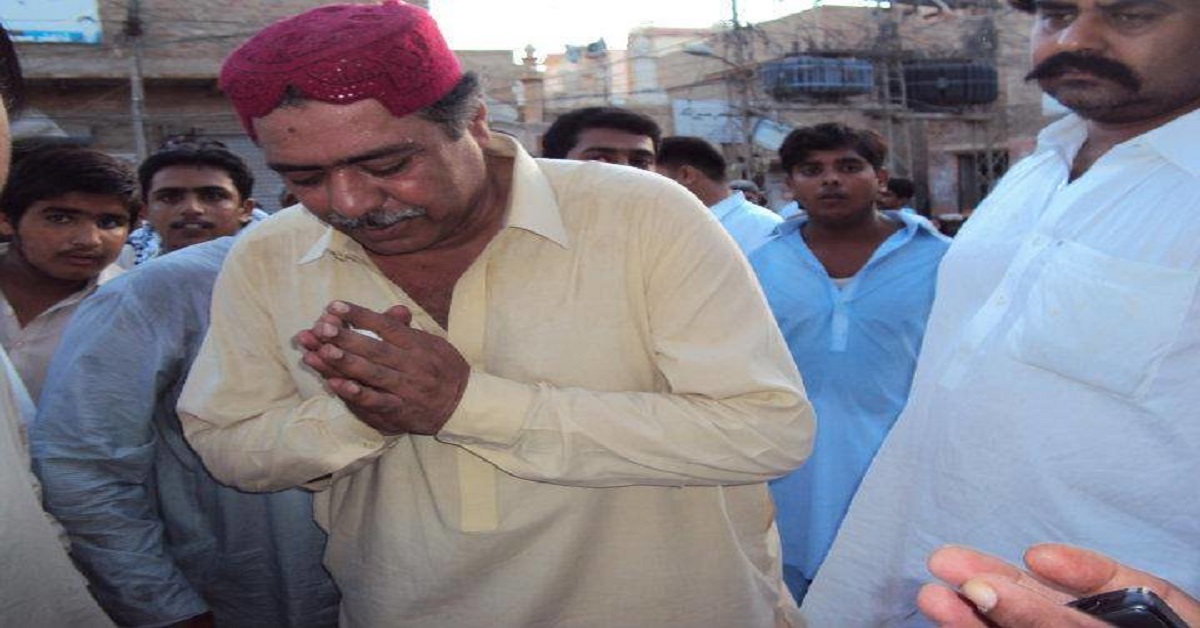 In 1995 JSQM was founded for which he was selected for Deputy Convener post though he was in jail at that time. He was raised to the position of Mahaz’s Secretary-General in 1996, and ultimately he became chairman in 1998. He dedicated himself to strengthen the movement.

In August of 1986, he got freedom from bars, and after two years in 1988, he was again detained after the riots of Sindhi Refugees. This time he remained imprisoned for eighteen months. During PPP regime he was also apprehended on 2nd January 1994 for two years.

Later on, 17th January 1999 when he was going to attend Saeen G.M Syed’s birth celebration, he was arrested and got freedom after eleven months. He spent six years and ten months of his life in prison.

He wrote a book on his life titled ‘Jagya Junge Jawan’ in Sindhi dialect. This book was published in 1989 and is a compilation of his different speeches. In 1997 he received the ‘G.M. Syed National Award.’

In charge of carrying weapons, he was arrested, Rangers arrested him on 15th September 2011. However, the court released him as weapons were licensed. His arrest sparked outrage in Sindhi people, and protest and strikes were started in the province.

He launched Liberty March under the slogan ‘Sindh Ghurat Thee Aza,’ i.e., Sindh Wants Freedom on 23rd March every year. The purpose behind this March was to draw the attention of UNO and the world’s sovereign nations towards Sindhi people’s exploitation by Pakistani state since 1947. 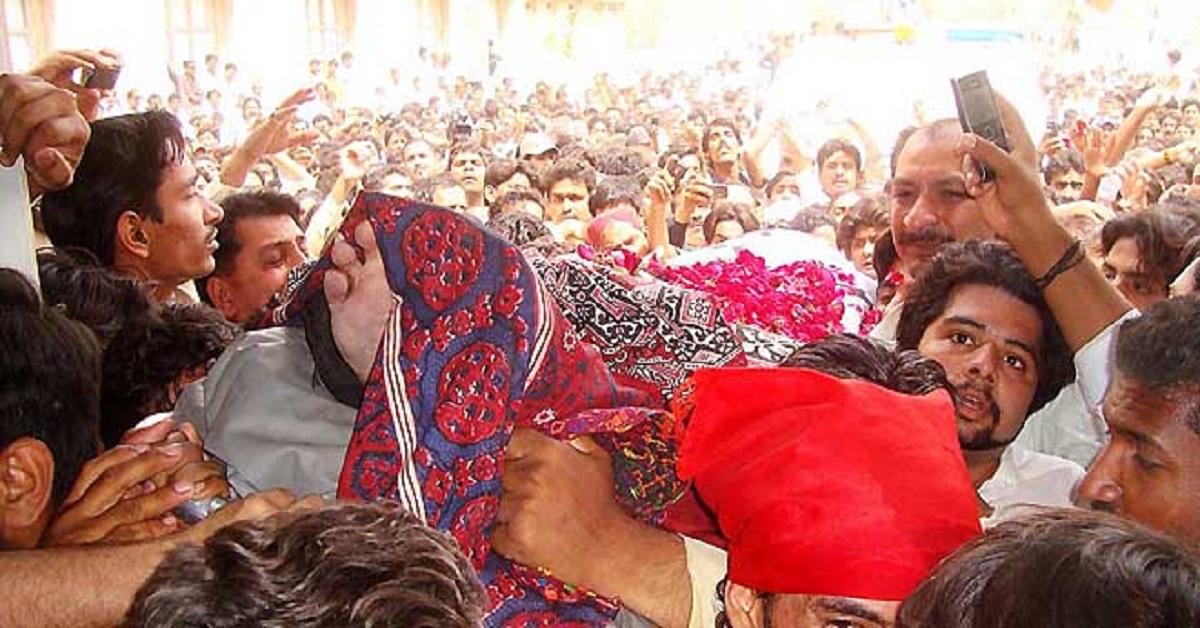 He died mysteriously on 7th April 2012 at the age of 54. He was meeting the Mahaz’s supporters village Dari Magsi, Nawabshah, when he became conscious less after enjoying dinner with party workers. Moreover, he told that he is having chest pain and was rushed to hospital where he breathed his last at 2:45 am.

On 19th April 2012 a ‘Forensic Medicine & Pathology Team’ reported Qureshi died due to cardiac arrest or may be due to high phosphorus. Party members claimed that their leader had been poisoned, but the family refused to pursue an investigation.