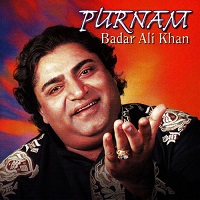 Badar Ali Khan also known as Badar Miandad, was a notable Pakistani Qawwal who released many albums that people highly adored and cherished. Apart from Pakistan, a few albums also released under India and UK labels. During his life, he received immense acknowledgement worldwide with his soothing voice.

Though he is no more with us today yet his name will always be remembered by his fans and loved ones. He served for 3 decades in the industry and was linked to late Nusrat Fateh Ali Khan. This article carries every information about him, including Badar Ali Khan Biography. Badar Ali was a notable and celebrated Pakistani Qawwal who mesmerized people with his work. His Qawalis are still appreciated and endorsed by people worldwide. Despite several years of his death, one doesn’t hesitate to say that he is one of the fantastic singers we had in our industry.

One of his Qawwali was also broadcasted in an American television show. Like his cousin Nusrat Fateh Ali, he also experimented with a remix of Qawwalis. His mesmerizing voice was not a surprise for anyone as he came from a notable family of Qawaals.

He opened his eyes in a notable family of Qawwals. His grandfather Din Muhammad and his father Ustad Miandad also belongs to the same field while his cousin and brother in law Nusrat Fateh Ali Khan is a name that doesn’t need any introduction. Khan’s brother Sher Miandad was also associated with the same field.

He appeared as a Qawaal singer for the first time in 1962 after which he became unstoppable. He released many Albums under Pakistan, India and UK labels. In Pakistan, he released 22 albums. In the early 1970s, he received immense love after composing music for Bollywood and Lollywood films. 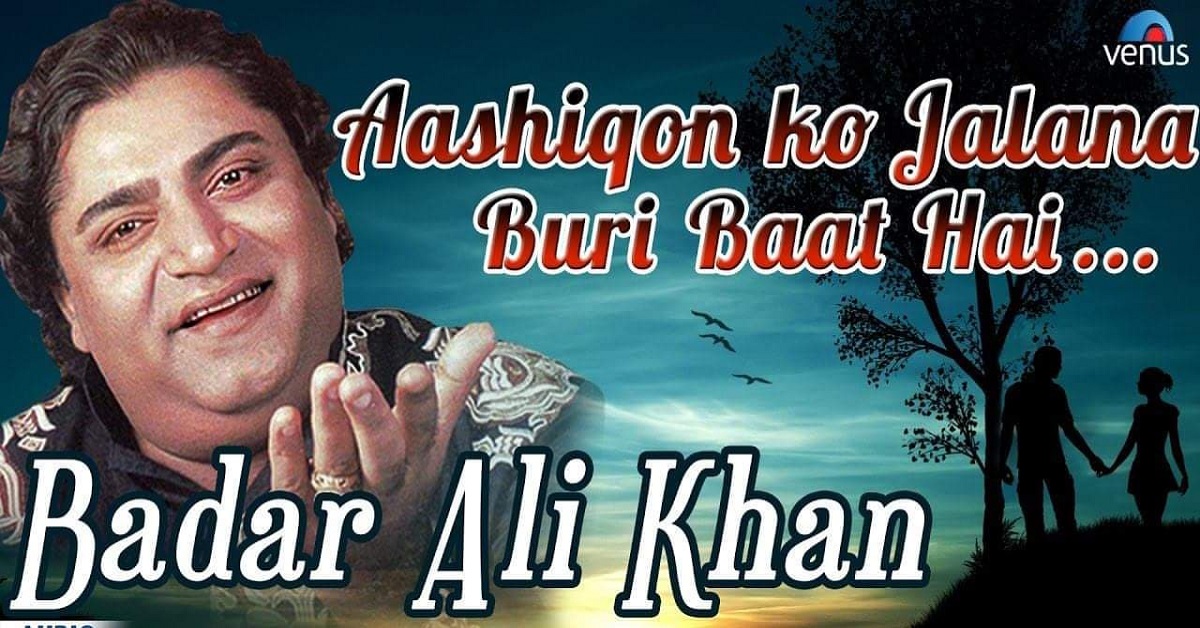 A few movies of which he composed music includes ‘Janat ki Talash,’ ‘Chupkay Chupkay,’ and Bollywood movie ‘Virod.’ He used to mix classical music with folk. He gained love and appreciation during Nusrat Saheb life. He was also nominated for the Pride of Performance Award.

On 2nd March 2007, he suffered from Cardiac arrest that took his life. He was previously undergoing from Heart complications and Diabetes. Badar Miandad was on bed for the last 2 years due to paralysis attack.