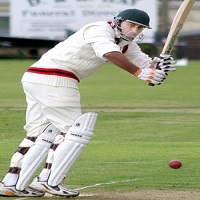 Azhar Shafiq is a former Pakistan cricket’s domestic allrounder. He is among the fine allrounders who played plenty of domestic cricket and performed exceptionally well but never got a single opportunity to represent their national team.

Azhar was a Left-Hand batsman and a Right-Arm Medium bowler who served as a domestic cricketer from 1994-2012. He played in all three formats at the domestic level. This article has everything about him, including Azhar Shafiq Biography. 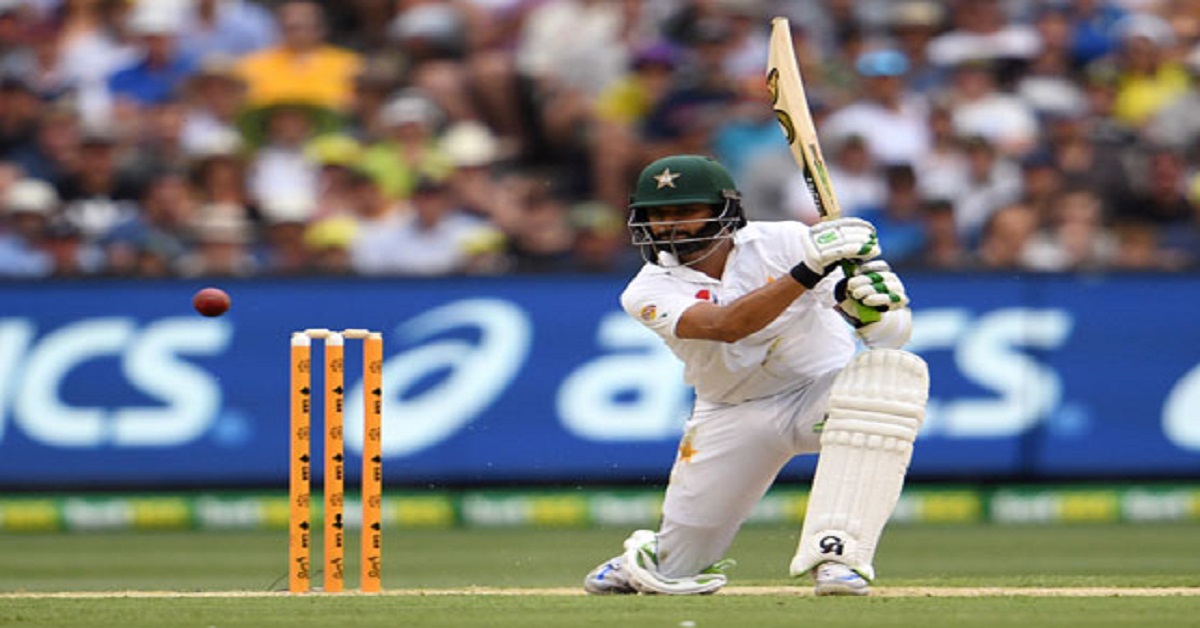 Azhar is a Pakistani cricketer who did not play a single International match in his 18 years long professional cricket career. He was an allrounder who represented many teams and played all three domestic game formats, including T20s.

His major success as an allrounder was in first-class cricket, where he scored over eight thousand runs with his classical left-hand batting and claimed over 250 wickets with his Medium pace bowling. Azhar last time appeared in a domestic game on 05th March 2012 in a first-class match at Peshawar.

He was equally useful in all three cricket departments. He performed well and won many matches for his team using his all-around skills.

Azhar started his professional cricket career in the 1994-95 domestic season by playing first-class cricket. Then in the 1995-96 season, he made his List-A cricket debut and gradually cemented his place as a regular team member. 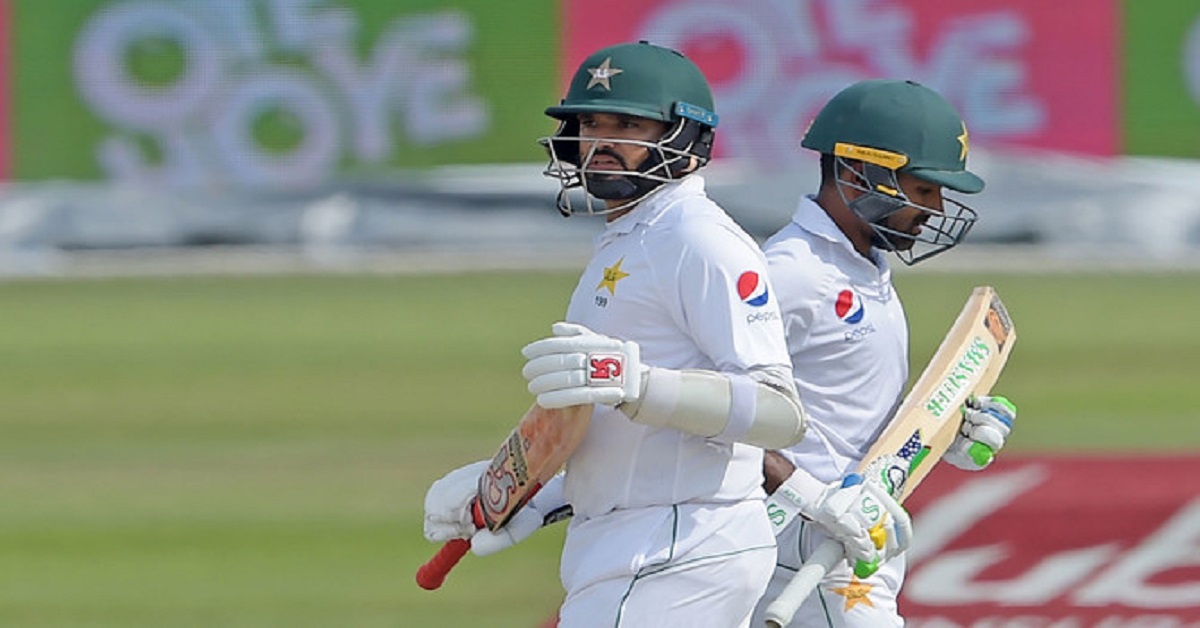 Azhar made his first-class cricket debut in the 1994-95 season and featured in a massive total of 188 matches and scored 8094 runs at an average of 26.89. He registered 11 hundred and 46 fifties in the first-class career with the highest individual score of unbeaten 128 runs in an innings. He also grabbed 110 catches in the field.

He made his List-A debut in the 1996-97 domestic season and featured in 89 matches since his debut. He managed to make a total of 2230 List-A runs at a batting average of 28.22 and hit one century and 15 half-centuries with his batting skills. His highest batting score in a List-A match is 103 runs.

He also took 19 catches as a fielder in his List-A cricket career. Azhar also took 20 wickets with a bowling average of 54.55, with best bowling figures of 2/40. He appeared in his last List-A match on 05th March 2012 at Peshawar. 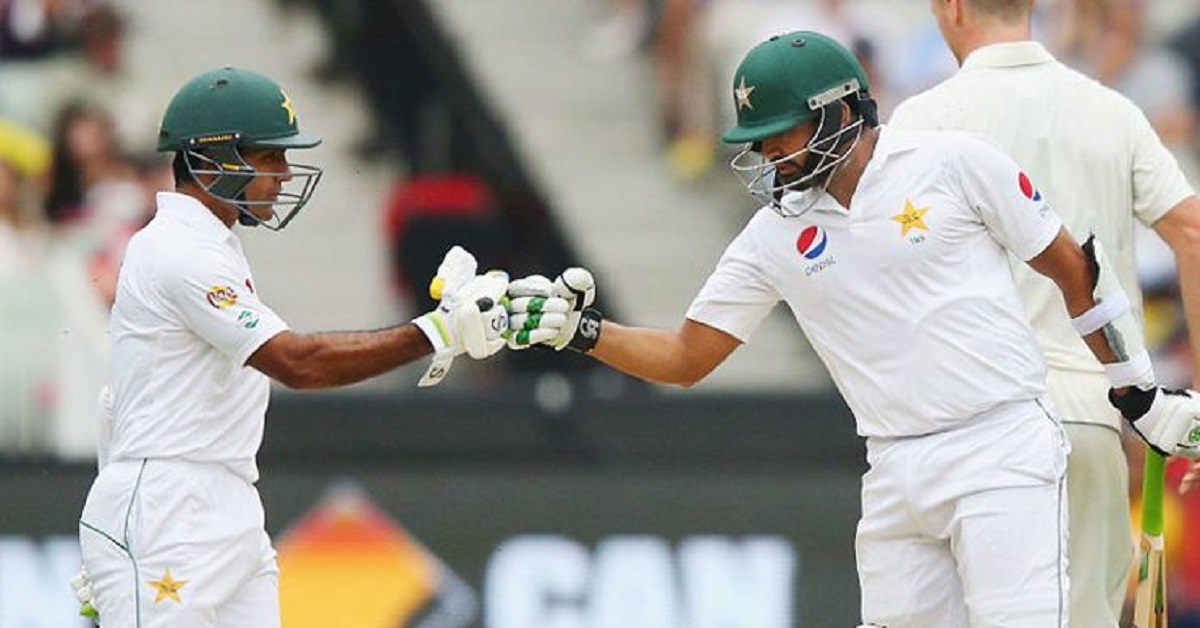 Azhar also played T20 cricket at the domestic level in the year 2006. He appeared in eight T20 matches and scored 91 runs with a batting average of 11.37. His highest score in the format is 29. While with his bowling, he took one wicket with the best bowling figures of 1/10. He played his last T20 match on 22nd December 2006.

He remained a pretty good allrounder, especially in first-class cricket, and continued his career successfully and left cricket in the year 2012.