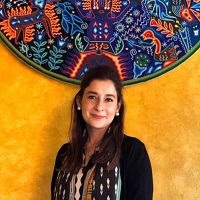 Ayesha Raza Farooq is a Pakistani politician who elected as a member of the National Assembly in 2013. In 2015 she resigned from her MNA seat and elected as a Senator. She is one of the dedicated politicians received Sitar-i-Imtiaz for the services she did in his tenure. This article has all the information about her, including Ayesha Raza Farooq Biography. 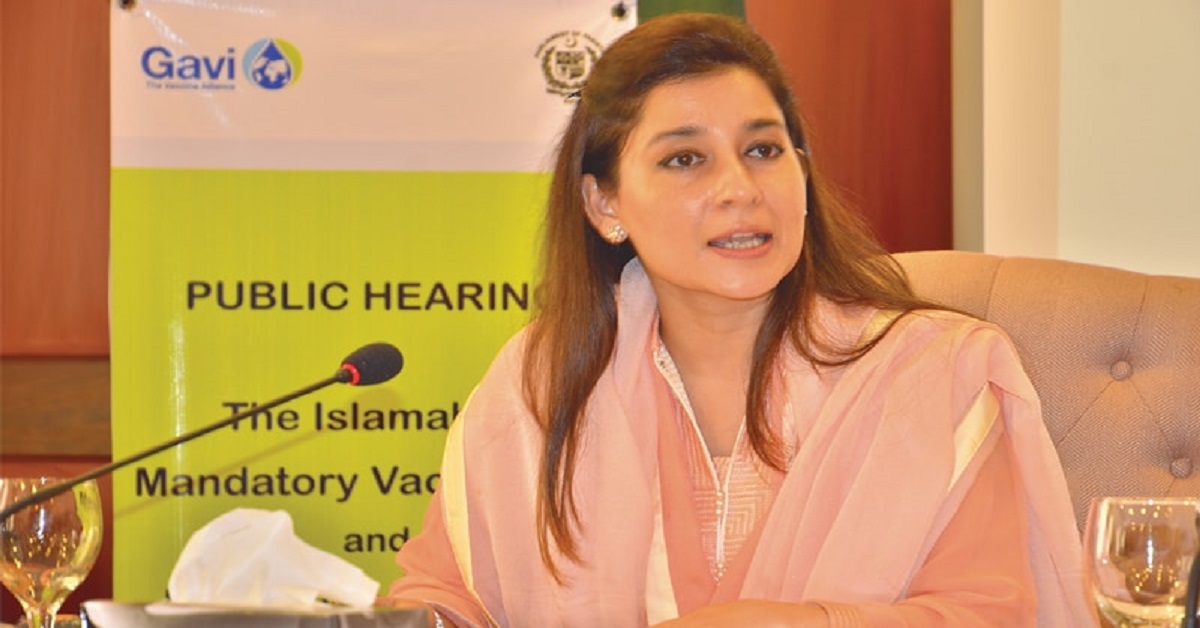 Ayesha is a Pakistani politician who is currently operating as a member of the Senate Assembly after giving defeat to her opponent in 2015 Senate Elections. During her tenure as an MNA, she started the polio Campaign that resulted in a reduced number of cases. She is always active in serious matters and provides her services as much as she can.

In 1995 she did her MBA from LUMS university, Lahore. Later in 2013, she completed her degree of LLB from the University of Punjab. She did LLB with Distinction.

She got married to Raza Farooq who served as a Punjab Advocate General. Unfortunately, Raza died at a young age due to a cardiac arrest. He was also the gold medalist and LLB degree holder. Raza was the son of Ch. Mohammad Farooq, a former Attorney General.

Ayesha’s father has worked in the income tax while her mother was a teacher at Fatima Jinnah Medical College. Ayesha herself has taught in a college for some time.

She ran for the seat of the National Assembly in 2013 General Elections on a reserved seat for a woman on the party ticket of PMLN and fortunately succeeded in getting the maximum votes. Ayesha took an oath on 1st June 2013 and appointed as Focal Person for Polio Eradication in Prime Minister’s cabinet. She served this post from 2013 to 2018.

During her tenure, she started a campaign and requested parents to look after their children and ensure that they are vaccinated. Her hard work and dedication resulted in minimum Polio cases. For her services, she was honored with Sitar-i-Imtiaz in 2018 given by the Pakistan Government. However, she didn’t stick with her MNA post and resigned to become a Senator. 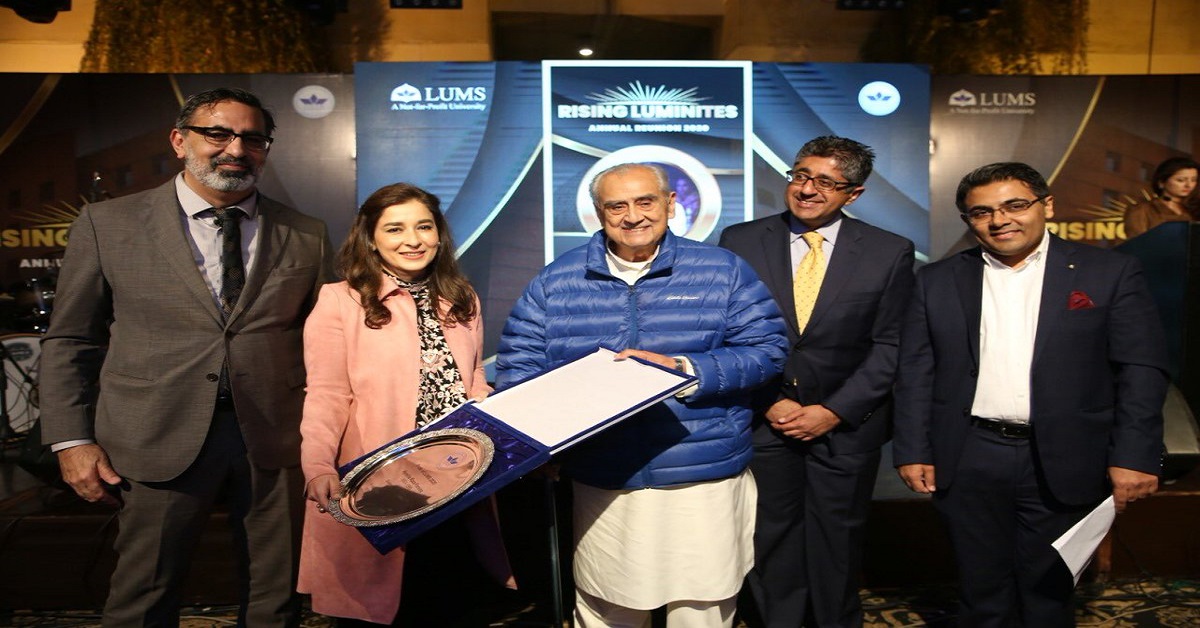 In 2015 she ran for the Senate Assembly seat as a member of PMLN and luckily again managed to secure the maximum votes. Currently, she is providing her services as a Senator. As a Senator, she worked as Chairperson Senate Committee on Rules of Privileges and procedure.