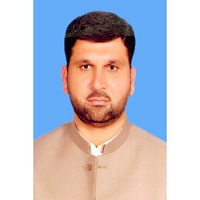 Aurangzeb Khan is a Pakistani politician who is serving as a Senate member since 2015. Khan contested for Senate seat as an independent contestant. He is also running several businesses in UAE. This article has every information about him, including Aurangzeb Khan Biography. 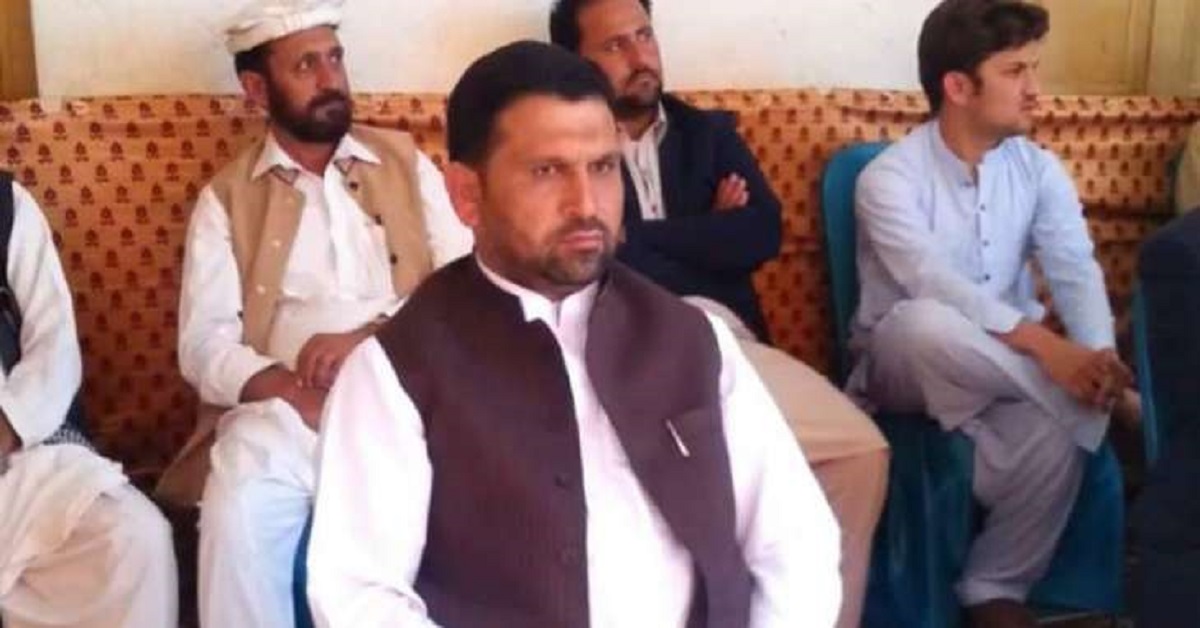 He is a living example of dedication, hard work, and good fortune. He went to Dubai as a laborer, but with his efforts, skills, and determination got a billionaire’s status. Khan is running different businesses in the UAE. In Pakistan, he is serving as a politician and is a member of the Pakistan Senate since 2015. He is not associated with any political party and stood in the Senate election as an independent candidate.

He owns businesses in the United Arab Emirates with almost Eight branches and many other businesses. He went to Dubai as a laborer, but his leadership qualities and hard work made him a billionaire.

In Senate election 2015, he got elected to Pakistan Senate from FATA as an independent contestant.