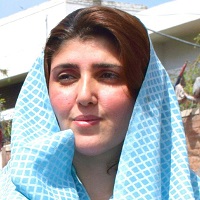 Ayesha Gulalai Wazir is a Pakistani politician who served as a National Assembly member in the 2013 General elections on PTI’s party ticket. She is known to be the youngest female parliamentarian elected as an MNA. Previously she remained associated with Pakistan Peoples Party.

Before joining politics, she served as a social rights activist and currently running her party Pakistan Tehreek e Insaf – Gulalai. She left PTI after blaming Imran Khan for sending her immoral texts. This article has all the information about her, including Ayesha Gulalai Wazir Biography. 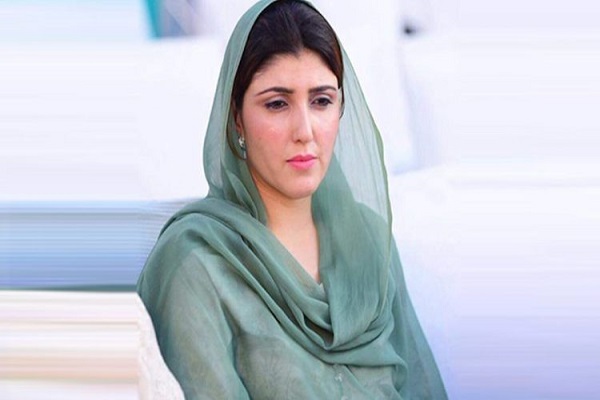 Ayesha Gulalai is a young Pakistani politician who belongs to Waziristan. She is a former Pakistani journalist who has worked on the Pashto News channel. Ayesha has served as a member of the National Assembly while being affiliated with Pakistan Tehreek e Insaf; she left in 2017 after blaming Imran Khan.

She is running her own party ‘Pakistan Tehreek e Insaf – Gulalai.’ For the 2018 General Elections, she gave a party ticket to 4 transgender. Ayesha Gulalai also runs from 4 different constituencies but faced major defeat as no one from her party managed to win any seat. Her sister Maria Toorpakai is a squash player.

She was born in Bannu and spent her childhood in Peshawar from where she completed her education.

She has a master’s degree obtained from Peshawar University. She has done M.phill in Economics.

She was born in a non-political and conservative family. She is the only female parliamentarian elected from her region. One of her sisters, Maria Toorpakai, is a professional squash player who has made her country proud by winning many tournaments. Currently, she is unmarried. She started her political career after doing journalism for a few years. She joined Pakistan Peoples Party and served as a Coordinator. Ayesha was supposed to get the party ticket for the 2008 General Elections, but she couldn’t contest the elections due to her age issues. She has also been a member of the All Pakistan Muslim League.

She joined Pakistan Tehreek e Insaf in 2012 and started working as PTI’s central committee member. In the 2013 General Elections, she elected as a member of the National Assembly indirectly on FATA’s reserved seat for women. She served as a female’s youngest parliamentarian and the only female parliamentarian elected from her region.

In 2017 she quit PTI but refused to quit her MNA seat. She quit the party because of the women’s dignity issues she was facing while being at the party. According to her, Imran Khan was sent her immoral messages in 2013. However, no evidence was found. 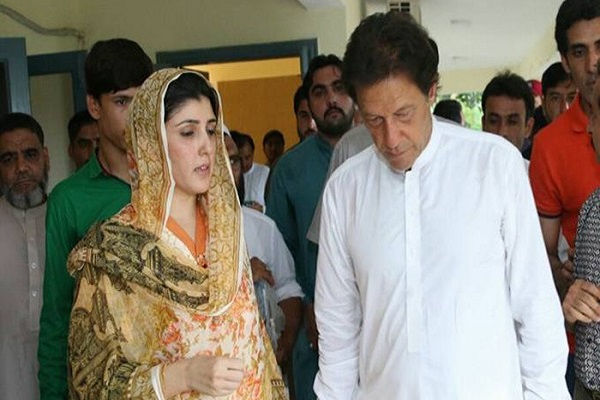 Instead of joining any party, she decided to form her own party with the name ‘Pakistan Tehreek e Insaf – Gulalai.’ The election commission of Pakistani approved her party and permitted her to allot tickets for the 2018 Elections.

Her party gave tickets to 4 Transgender people. She also contested from 4 different Constituencies, including Noshwera, Islamabad, Lodhrana, and Sajawal but unfortunately lost from every region. No one from her party won any seat, and she faced major defeat.

In 2019 she asked Bilawal Bhutto Zardari for the collaboration. She asked to merge her party with PPP.