Atta-ur-Rahman is a most important scientist and a researcher in the field of Organic chemistry in Pakistan. He wrote many books for research to organic chemistry. he is a famous Muslim scientist. His father name is Jamil-ur-Rahman. Atta ur Rahman is a famous scientist in the world. He studies and education for Karachi Grammar School, University of Karachi, University of Cambridge, King’s College and Cambridge. 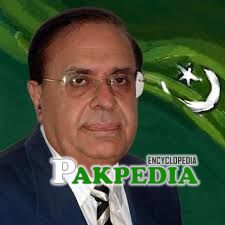 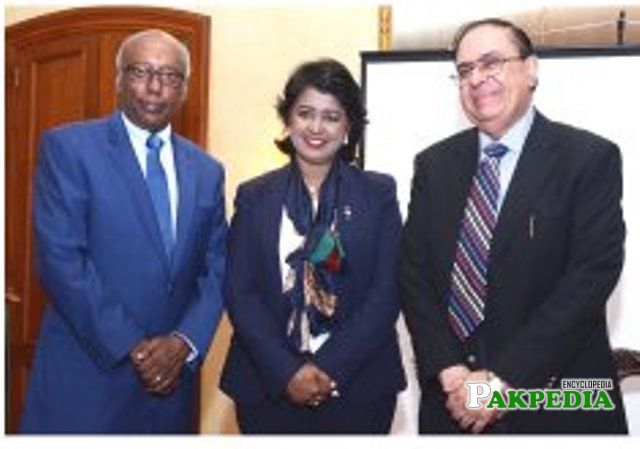 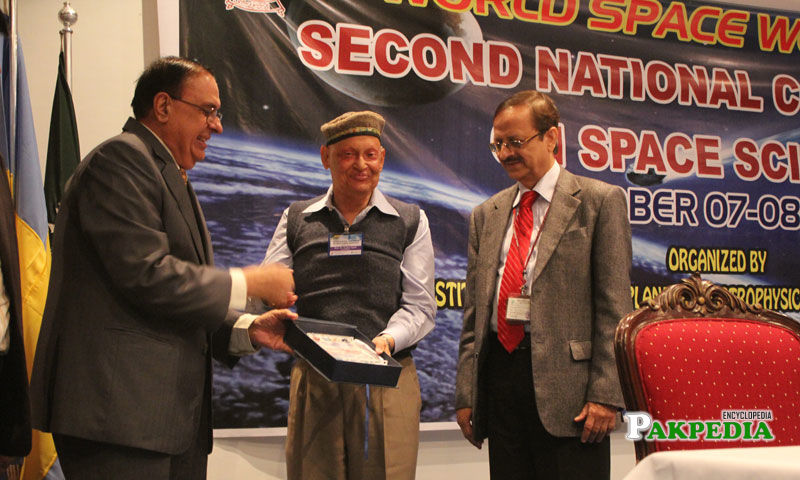 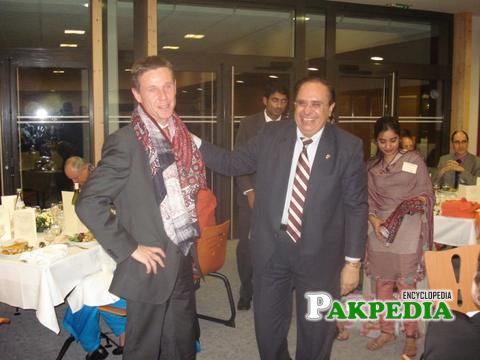 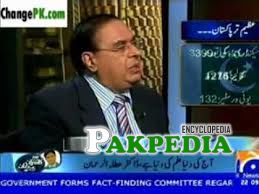 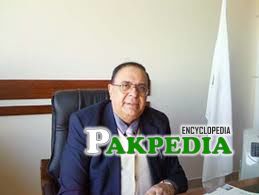 Atta-ur-Rahman, PhD, FRS, FPAS, is a Pakistani scientist specialising in organic chemistry who served as the Chairman of the Higher Education Commission of Pakistan between October 2002 till September 2008 and the Minister for Science and Technology between March 2000 and September 2002. He currently serves as the Co-Chair of the UN Committee on Science, Technology and Innovation for UNESCAP.

Atta-ur-Rahman was born on 22 September 1942 in Delhi, British India ( India) into an Urdu-speaking academic family. His grandfather, Sir Abdur Rahman, was a vice-chancellor of the University of Delhi (1934–38) who briefly served as a judge at the Madras High Court. In 1946, Sir Abdur Rahman was appointed as vice-chancellor of the Punjab University in Lahore, eventually relocating his family there, a year before the Partition of India took place. Sir Abdur Rahman eventually ascended as a Senior Justice at the Supreme Court of Pakistan in 1949. His father, Jamil-ur-Rahman, was a lawyer who established a textile industry in Karachi, Sindh. [1] family and education

Atta-ur-Rahman was a bright student at school.

In addition, Rahman has been conferred with the honoris causa by various institutions including the Bradford University (in 2010); the Asian Institute of Technology (in 2010); and the Universiti Teknologi MARA (in 2011). 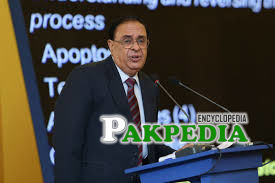 Dr Atta-ur Rehman started his career in 1964 as a lecturer: [2] professional life 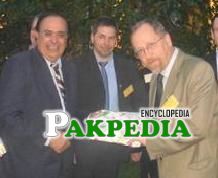 The HEC’s reforms brought about by Prof. Atta-ur-Rahman were also applauded by the United Nations Commission on Science and Technology for Development (UNCSTD) which reported that the “progress made was breath-taking and has put Pakistan ahead of comparable countries in numerous aspects.” In limited time, the HEC established and provided free access to scientific literature by high-speed Internet for all universities, the upgrade of research equipment accessible across the country, and the programme of establishing new universities of science and technology, including science parks attracted the foreign investors, prove the efficiency and the long-term benefits for the country enabled.

In 2010, Atta ur-Rahman published his views that the United States government had financed a science research project, the HAARP program, in Alaska that could affect the weather. Since 2003, Rahman quoted the European Union resolution condemning USA for research on altering weather patterns through HAARP as well as the 12 international patents obtained in the field by the US supported HAARP initiative in Alaska .

Rahman has been in conflict with Pervez Hoodbhoy, a nuclear physicist, who has bitterly criticised Rahman on the tremendous achievements of Pakistan in higher education during his tenure as Chairman Higher education Commission with the status of a Federal Minister This sparked off a debate when Pervez Hoodbhoy lamented the decline of academic standards in Pakistan. The views of Hoodbhoy have been strongly refuted by neutral international authorities, Fred Hayward (US consultant to USAID), Wolfgang Voelter (Tübingen University) and Michael Rode (Innsbruck University, Chairman of UN Commission on Science, Technology & Development) who have praised the remarkable transformation of the higher education sector in Pakistan under the leadership of Atta-ur-Rahman. A number of major international prizes and awards have also been won by Atta-ur-Rahman in recognition of these contributions Atta-ur-Rahman has subsequently clarified that he did not state that HAARP could cause earthquakes but he did refer to the European Union resolution that condemned the US funded research on HAARP which could potentially alter weather patterns and on which 12 US patents had been obtained. 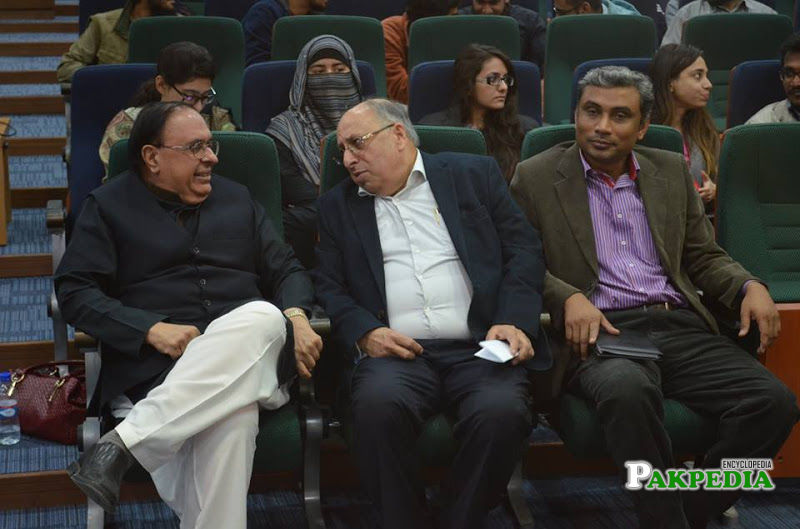 In recognition of his eminent contributions in the field of Organic Chemistry, he has been conferred with four civil awards, including: [3] awards 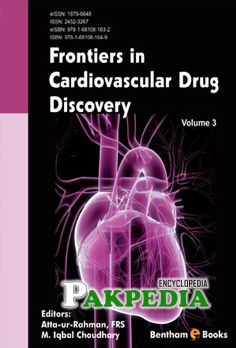 Dr Atta-ur Rehman has pen down many books and journals according to her vast and in depth research in field of science. these are:

Originally published: 1992, Advances in natural product chemistry have led to a large number of drugs, both derived from medicinal plants.

Originally published: June 2001, The goal of an activity-directed isolation process is to isolate bioactive compounds which may provide structural leads of therapeutic importance.

Originally published: 2008, This book provides a detailed understanding of the issues associated with these processes.

Originally published: 6 October 2016, The inhibition of angiogenesis is an effective mechanism of slowing down tumor growth and malignancies.

Originally published: 1990, The present volume, covers the physical characteristics and spectral data of 971 diterpenoid and steroidal alkaloids reported until the end of 1988.

Originally published: 1990, This volume covers the physical characteristics and spectral data of 1500 pentacyclic triterpenes reported until the end of 1990.