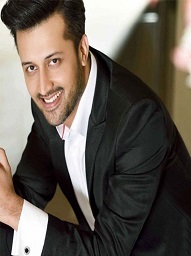 
Atif Aslam is a playback singer and an actor. His voice reigns in people's hearts. He is also known for his command in the Vocal Belting technique. Apart from Hindi and Urdu, he also sang in Balochi and Bengali. After giving many hits in the music industry, he tried his acting skills in a Pakistani film 'Bol'. He belongs to a Punjabi family. He started his music career in 2003, and since then he is giving one after another super hit songs. Unlike other celebrities, Atif has no relationship scandals and is living a blissful life with his spouse Sara and two sons. This article has all the information about Atif, incorporating Atif Aslam Biography and Atif Aslam Songs. 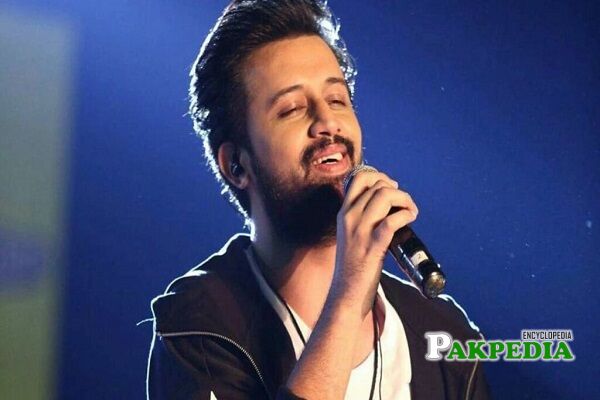 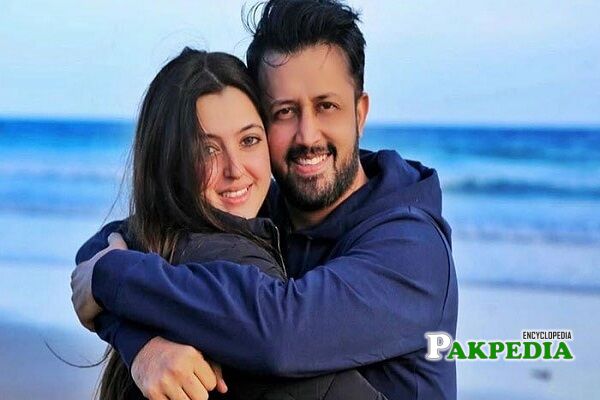 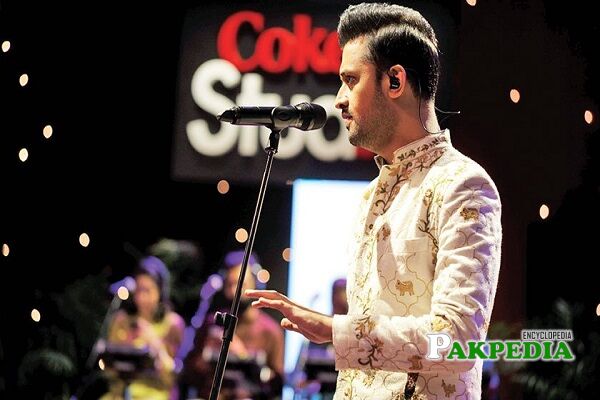 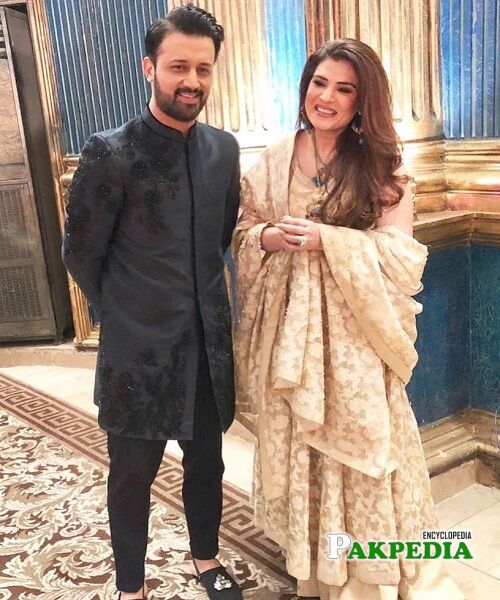 This Pakistani singer rules the hearts of people with his beautiful voice and charming personality. His voice reigns not only in Pakistan but also in India. The renowned musician of the Indian music industry Arijit Singh is often compared with Pakistani talent Atif because of similarity in a singing style. Many Indian actors, playback singers, and music directors are a fan of his voice and singing style. Because of his achievements, he was awarded a Civilian Award 'Tamgha E Imtiaz' in 2008. For being Pakistan's best singer, he was awarded 'The Dubai Walk of Fame Star' in 2019.

Atif opened his eyes on 12th March 1983 in a Punjabi family in 'Wazirabad', a city of Punjab.

Atif started his early education in Lahore's 'Kimberley Hall School'. In 1991 he left Lahore and settled in Rawalpindi. There he took admission in 'St. Paul's Cambridge School' situated in Satellite Town to complete his studies. In 1995 he returned back to Lahore, and to continue his studies, he took admission in 'DPS( Divisional Public School)'. He did inter from 'Faiza Inter College' Lahore while Atif did Bachelor's in Computer Science from Punjab College.

His spouse Sara Bharwana is an educationist. The couple married in Lahore on 29th March 2013. In 2014 the couple became parents to a boy named Ahad, and in 2019 they were again blessed with a boy.

His friends motivated him to make his career in singing. Nusrat Ali Khan was his first inspiration in starting days of career. To start his career, he made a band 'Jal', and in 2003 he released the song 'Adaat' with Gohar Mumtaaz. This song's original version was written by Gohar Mumtaz, and Atif sang it. He was just 17 at the recording of 'Adaat' and used his pocket money to record this song. In 2003 this song was released by the 'Jal' band on the internet, and it became an anthem of the youth. He separated himself from the 'Jal' band on 17th July 2014 and released 'Jal Pari' as his first album. This album became super hit. This album's other songs Ehsaas, Maahi Ve, Bheegi Yadain' became major hits not only in Pakistan but also in other countries of the subcontinent. After the success of 'Jal Pari', he released two solo albums Mere Kahani and Doorie.

Inclusion of his song 'Wo Lamhay' in Bollywood film'Zahar proved his first success in Bollywood. Famous Bollywood director Mahesh Bhaat added song in his film after taking Atif's consent. The songs he recorded for Indian cinema are very popular. The Indian music industry considers him the best playback singer. Charming Indian actor Ranbeer Kapoor gave the credit of success of his film 'Ajab Prem Ke Ghazab Kahani' and many other Indian films to Atif Aslam. He is of the view that the soundtracks of these movies in Atif's voice made these movies successful.