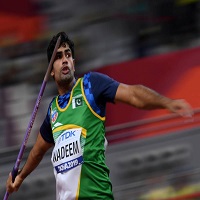 Arshad is a Pakistani athlete who is a trained Javelin throw player. Since 2016, he is playing international and national matches. In 2019, he made a record of 86.29 m distance in Javelin Throw. An athlete who belongs to Miann Channu has made the entire nation proud several times with his talent worldwide.

From his school days, he showed his versatility in different sports. Since then, he was sure to be an athlete in the future. He was always passionate about cricket and has played at the district level too. Fiaz Bokhari coached him. This article comprises all the information about him, including Arshad Nadeem Biography. 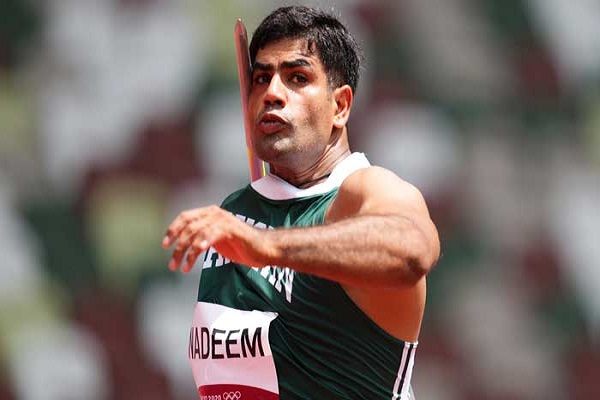 Arshad is a young Pakistani athlete who has played several matches till now and has won different medals. He has always been into sports since his school days. He was impassioned for cricket at that time, but fate had something else for him, so he became Javelin Throw. He has set numerous records in different matches on the international level.

In the 2020 Tokyo Olympics, he was the only Pakistani who qualifies finals leaving behind athletes from different countries. He is a hard worker; he is passionate, he is promoted. Rasheed Ahmad Saqi, who has created various sportspeople saw him playing and later convinced him to be an athlete.

He was born on 2nd January 1997 in Khanewal. He resides in Mian Channu with his family.

He belongs to a standard family. He has 4 siblings, but no one is an athletic player like him. 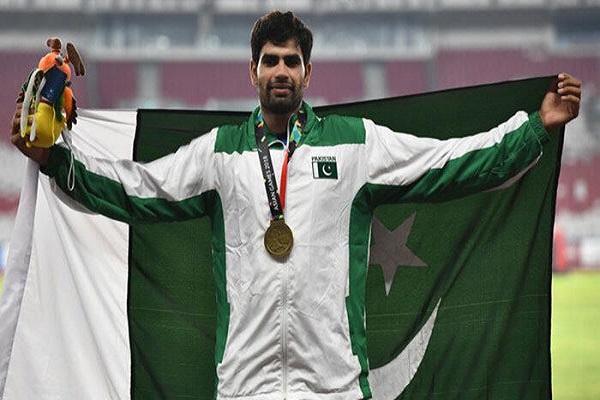 In 2017, he reached Baku, Azerbaijan, for Islamic Solidarity Games and again obtained the 3rd Position. He won a bronze medal in this competition. This time the distance he made was 76.33 m. He also went to India for Asian Championships, but unfortunately, he got the 7th position.

In 2018, he reached Australia for the Common Wealth Games. It is one of the biggest gaming events where approximately 50 events are being held. More than 900 athletes from different countries take part. Arshad secured 8th Position and managed to create a distance of 76.02 m. The same year he went to Indonesia and took part in Asian Games, and acquired the 3rd position. He was again awarded a Bronze medal. 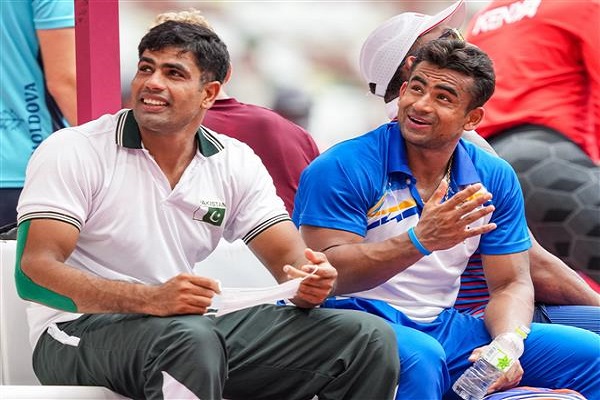 Due to the Covid lockdown, no games were held in 2020. In 2021, he went to Iran for Imam Reza Cup and secured the 1st position. He also went for Tokyo Olympics 2020 that was supposed to be held in 2020, but COVID delayed it. Moreover, he is the only Pakistani who qualifies for the Javelin throw finals. He defeated Julian Weber, a German Athlete, and other contestants to be in the finals.

The finals were held on 7th August 2021, but Arshad couldn’t win the game and remained in 5th position. In an interview, he expressed his disappointment over losing the match. However, he won millions of hearts. Neeraj Chopra, an Indian athlete, grabbed the gold medal. Arshad Nadeem and Neeraj Chopra shared congratulatory messages via social media.

On 7th August 2022, Arshad made all the Pakistanis proud by winning gold at Commonwealth Games happening in Birmingham. In the first round, he brilliantly threw a javelin at an 86.81-meter distance, and in the second round,  he threw at the distance of 88m breaking his own record.

In the fifth attempt, he left behind all the amazing athletes including Neeraj Chopra with his 90.18m throw. While talking to the media, he showed his wish to win a gold medal in the Islamic games as well.