Arbaz Khan was born as Arif Khan. Arbaz is his celebrity name. He is a Pakistani film and TV director and actor. He appeared in many Pashto and a few Urdu and Punjabi films. Urdu film ‘Ghunghat’ which released on 12th July 1996, was his debut film. Then in 2003, he stepped into Polly wood. His spouse Khushboo is also an actress. This article has all the information about Arbaz, including Arbaz Khan Biography and Arbaz Khan Movies. 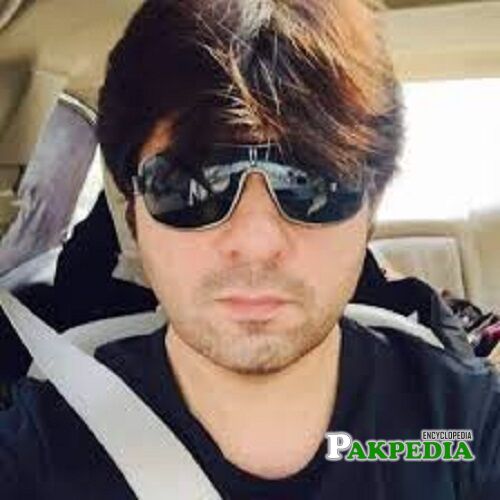 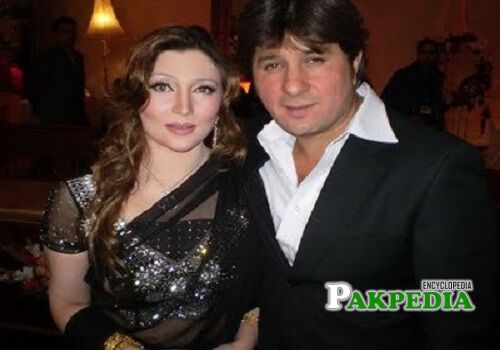 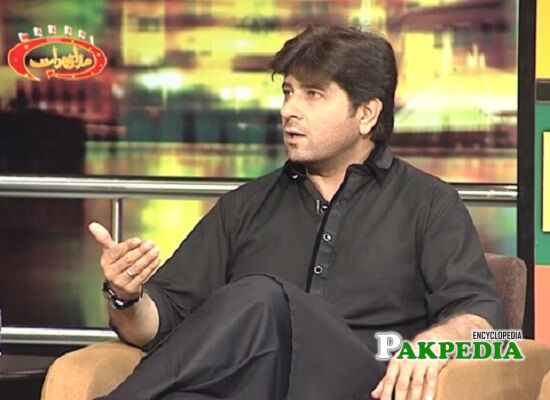 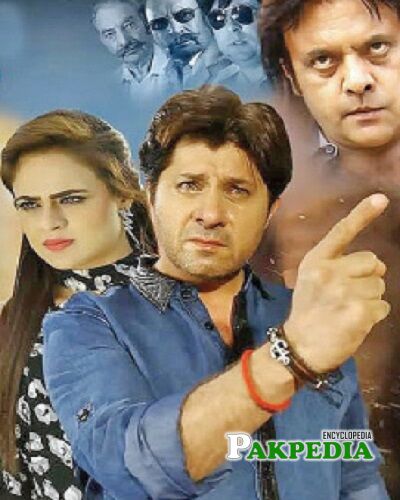 This Talented film star is also known as AK junior in showbiz. He is serving in showbiz as a director and actor. Pashto industry is blessed to have such a versatile and talented film star who acted so well that empty Pashto cinemas started filling up. He started his career with a film in the Urdu language, but then he made his entrance to the Pashto film industry known as Polly Wood. In a short time, he made his name in there. He acted in a lot of films. In recognition of his talent and acting skills, he was nominated in the category of Best Actor in Lux Style Awards.

This Pashto film megastar was born on 13th October 1971.

Arbaz holds the degree of graduation that he obtained from the University of Peshawar. Soon after the completion of his bachelor’s Arbaz stepped in the Showbiz and started inspiring everyone with his talent.

He is the son of a veteran Pashto actor Asif Khan. Arbaaz married in 2004. His spouse Khushboo also belongs to showbiz. She began her showbiz career in 1988 by playing the role of a supporting heroine. Then she appeared in many movies as a second heroine. Then she got an opportunity to play a lead role in ‘Dil Kisi Kaa Dost Nahe’. After being unsuccessful in earning much fame, she turned to stage shows. Arbaz and Khushboo have two sons Adyan and Aryan.

Khan began his showbiz journey with an Urdu film ‘Ghunghat’ in 1996 and later acted in ‘Bazigar’. He began his film career in Polly Wood in 2003 with the film ‘Meena Qurbaani Ghuwari,’ which became a mega-hit of that time. His notable films include ‘Umar Mukhtar’ and ‘Anchal’. And his Punjabi projects include ‘Topa Payar Da’ and ‘Parandaa’. In 2004 he limited himself to Polly Wood and did a lot of Pashto films including ‘Kabley’, ‘Khabrey’, ‘Qumandan’, and ‘Bashtaghrey’. Soon he was considered among notable heroes of Pashto films.