By tauseefanwarMarch 7, 2018No Comments4 Mins Read 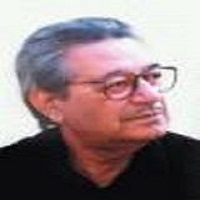 Altaf Gauhar was one of the famous writers of Pakistan who functioned as a civil servant. He worked as the editor in Pakistan’s daily Newspaper and also wrote various Books. His autobiography on Ayub khan’s life was outstanding, which shows an utterly different picture of Ayub khan’s life.

He was an eminent Pakistani who launched several journals in London. After BBCI’s downfall, he came back to Pakistan. He wrote a large number of books and did a translation of the Quran. This article has all the information about him, including Altaf Gauhar Biography. 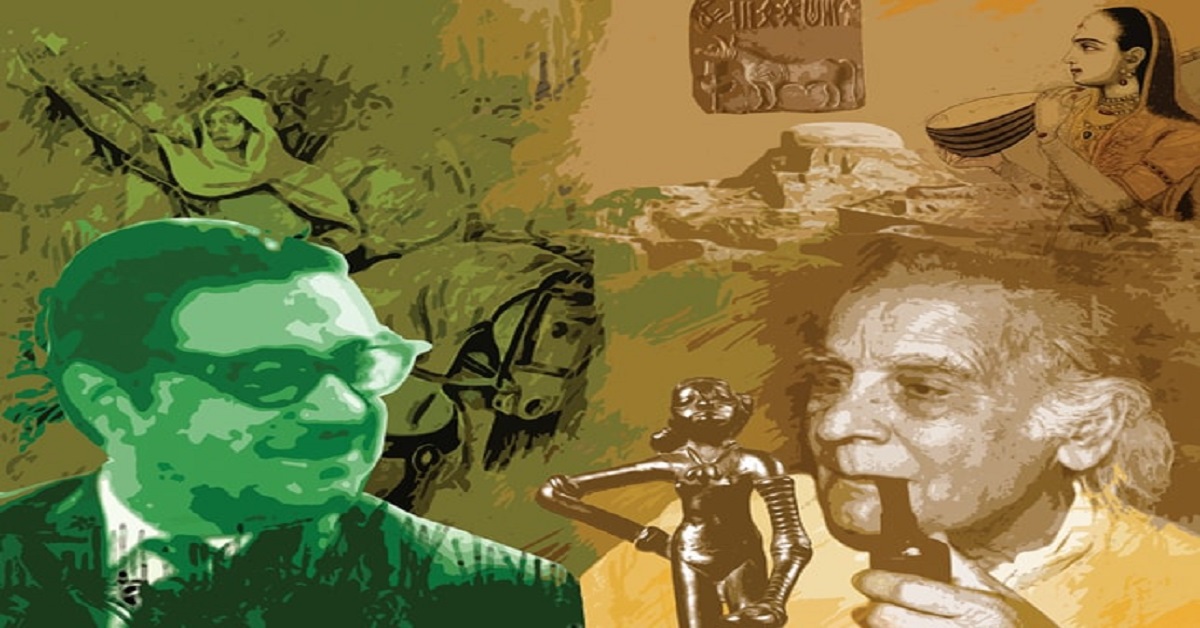 Altaf was a famous poet, writer, and journalist. Before the partition of the subcontinent, he worked as the broadcaster in All India Radio. In 1948 he became the first civil servant of Pakistan. He started his career by joining the State Bank of Pakistan as a Secretary.

After that, at the age of 39, he was promoted as Information Secretary Govt of Pakistan. He was blessed with an exceptional Versatility and Intelligence that reflected through his work. In 2000 he breath his last after fighting with deadly disease, Cancer.

He received his education from Government College, Lahore.

His wife’s name was Begum Zarina Gauhar who was an educated lady. She did her masters from Aligarh University.. The couple was blessed with one son and two daughters.

Secretary of State Bank of Pakistan

He started his career by joining the State Bank of Pakistan as a Secretary. After some time, he was promoted as Information Secretary Govt of Pakistan. During this period, harsh laws ruling the press were passed, for which he apologized to the public. Gauhar started the National media to create awareness about the ruling government of the day. 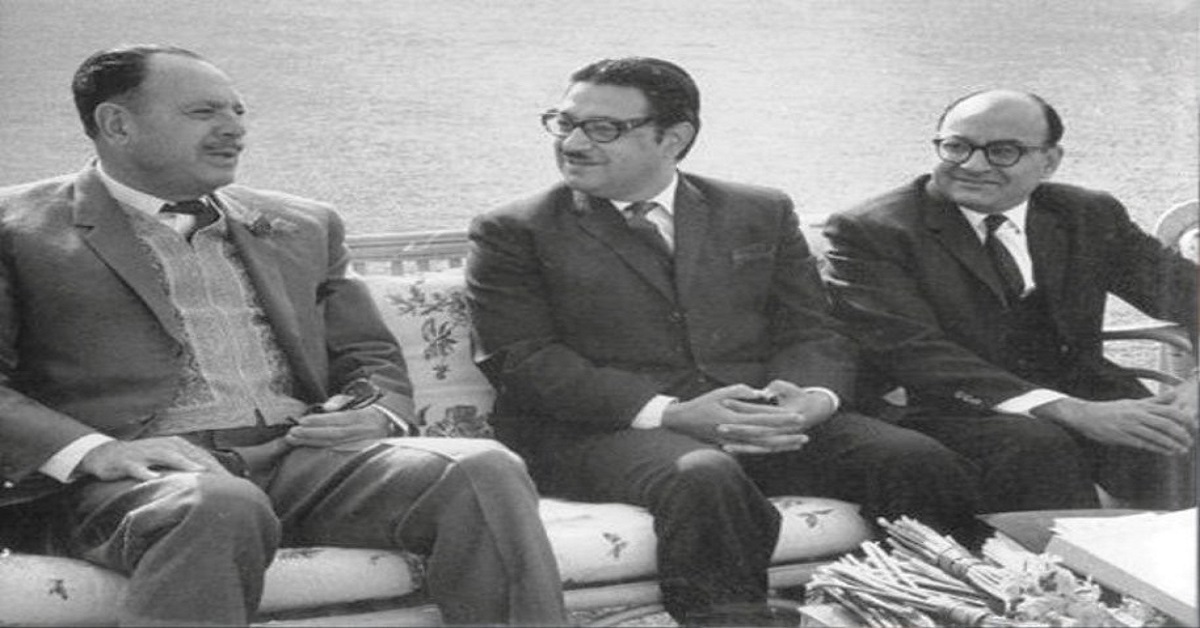 In 1948, he became the first civil servant of Pakistan. In 1969 he was shifted to Director finance service academy in Lahore, which was the lower position than Central Secretary. After some time, he was dismissed from civil service.

After being dismissed from civil service, he worked as the editor in well known Pakistan daily dawn newspaper. When Zulfikar Ali Bhutto was a chief martial administrator, he was sent to jail twice the time. During his time in prison, he gained a lot of interest in the Holy Quran and translated the Quran.

When he was bailed out of prison, he left Dawn newspaper and went to London, where he launched journals like Third World Quarterly, Third world review and South magazine, and Third World Foundation. After BCCI’s downfall, he came back to Pakistan and started working as a journalist.

He worked as chief-in-editor and gave his 100% to this role. After some time, he only used to write for the occasional column in Newspaper. He resigned from the newspaper job when the newspaper owner fired the editor ABS jaffery.

He wrote several books in both languages Urdu and English. Some of the names of the books are 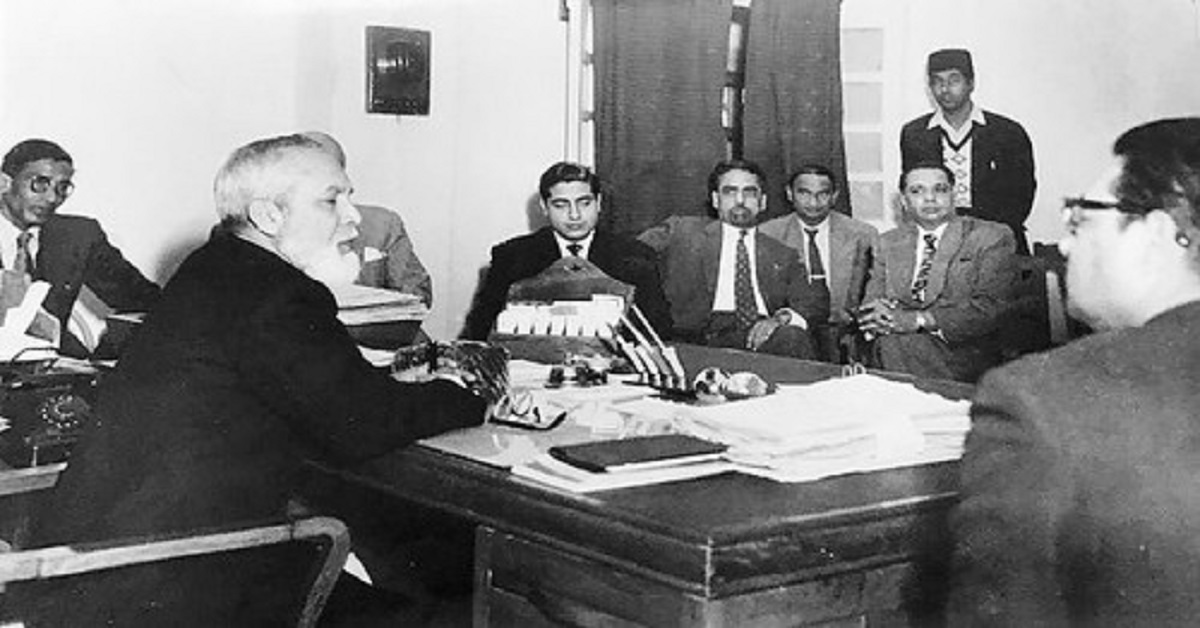 In 1967 he wrote a biography known as “Friends not Master” on Ayub khan’s life, which showed completely different stories and was written after his death. Before leaving the president’s seat, Ayub invited Altaf gauhar and wanted to honor him with a high civil award of Hilal-Quaid-e-Azam. Gauhar wanted Ayub khan not to let go of his president’s seat; that’s why he tried to convince him as much as he could. But unfortunately, his effort did not work.

Before his death, he was in great pain and was given the treatment of chemotherapy for cancer. At the age of 77, he passed away on 14 November 2000 due to cancer.