Alishba Yousaf is an alluring and versatile Pakistani actress, Model and a Vj who is the part of Showbiz for a long time and has won the hearts of millions of people with her beautiful smile and a charming personality. Her sister Syra Sheroze and brother in law Shehroze Sabzwari are likewise in the same field. This article contains all the information about her including Alishba Yousaf Biography, Alishba Yousaf Family and Alishba Yousaf Dramas. 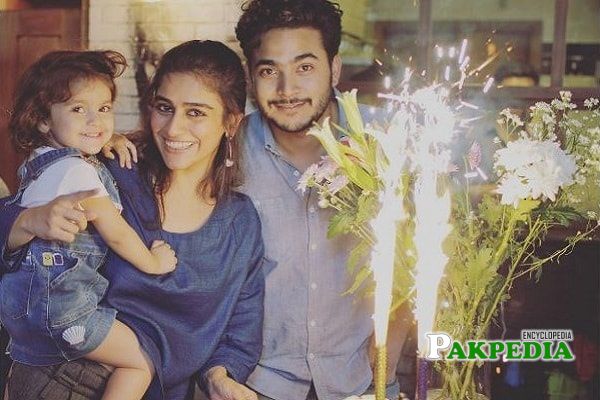 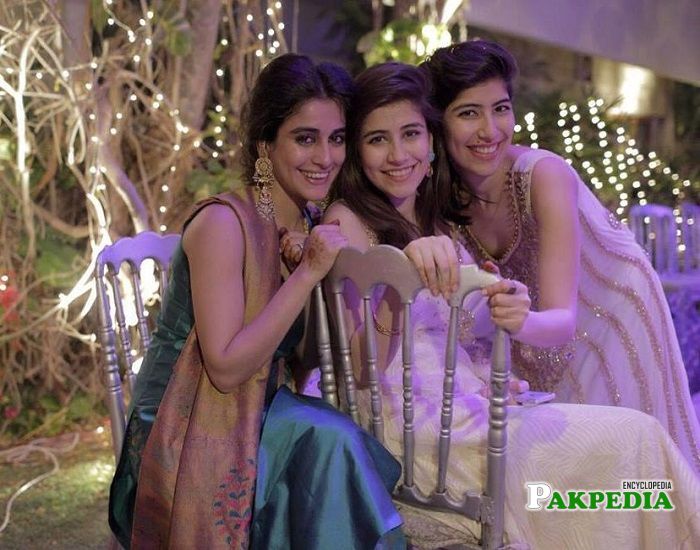 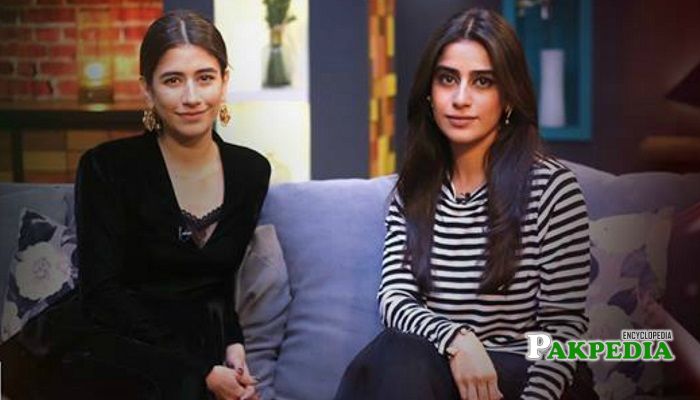 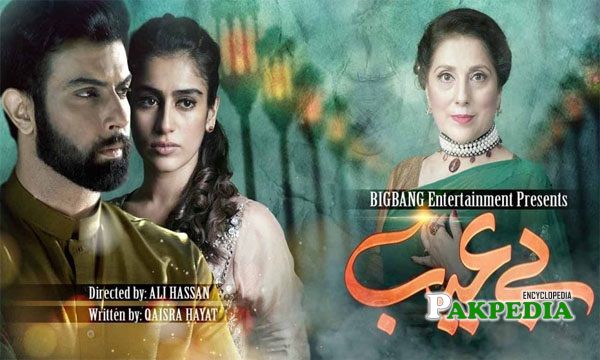 Alishba is a stunning Pakistani actress who started her journey of Showbiz when she was offered to do a commercial when she was hardly 14 or 15 years old. Later she started appearing as a VJ in various channels. Despite having a strict and non-artistic family background she worked really hard and maintained her position in the industry. She is a strong independent woman who is vigorous, compatible and accomplished. Currently, she is not active in Showbiz since 2016.

She was born on 16th September 1985 in Karachi where she spent all her life. Currently, she resides in the same city with her family.

She was born to a Pakistani father Mohammad Yousaf while her mother hails from Afghanistan. Her elder sister Palwasha Yousaf is a fashion and hairstylist while her younger sister Syra Yousaf also known as Syra Shehroze is a stunning Pakistani actress and a model who has also served as a VJ at the start of her career. One of her sister Ruqqaiya Yousaf died in 2013 due to cancer. She got married to a Chef Rayyan Durrani in 2009 and is blessed with 2 Children. Her brother in Law Shehroze Sabzwari is likewise a Pakistani actor and a model.