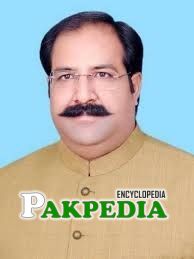 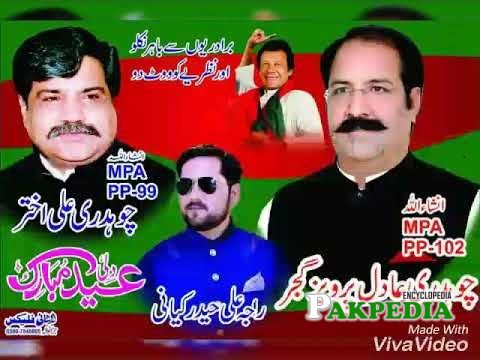 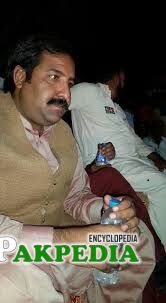 Adil Pervaiz Gujjar who hails from Faisalabad is a Pakistani politician who is associated with Pakistan Tehreek e Insaf as a member of the Provincial Assembly since 2018 after winning the Pakistan General Elections. He also served as a Chairman Unit Council in the past. He is working hard to achieve the vision of Naya Pakistan which was glimpsed by the PTI government.

He was born on 20th March 1986 in Faisalabad. where he grew up. Currently, he resides in the same city from where he also contests the Elections.

He has completed his Matriculation from Divisional Public School Faisalabad. Later he went to the GC University from where he attained the degree of Bachelors.