Ali Noor is a well-known name in the field of the music industry who is adored by everyone throughout the world because of his melodic voice. Music runs in his blood as he was born into a musical family. He is getting hype day after day along with his brother Ali Hamza. This article contains information about him including Ali Noor Biography and Ali Noor Family. 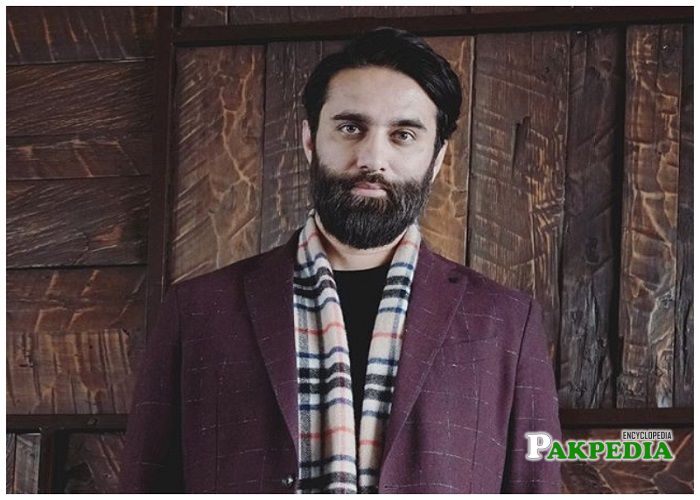 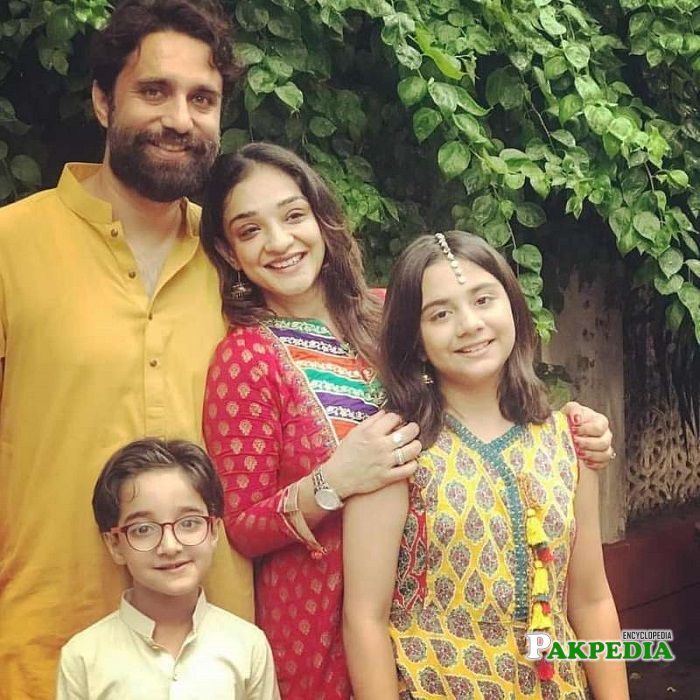 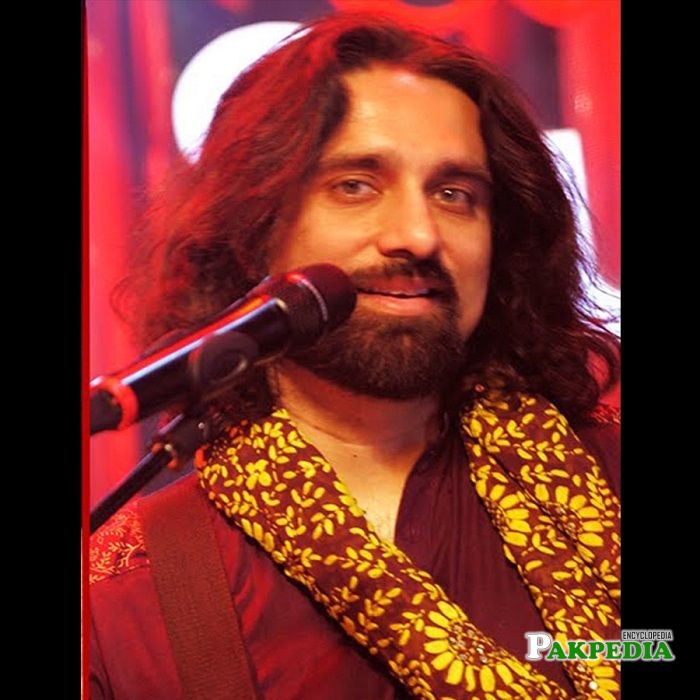 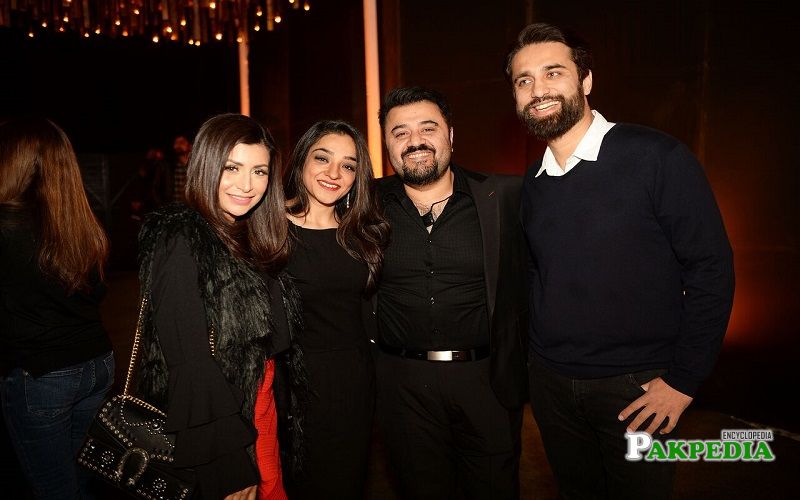 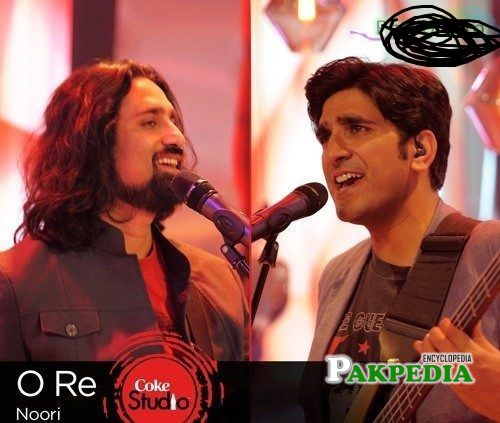 It will be unfair not to mention the name of Ali Noor when we talk about music who took the music industry to another level with his melodious and harmonious voice. In 1996 when he started his music career by generating Noori band no one knew that this man will rule the music industry for so long. He was passionate and fond of singing since his Childhood because of opening eyes into the musical family. He is passionate, he is versatile, he is handsome, he is none other than a superstar of the music industry whom everyone adores. On 2nd July 2019 he was diagnosed with liver failure.

He was born on 23rd September 1977 in Lahore where he spent all his life. Currently, he resides in the same city with his family.

Few of his songs incorporate