Chaudhry Abid Raza is a Pakistani politician who belongs to a Deobandi sect. He is a candidate of Pakistan Muslim League N since 2008 as a member of the National Assembly. He remained in the police custody twice in a murder charge. This article contains all the information about him including Chaudhry Abid Raza biography. 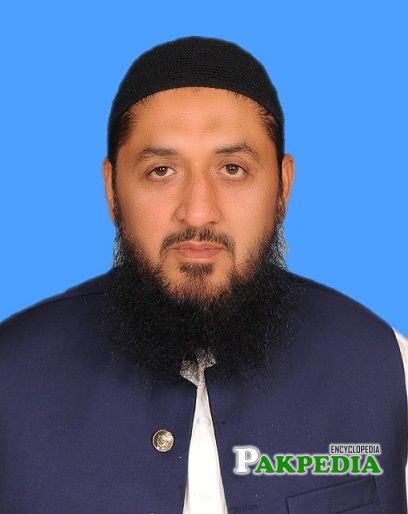 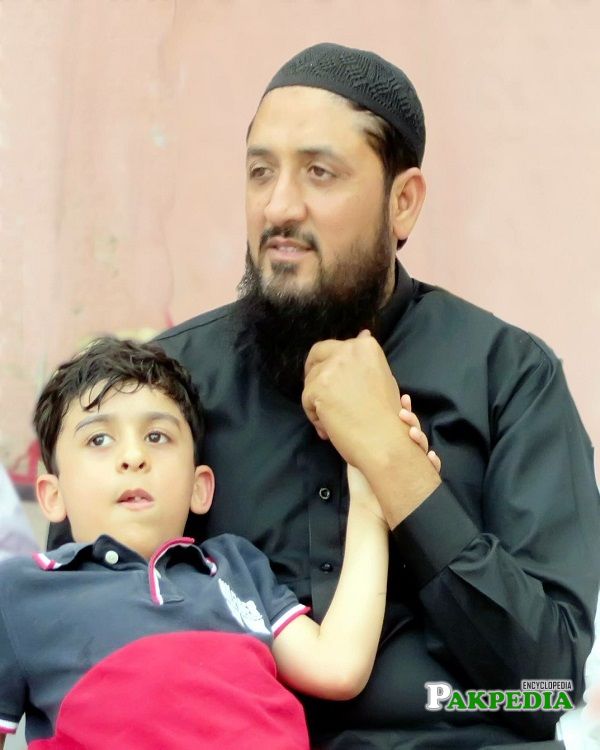 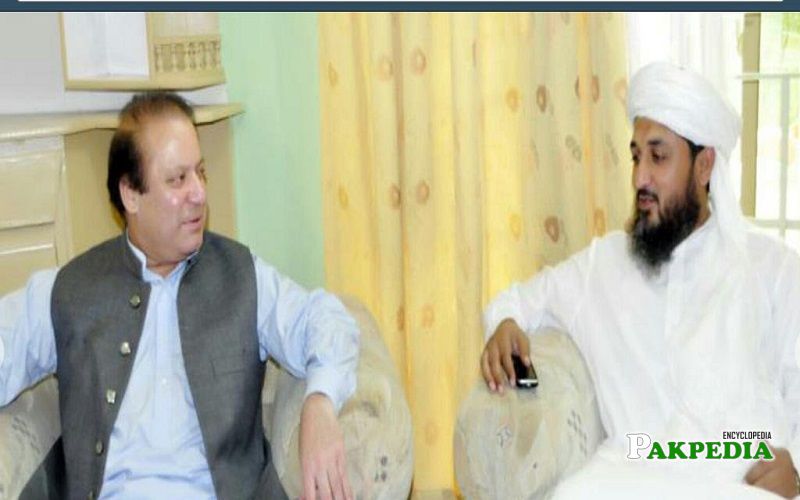 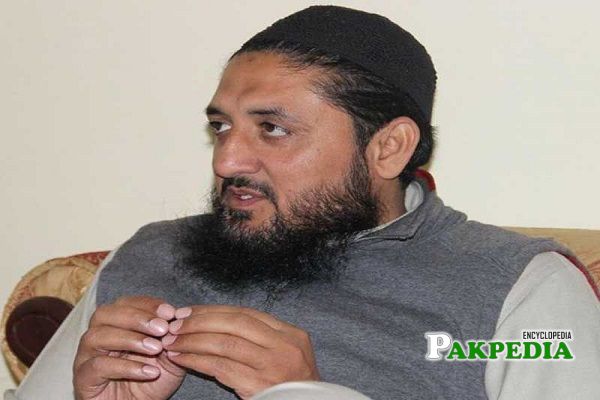 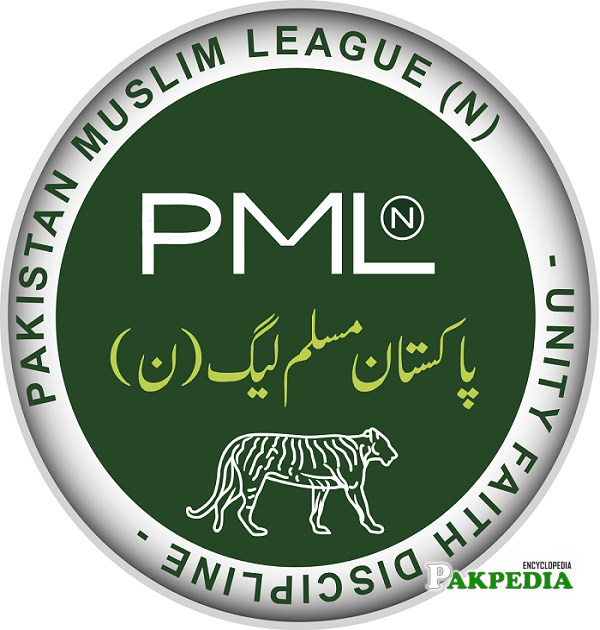 Abid Raza is a Pakistani politician who is part of the Pakistan Muslim League since 2008 as a member of the National Assembly. Prior to 2008, he remained the candidate of the Pakistan Muslim League – Q for a long time. He is one of those politicians who remained in the news due to various controversies. He is the one who was taken into custody in charge of former president Pervaiz Musharraf’s murder attempt.

He was born on 5th April 1957 in Gujrat where he spent all his life. Currently, he still resides there but due to his work, he lives in various cities.