Ali Nawaz Khan is a Pakistani politician who is serving as a member of the provincial Assembly while being attached to the Pakistan Peoples Party. He has furnished his services as a Minister of State in the federal cabinet of former Prime Minister Shaukat Aziz. This article contains a blend of information about him including Ali Nawaz Khan Biography and Ali Nawaz Khan Family. 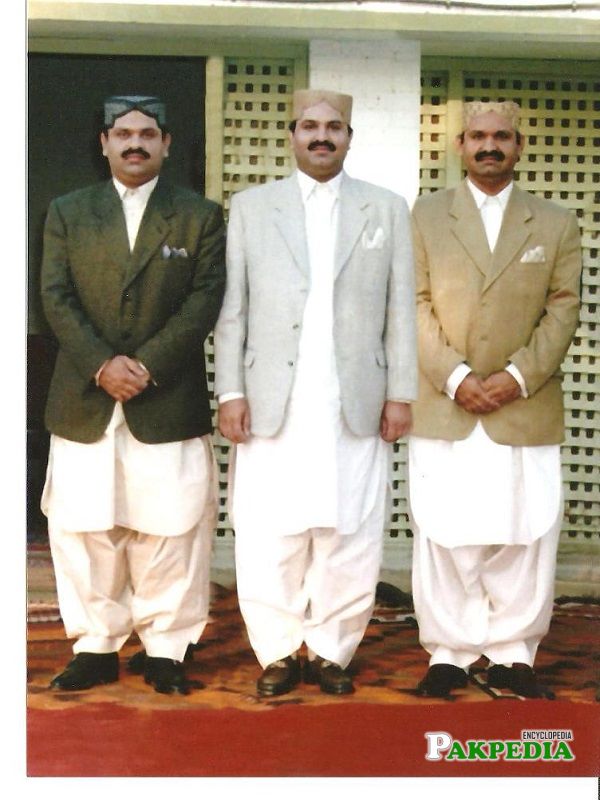 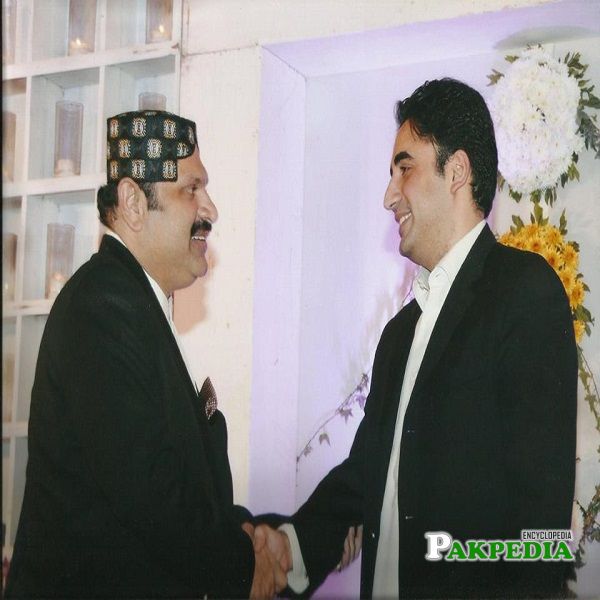 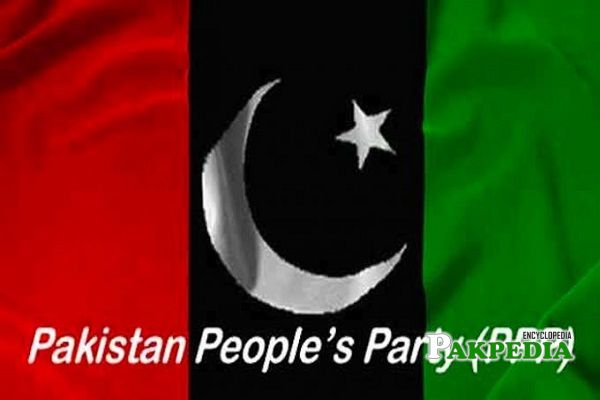 Ali Nawaz Khan Mehar is a Pakistani Politician who is connected with the Pakistan Peoples Party since 2013 as a member of the provincial Assembly. Previously he performed his duties as Minister of State for Industries, Production and Special Initiatives in the federal cabinet of former Prime Minister Shaukat Aziz from 2004 to 2007. He likewise performed his duties as a member of the National Assembly for straight 5 years while being connected with Pakistan Muslim League Q.

He was born on 8th March 1972 in Khangarh (a city in a Ghotki District). Currently, he resides in Ghotki with his family.

He holds the degree of Masters in Arts which he attained from Shah Abdul Latif University.

He belongs to a political family where his brother Ali Gohar Khan Mahar is a Pakistani politician who is associated with the Grand Democratic Alliance which is an electoral alliance of disparate political parties based in Pakistan while his brother Sardar Ali Mohammad Khan Mahar who joined PTI in 2018 was performing his duties as Federal Minister for Narcotics Control but unfortunately on 21st May 2019 he died due to heart attack.