Ali Khan Jadoon is a Pakistani politician and a member of Pakistani Tehreek e Insaf. He is newly elected as a Chairman of the National Assembly on Information Technology and Telecom. This article contains detailed information about Ali Khan Jadoon biography and Ali Khan Jadoon career. Did you now that his father was also a Politician? 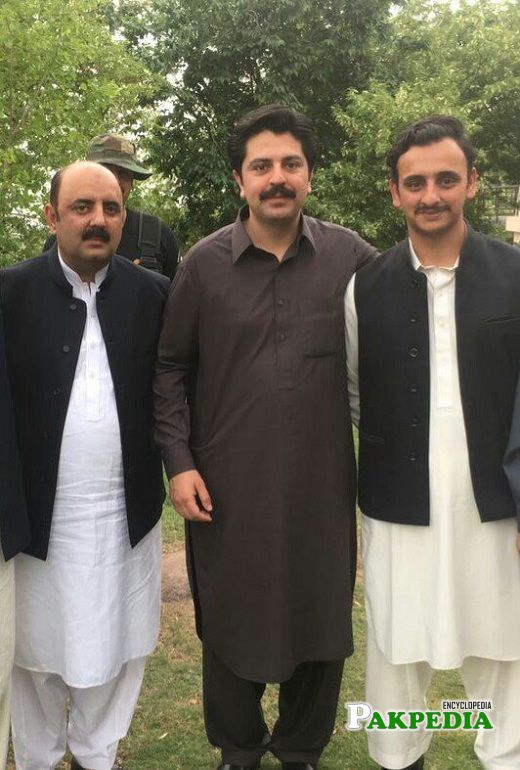 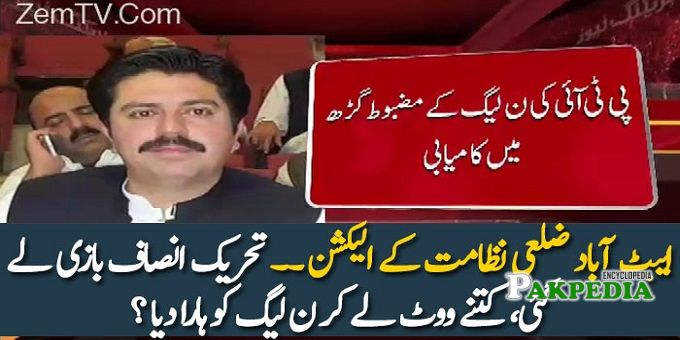 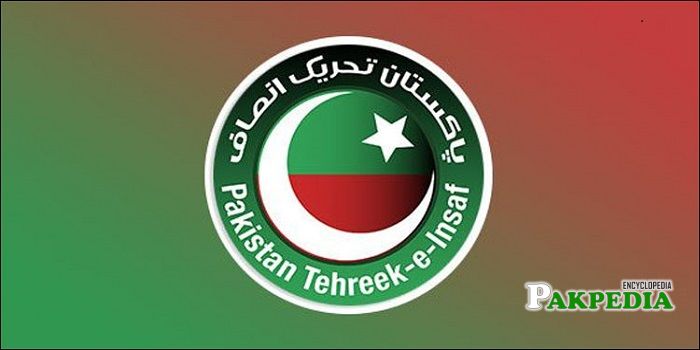 Ali Khan received his education from Beaconhouse Bosan Road Campus Multan and then became a part of Politics.

Elected as a Chairman

On 14th March 2019, he is elected as a Chairman of the National Assembly Standing Committee on Information Technology and Telecom. His name was suggested in the meeting by Romina Khurshid Alam who is a member of the National Assembly. A large number of politicians attended the meeting including Sher Ali Arbab, Muhammad Aslam Khan, Muhammad Hashim Notezai, Ali Gohar Khan, Aysha Rajab Ali, Romina Khurshid Alam, Maiza Hameed, and many others.