Aisha Nawaz is a Pakistani Politician who is serving as a member of the Provincial Assembly while being attached to the Pakistan Tehreek e Insaf. She is currently performing her duties as a chairperson standing committee on education after elected as MPA in the 2018 General Elections. This article contains all the information about her including Aisha Nawaz Biography. 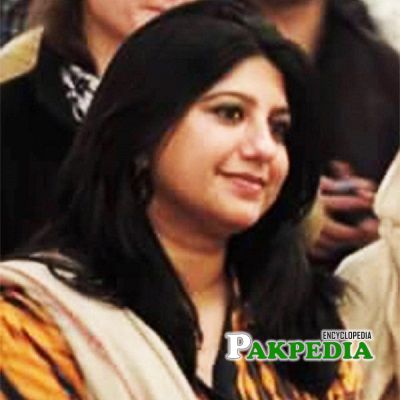 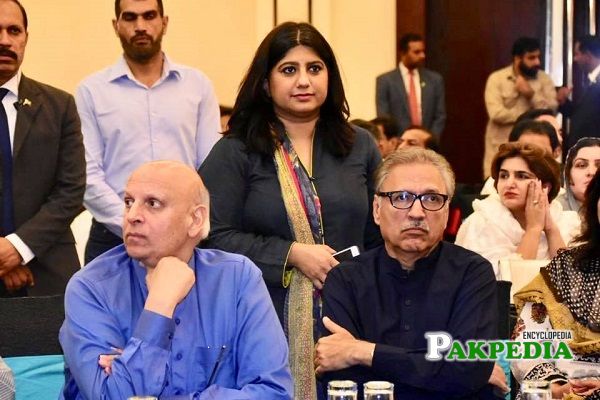 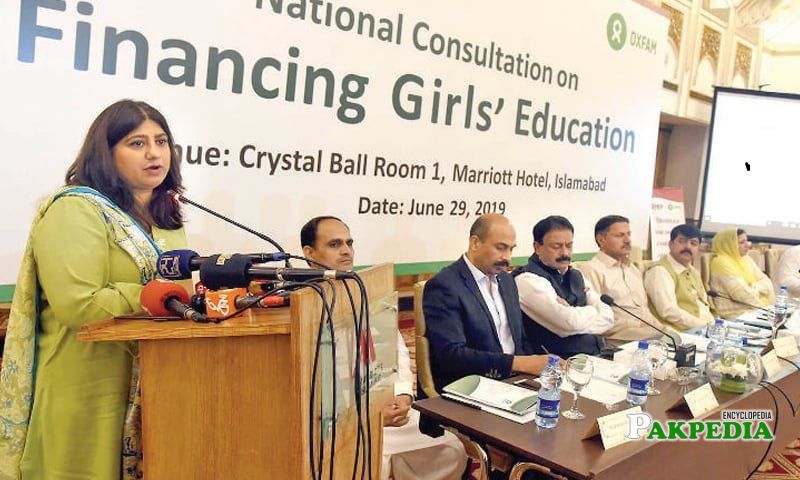 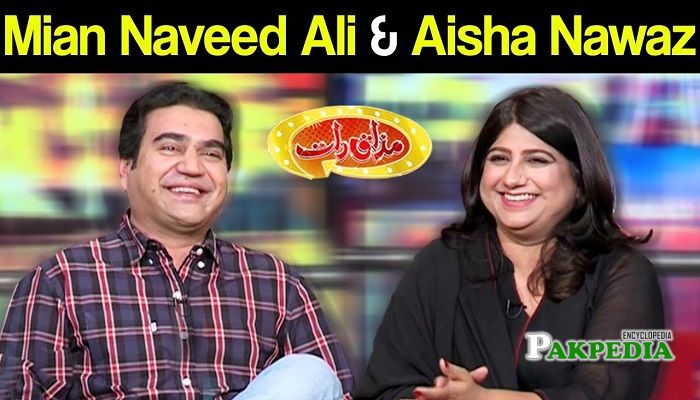 Aisha Nawaz Chaudhry is a Pakistani Politician who is associated with Pakistan Tehreek e Insaf and is working as a member of the Provincial Assembly since 2018. He is one of the most hardworking politicians of Pakistan who has furnished her services as the Coordinator of the Secretary-General office in the past. She is doing her best to achieve the vision of Naya Pakistan which was glimpsed by the PTI government.