Ainy Jaffri is a talented Pakistani actress and model who is the part of the Showbiz industry for a long time. She is known for her acting in drama serial ‘Aseerzadi’ and film ‘Balu Mahi.’ She blessed with the remarkable acting skills and beautiful face features. This article has all the information about Jaffri, including Ainy Jaffri Biography, Ainy Jaffri Family, and Ainy Jaffri Dramas. 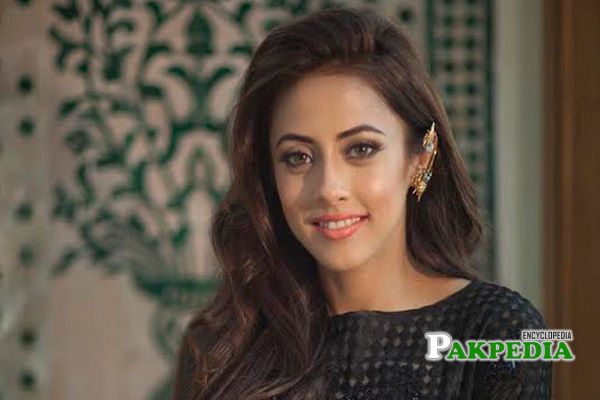 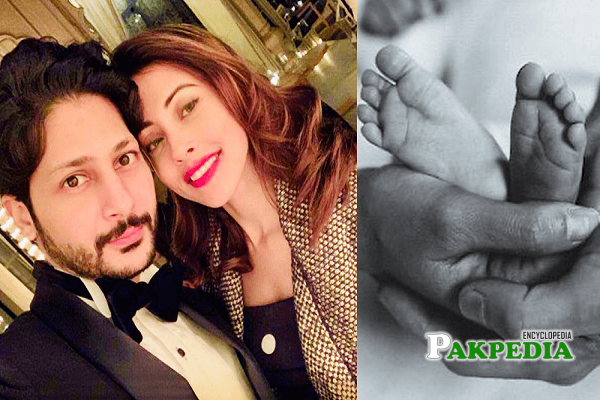 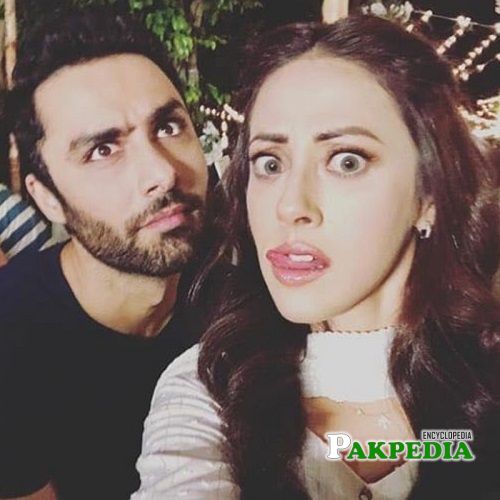 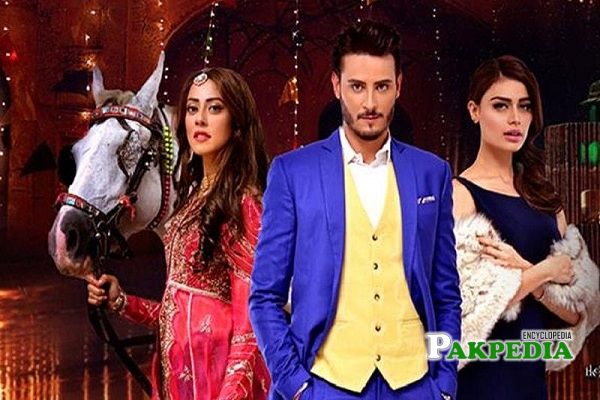 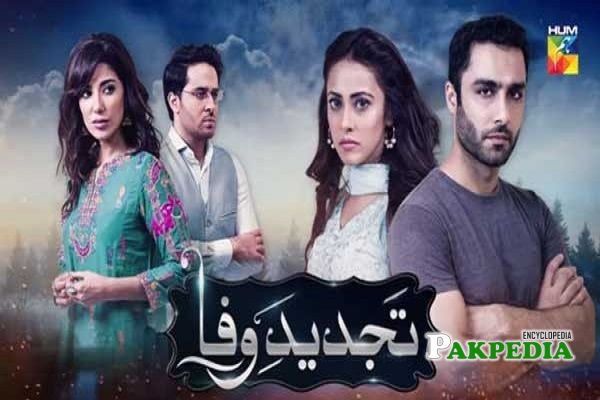 Ainy is a young and beautiful Pakistani actress and model who started her career from the company of advertising. Later she started working as an actress. Though she hasn’t done much work yet, she has made her place in the industry with her exceptional acting skills. Ainy has spent most of her life abroad and only visit Pakistan for her shooting. She is bold, she is beautiful, and besides all, she is talented that make her a successful Pakistani actress.

She was born in Karachi on 9th June 1981. Though she is born in Karachi yet, she has lived abroad all her life. Currently, she is residing in London with her family and often visits Karachi for her shooting.

She has a degree of Bachelor in Marketing that she obtained from McGill University, Canada.

She belongs to a moderate and non-artistic family. She has three younger sisters who are not part of the Showbiz Industry. She got married to businessman Faris Rehman in 2014. They blessed with a Son. Currently, she is living in London with him.