Abid Ali is versatile and is one of the most successful Pakistani actors who is the part of this industry since the 1970s and has given masterpieces to the Television industry. He is indeed an inspiration for so many young Pakistani actors. His daughter Iman Ali is likewise an exceptional star. This article contains all the information about him, including Abid Ali Biography, Abid Ali Family, and Abid Ali Dramas. 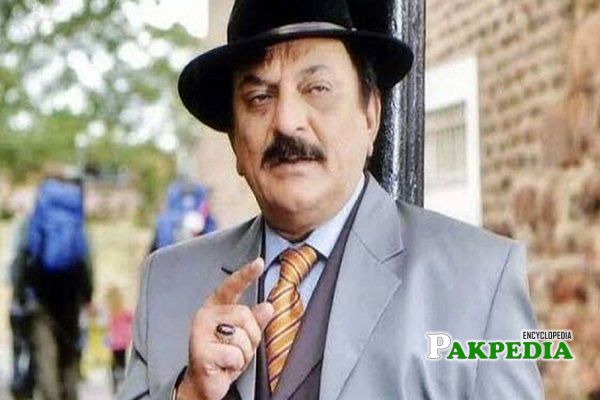 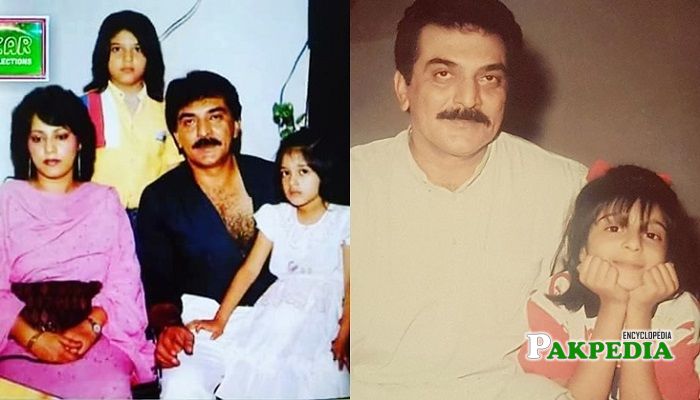 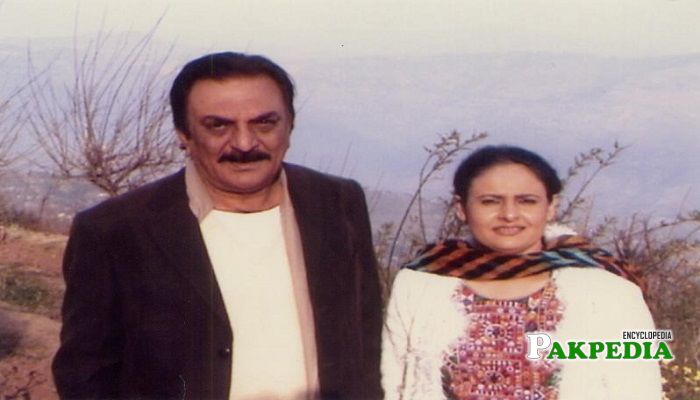 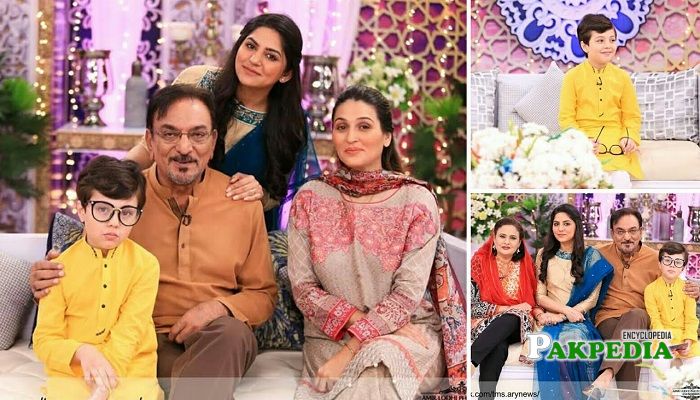 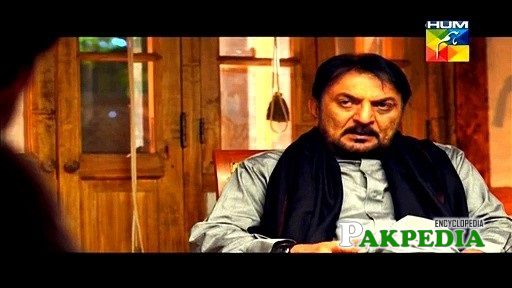 Abid Ali is one of the most senior and an exceptional Pakistani Television and film actor who started his career a long way back by working on radio. After struggling for a few times, he finally got a chance to work on PTV as an actor, which he never thought of during his childhood. He was sure that he would adopt some creative profession. Other than an actor, he is also a director and a producer. He is indeed the pride of Pakistani Showbiz Industry.

Abid Sahab opened his eyes on 17th March 1952 in Quetta, Baluchistan where he depleted his Childhood. Later Abid moved to Lahore.

He got married to Humaira Ali, who is likewise in the field of Showbiz and has worked in several serials. The couple is blessed with 3 daughters. One of her daughter Iman Ali is also a stunning Pakistani Model and an actress. Unfortunately, the marriage didn’t last for long, and both separated their ways. He again got married in 2006 to Rabia Noureen who is an actress by profession and is currently living with her.

The veteran actor took his last breath on 5th September 2019 in Karachi after fighting with his deadly liver disease for so long. A week before his death, one of his daughter posted on her social media account about his illness and asked for the prayers.