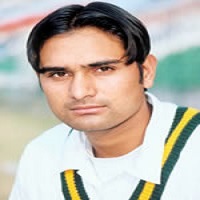 Syed Najaf Hussain is a former left-arm Fast bowler of Pakistan cricket team who only played in a single One Day International match throughout his cricket career. He had a lot of success in first-class cricket with over 450 wickets under his belt format. Along with that, he had a long domestic cricket career, which lasted for 16 years from 2000-16.

Najaf works as a cricket analyst for different TV channels and views a former cricket player. He recently covered a TV show about Pakistan Super League and talked about various ICC tournaments in the past. This article has everything about him, including Syed Najaf Hussain Biography. Najaf was a very talented and successful domestic fast bowler who got a lot of success in first-class cricket, taking over 450 wickets in the longer game format. After playing domestic cricket for seven years and performing brilliantly with the ball, he finally got his first international call in a One Day International series against Sri-Lanka.

He only played one international game and got dropped from the team and never made a comeback. In his last few years of professional cricket, he played cricket at the United States of America in short format games and gave many performances with his fast bowling.

While these days, he is working as a cricket analyst. He appears at different TV channels where he shares his view about recent cricket activities, particularly those related to Pakistan Cricket.

He was born on 17th December 1984 at Gujar Khan, Rawalpindi, Punjab.

Najaf studied at Sarwar Shaheed College at his hometown in Rawalpindi, and passed his intermediate from there.

Syed Najaf Hussain started playing cricket in his school days with Taped Tennis Ball. After passing school, he joined the Sarwar Shaheed College, and there he captained his college team.

After passing intermediate, he moved to Rawalpindi for further studies and joined Gul Cricket Club, which turned his career into professional cricket. 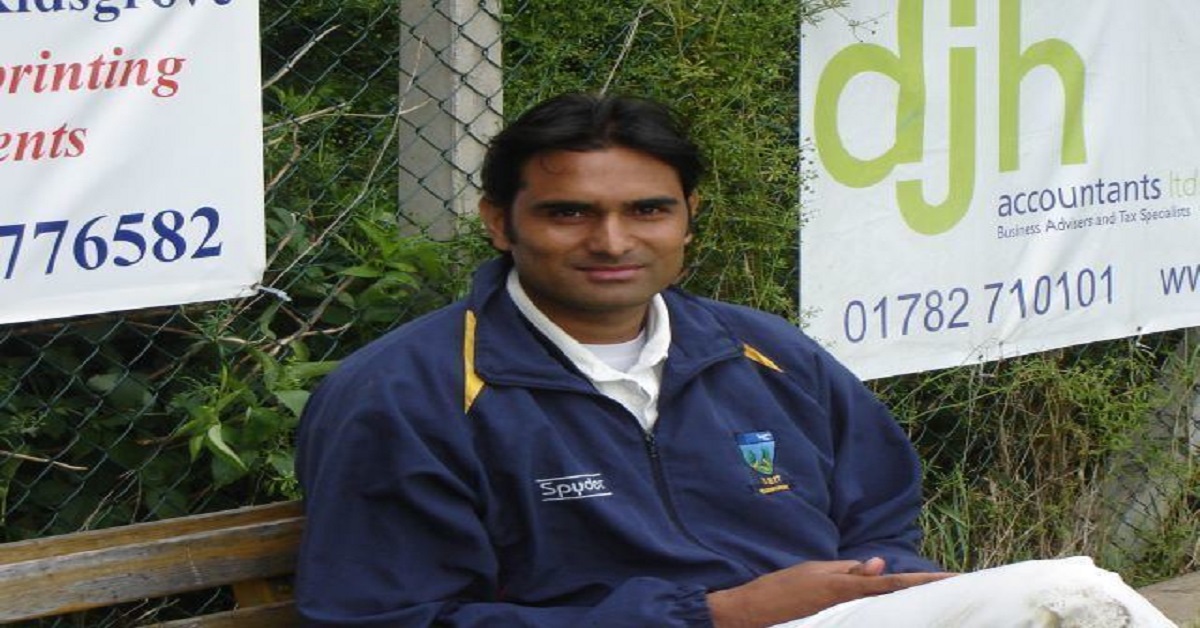 Najaf started his professional cricket career in the 2000-01 domestic cricket season where he made his first-class and List-A debuts in the same season. He featured in 134 first-class matches and claimed a mammoth total of 477 wickets with a bowling average of 24.21.

He registered three ten-wicket hauls and 34 five-wicket hauls in the longer format. His best bowling figures in the first-class career are 7/57 in an innings. He played his last first-class match on 12th November 2016 at Faisalabad Cricket Stadium.

Najaf was part of 79 List-A games and picked up 96 wickets at an average of 30.56 with the ball with one five-wicket haul to his credit. His best List-A match bowling figures are 5/33. He played his last game in List-A format on 01st February 2015 at Karachi.

His last appearance in a T20 game came on 13th May 2015 at Faisalabad. Besides playing for Pakistan, he represented many teams, including Pakistan International Airlines, Dera Murad Jamali, Rawalpindi, and the rest.

Najaf had an opportunity to represent the Pakistan cricket team at the international level. He played only one international match in a One Day International game on 22nd May 2007 against Sri-Lanka. Najaf went wicketless with bowling figures of 59/0 as Pakistan lost that game.

He did not get a second opportunity after that match, but he continued to play as a domestic cricketer.