By tauseefanwarMarch 8, 2018No Comments2 Mins Read 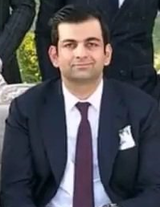 Abdullah Abbasi is the son of ex-PM Shahid Khaqan Abbasi and is serving at a higher post in Air Blue Airlines. He married the daughter of a retired bureaucrat Raja Nosherwan. NAB accused him of corruption in LNG case and added his name in ECL due to which FIA stopped him from leaving Pakistan in 2020 due to NAB charges. This article has all the information about him, including Abdullah Abbasi Biography. 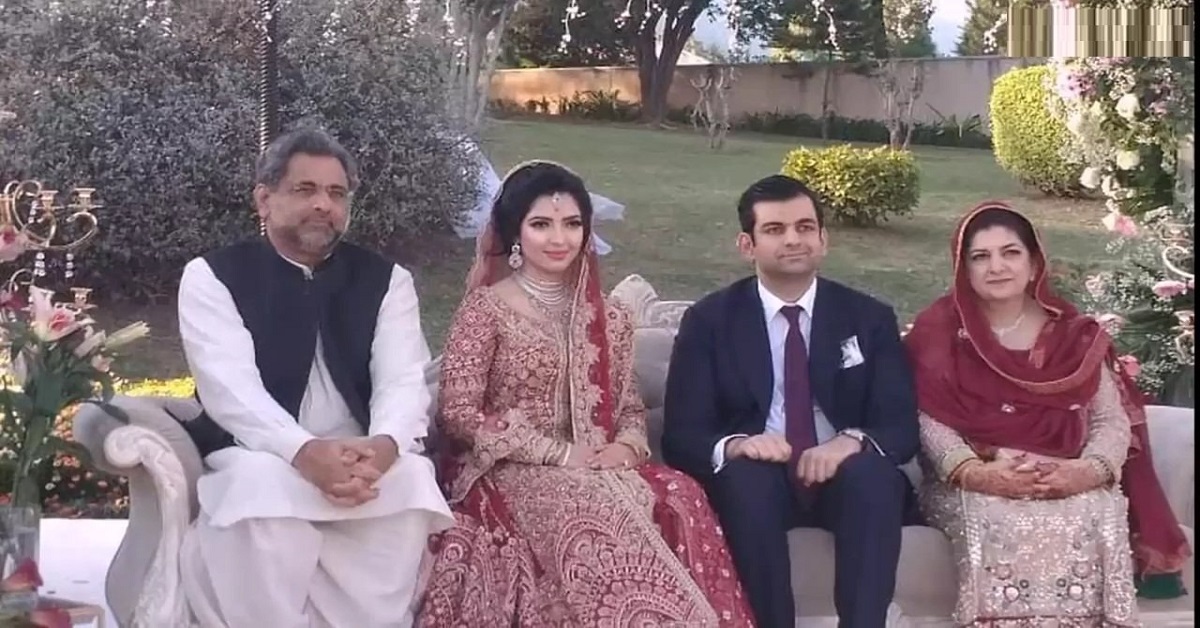 Abdullah belongs to a well-educated and wealthy background. His paternal family served at various important posts in Pakistan. His father Shahid Khaqan got an opportunity to serve as Pakistan’s twenty-first PM, and NAB accused him of corruption in LNG (Liquified Natural Gas) case.

Abdullah also named in this list of accused figures and his name added in ECL which stopped him from leaving Pakistan for Dubai.

His father Shahid Khaqan Abbasi is a political figure and entrepreneur, who remained the twenty-first PM from 2017-2018. He is serving as member of NA since 2018 and is senior VP (Vice-President) of PML-N. His grandfather Khaqan Abbasi was also a politician, and during Zia-ul Haq’s regime, he served at the post of Federal Production Ministry.

He also performed as an ‘air commodore’ in PAF, but Zulfiqar Bhutto removed him. Sadia Khaqan is her paternal aunt, who is a politician and a barrister.  She remained Pakistan’s senate member from 2003-2009. Abdullah got hitched with Mariam, the daughter of retired bureaucrat Raja Nosherwan.

NAB accused Abdullah of corruption in LNG (Liquified Natural Gas) case. Reports stated that he received Rupees 771 Million out of Rupees 1426 Million from his father. He got accused of giving Rs—341 Million to Muhammad Aslam, his father’s business partner and friend. FIA’s passport & Immigration department stopped him from leaving Pakistan at NIIAP (New ISB Intl Airport). Officials said his name was on NAB’s stop list. He went to the airport to be on flight No. EK-613 to leave for Dubai.