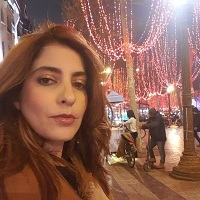 Palwasha Khan is a good looking and enthusiastic Pakistani politician linked with Pakistan Peoples Party for quite a long time. She has operated on quite pre-eminent positions and with her work, tried to begin a change. She is a wife of notable personality, Zaheer ul Islam. This article has all the information about her, including Palwasha Khan Biography. 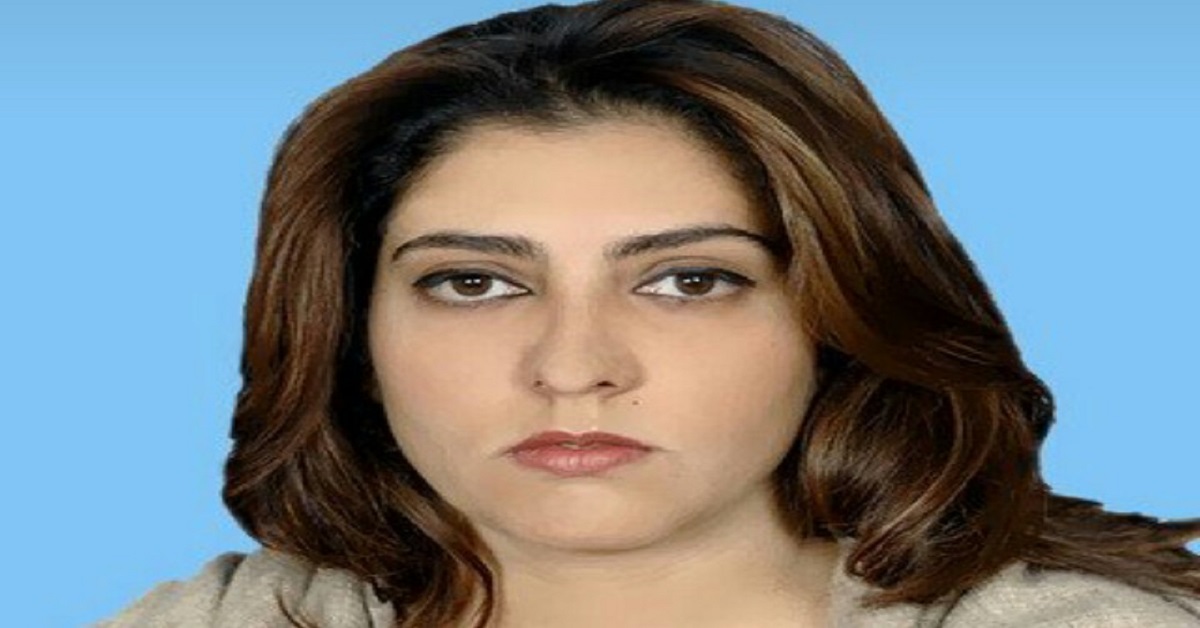 Palwasha who is also known as Palwasha Muhammad Zai Khan is a Pakistani politician serving in the field for a long time. She is attached to Pakistan Peoples party since she emerges in Politics. From 2008 to 2013 she held prominent positions after her party PPP came into power. Moreover, she functioned as a Standing Committee on Youth Affairs in the past.

She is a daughter of Zaka Ullah Khan. In 2016 she got married to Zaheer ur Islam who has previously worked as Director-General of ISI.

Palwasha started his political journey by joining the Pakistan Peoples Party in 2008. She contested the Pakistan General Elections and gave a blow to her opponent by getting greatest votes. During her tenure, she was given distinguished positions including Standing Committee on Foreign Affairs, Environment and Youth Affairs.

Later in 2013 she again contests the General elections on Reserved seat for women and makes it to the winner list. In November 2018 she presented the post of Deputy Information Secretary by Bilawal Zardari. 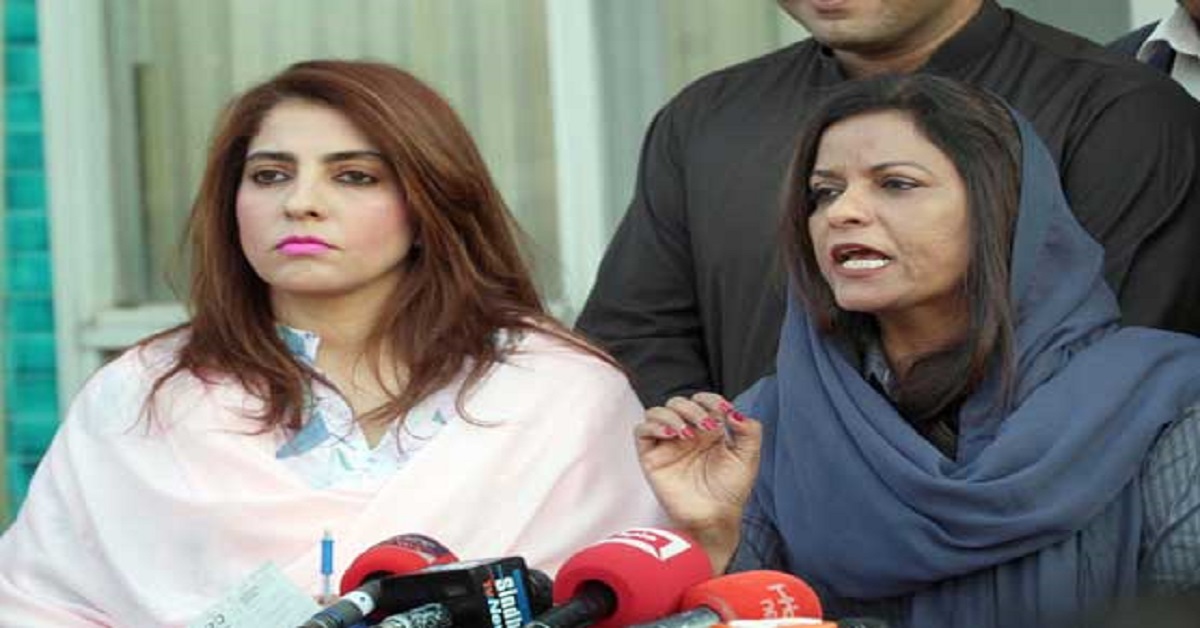