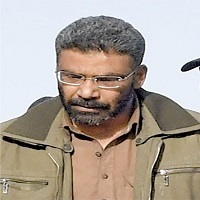 Abdul Razzaq BDS was a brave Pakistani bomb-diffusion commander who lost his life during one of his operations. He made everyone proud with 21 years of his services. He took his last breathe in Feb 2017. This article has all the information about him, including Abdul Razzaq BDS Biography. 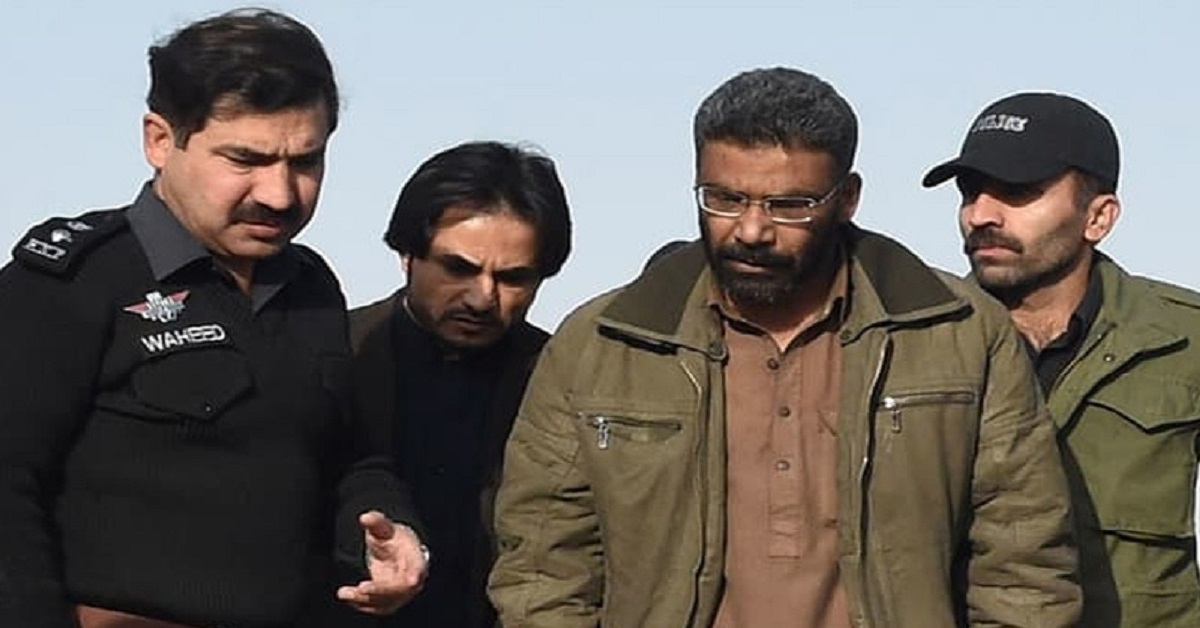 Abdul Razzak was a daring, brave man who finished the ‘patwari’ course and later joined the police department. Soon he was promoted as the head constable because of his bravery and counter-terrorism attempts. He functioned as a bomb-disposal commander till his death.

He received his education from Islamia School, Quetta.

After his demise, one of his brothers told to media that Razaaq always wanted to remain single because of his profession. His parents were proud of the sacrifice he made for his homeland.

He served as a Bomb-disposal commander for more than 20 years and managed to extend his team across Balochistan. Abdul Razzaq defused more than 600 explosive devices, including rockets, timer devices and high power flammable material. He served his profession with bravery and consistency. Till his death, he didn’t look back and continued to serve his country. With each passing day, he made his homeland proud. 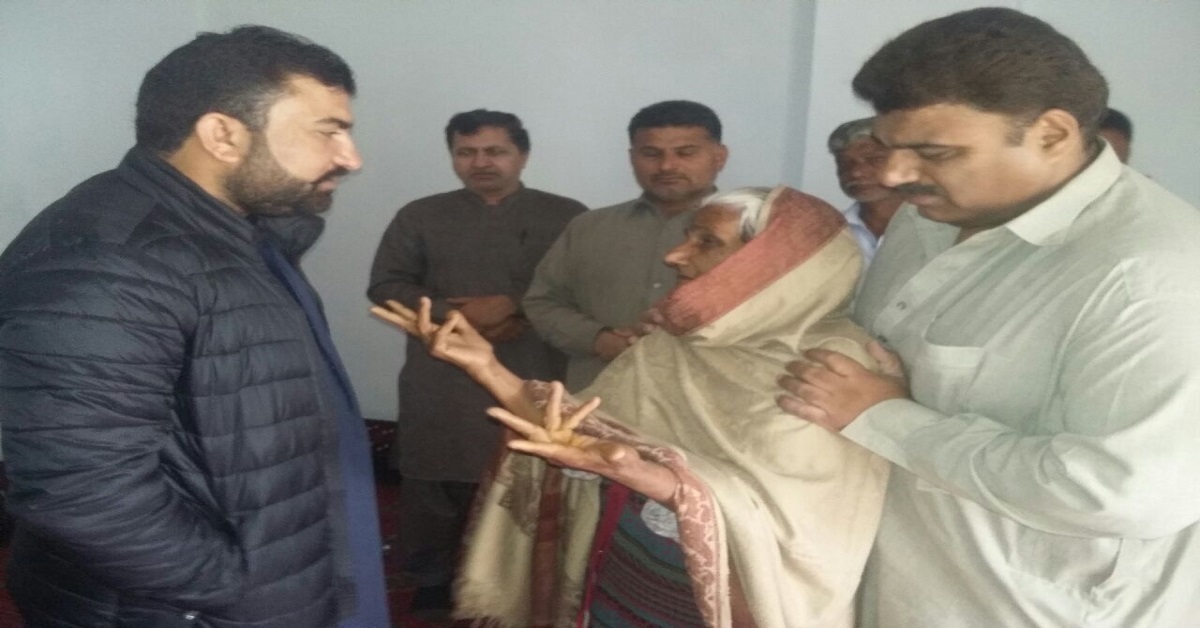 13th Feb 2017 proved to be a deadly day for him as he took his last along with his few colleagues while disposing of a bomb. On that day he was called to check a plastic bag lying on Saryab Road, Quetta that seemed suspicious. While working on it, the explosive device went off with a substantial, powerful blast that took his life.

After his death, he was honoured with the Pakistan police and Quaid-e-Azam medals. However, he deserved a lot more. Everyone still remembers Razzaq.