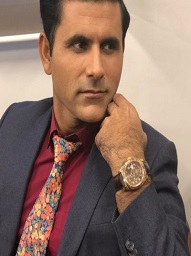 Â Â Â
Abdul Razzaq is a former Pakistani all-round cricketer who is a right-arm fast-medium bowler and right-arm batsman. He is among the list of top allrounders that not only Pakistan but the world has ever seen. His contributions to cricket are unforgettable. He has won many matches single-handedly for his teams, both with bat and ball. His outstanding performance came into all years of his international as well as domestic career. Razzaq has batted at all positions in international cricket. This article has all the information about Razzak, including Abdul Razzaq Biography. 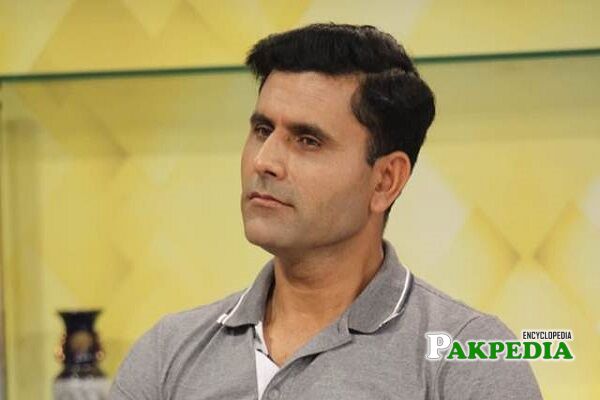 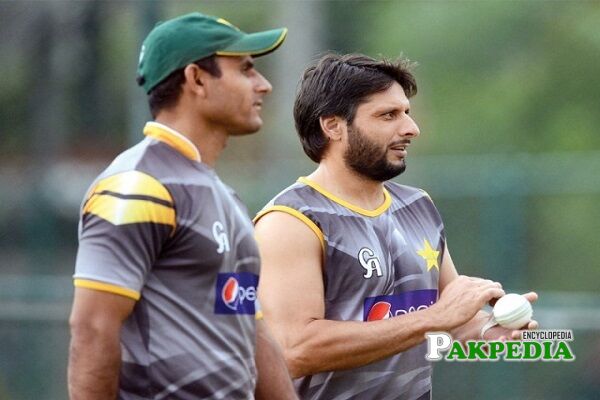 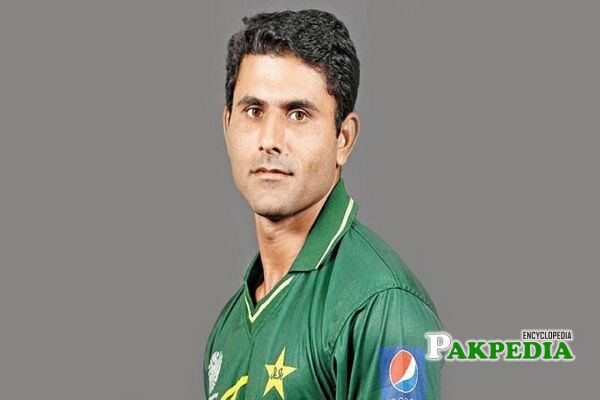 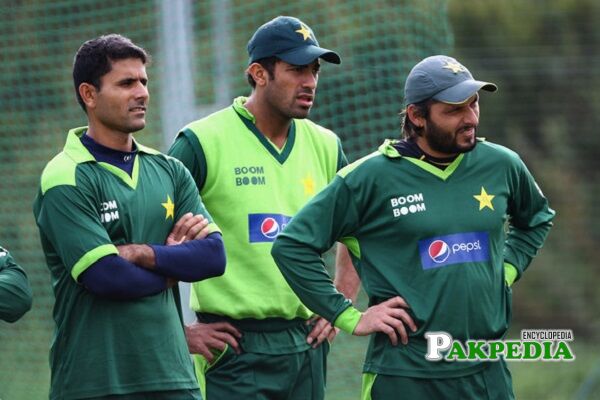 He is from the Awan family of Punjab, having three brothers and a sister. Razzaq is married to Ayesha and has children. Currently, he resides in his hometown at Lahore. He has a daughter and a son.

Abdul Razzak started his international cricket at the age of just 17. He came into the national team as a young and talented fast bowler who could move the ball both ways. Along with his outstanding bowling abilities, he could bat as well. His all-round skills helped him cement his place in the Pakistan team. He had to wait for three years to make his first test appearance.

Like tests, he has been a phenomenal allrounder in ODIs too. Who can forget his match-winning century against South Africa. On 31st October 2010, at Abu Dhabi cricket ground, Pakistan needed 287 runs to win at a time Pakistan was 136/5, Razzaq came at number seven. He kept his nerves under control and smashed an outstanding hundred; at one time, the score was 257/9, but he remained confident and helped Pakistan win the match. He made an unbeaten 109 off 72 balls with ten massive sixes and seven fours and claimed a wicket, which got him the player of the match award.

Razzaq got famous after his performance in the year 2000 Carlton and United Series, which got him player of the series award. In a match against India in that series, he scored a half-century and took five wickets and became ninth Pakistani to do so. In the same series, he hit the legend medium-fast bowler of Australia Glenn Magrath for 20 runs in an over, including five fours.

He remained a genuine match-winner for his team, whether you need him in bowling or with the bat he always delivered. His performances speak of his abilities and show his class. He was part of the 1999 WC and played his role in getting Pakistan to the final tournament. He became part of the world cup 2011 held in India, Sri-Lanka, and Bangladesh. In a match against Australia in the tournament, he made 20 off 24 balls and won the game to break the losing them in world-cups as Pakistan had lost 34 WC matches before it.

Breaks from international cricket and comebacks

Razzaq got injured several times in his international career and made comebacks. When he got dropped for T20 WC 2007, he announced his retirement and went to play in the Indian cricket league, soon he returned to International cricket and was selected for the 2009 T20 World-Cup.

Razzaq has been a unique find for the Pakistan team he has achieved throughout his cricket career, whether he played for the national side or in any other league or domestic team. Currently, he is doing coaching at the domestic level. He is part of Quetta Gladiators coaching staff in the Pakistan Super League to help the young talent improve their skills.

Sohail Khan is a very talented player in the Pakis

Umar Gul is a Pakistani cricketer who is a right-a