Aamir Talal Gopang hails from Alipur district is a Pakistani politician who is currently a member of the National Assembly belong from Pakistan Tehreek e Insaf. Previously he served as an MPA from 2013 – 2018 while being associated with the Pakistan Muslim League N. This article contains a blend of information about him including Aamir Talal Gopang Biography. 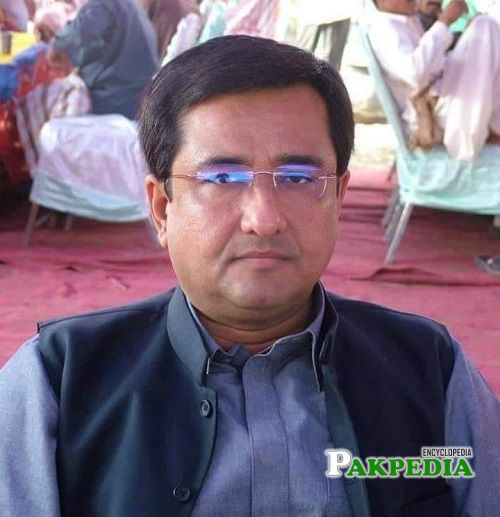 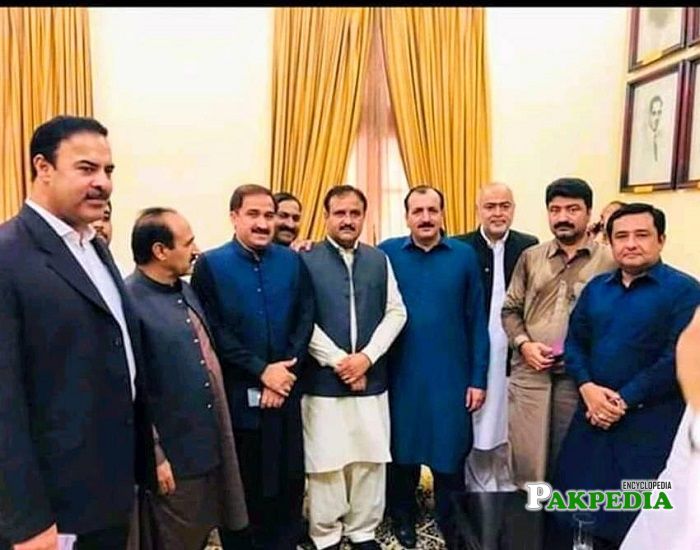 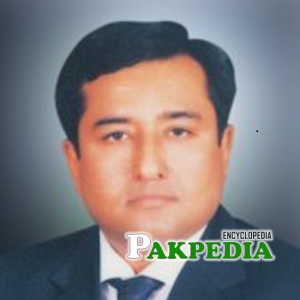 Sardar Aamir Talal Khan Gopang is a Pakistani politician who is associated with Pakistan Tehrek e Insaf since 2018 as a member of the National Assembly. Previously he served as Parliamentary Secretary for special education while being connected to Pakistan Muslim League N for straight 5 years. He is doing his best to achieve the vision of Naya Pakistan which was glimpsed by the PTI government.

He was born in 1970 in Alipur which is a tehsil of Muzaffargarh District in the Punjab province of Pakistan. He currently resides in the same Tehsil from where he contests the Elections too.

He received his early education from Govt Degree College Ali Pur. For higher studies, he went to the Bahauddin Zakariya University.