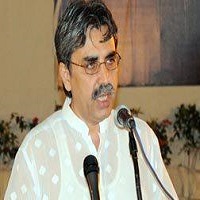 Aamir Khan (MQM) is a Pakistan-based political figure who has served as a Sindh Provincial Assembly member from May 2013 to May 2018. He is a well-recognized leader of MQM’s Haqiqi breakaway-faction. In 2016 MQM sacked him from its coordination committee.

He secured his Bachelor’s degree from Allama Iqbal Open University. This article contains all the information about him, including Aamir Khan’s (MQM) Biography. 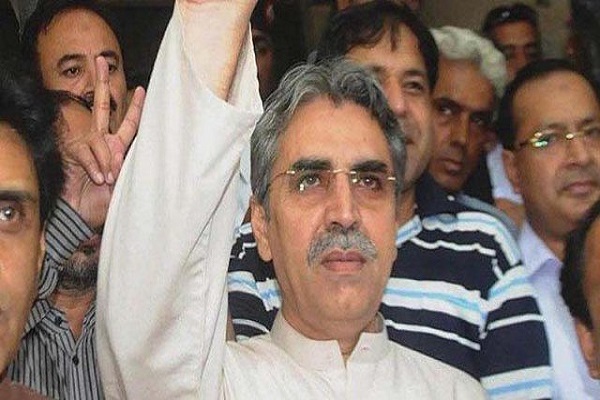 Aamir is a seasoned politician associated with MQM-P and got elected to Sindh Provincial Assembly in the 2013 general election. He has faced many hurdles in his political career. In 2016 MQM sacked him from its coordination committee.

On 11th March 2016, rangers raided on head-quarters of MQM and arrested him and his other colleagues, accusing them of giving refuge to wanted culprits. But Rangers’ prosecutor failed to submit evidence in court, and so Aamir was released.

In 2004 he faced another trouble when the Anti-Terrorism court sentenced him to ten years in jail for murdering two activists of MQM. But due to a lack of proofs and evidence, Sindh High Court freed him of all the charges.

He secured his Bachelor’s degree from Allama Iqbal Open University.

He got elected to Sindh Provincial Assembly as MQM’s (Mutahida Qaumi Movement) from PS-96 Constituency in general election 2013. 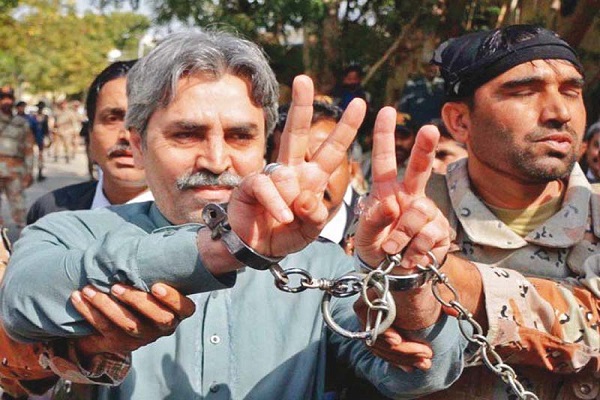 On 11th March 2015, Rangers raided Nine-Zero head offices in Azizabad and detained Aamir and other MQM members. Rangers stated they had detained almost six target killers during their raid, including Faisal Mahmood, aka ‘Mota’ who had been accused of the murder of a TV journalist Wali Khan and was sentenced to death.

Only witnesses of this allegation are police officials Rangers. He argued that the prosecution has failed to submit any evidence against his client. He further added that hundreds of individuals work at head offices of MQM, and thousands of people visit these offices daily.

Hence, it was a difficult task to recognize criminals and culprits among them. However, Ranger’s public prosecutor opposed this bail application and stated that the applicant’s custody was a must as the investigation hasn’t been completed yet.

Aamir Khan apologized to MQM-Haqiqi’s leader Afaaq Ahmad for making remarks about him that he has taken money from PPP member Zulfiqar Mirza during his meeting with him in jail. He said he feels regret for the comments that he made during his chat with friends in Infront of a presser.

The SHC (Sindh High Court) set aside the sentence of MQM-P leader Aamir Khan and his aide in a seventeen-year-old murder case of two MQM activists. On 15th December 2004, ATC (Anti-Terrorism Court) sentenced him to a ten-year jail for assisting Tariq aka Bata, Nazim, and Raees in murdering two members of their rival MQM on 23rd June 2003.

On 2nd July 2003, an FIR was registered at Landhi Police-Station claiming that Aamir and his co-fellows had murdered activists of MQM Anum Uzair and Muhammad Naeem during by-elections for National Assembly of Karachi, NA-255 constituency. The judge dismissed his imprisonment sentence and freed him of all the charges in April 2016.