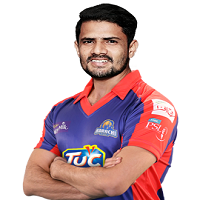 Aamer Yamin is an allrounder who has represented the Pakistan cricket team in the limited-overs format. He is a right-handed batsman and a right-arm medium bowler. He can move the ball, so this gives him an edge over other allrounders.

Aamir made his debut for Pakistan in the year 2015 and since then he is showing his remarkable bowling skills. This article has every information about him, including Aamer Yamin Biography. 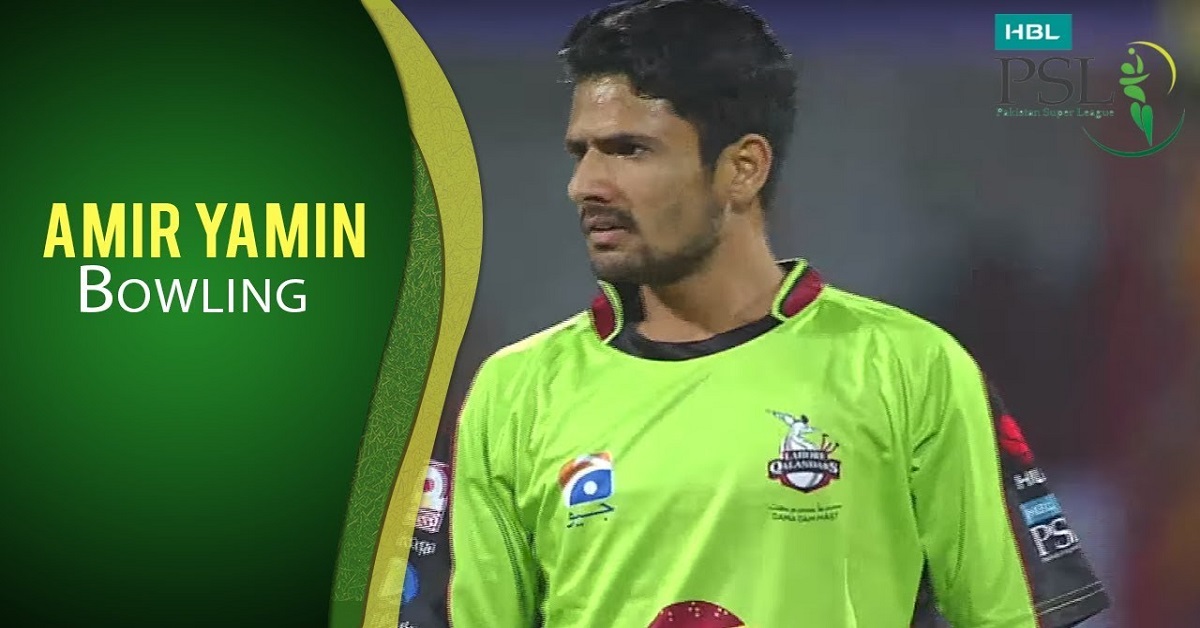 Aamer is a Pakistani cricketer who has got few opportunities in the national team for the limited-overs format since his international debut for Pakistan in the year 2015. So far, he has represented Pakistan in 4 One Day Internationals and has scored a total of 92 runs with fifty and the highest score of 62.

He has also represented the national team in two T20 Internationals, where he has scored 15 runs and has got a couple of wickets as well.

Aamir belongs to a Punjabi family of Multan. He currently lives in his hometown at Multan with his family. 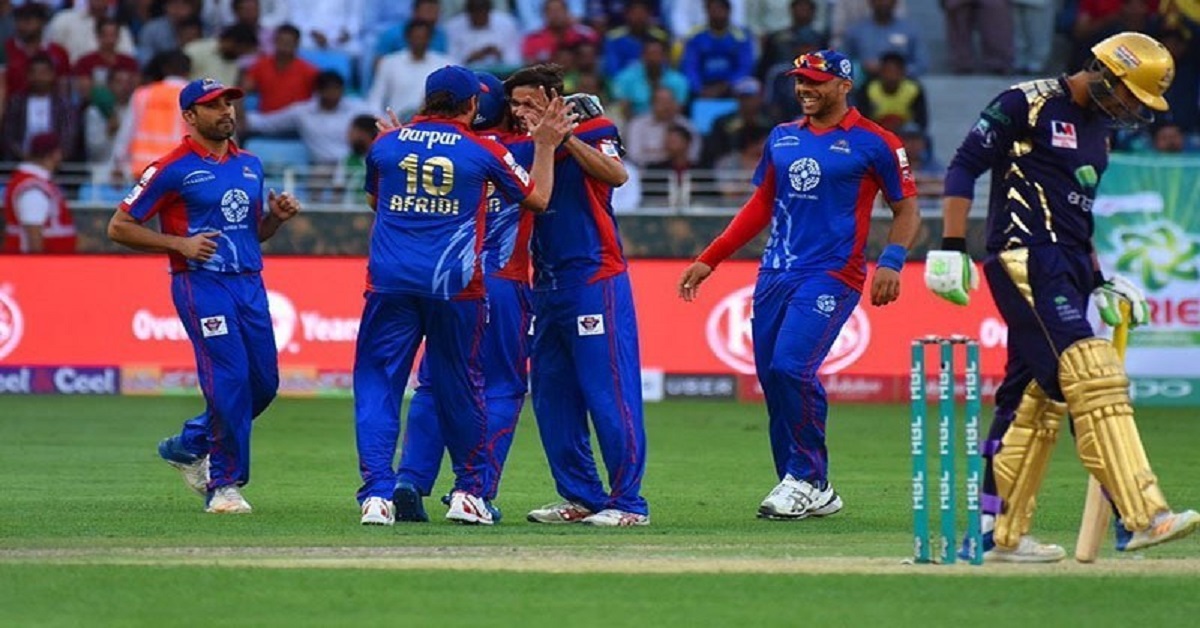 Since his First-Class debut in the year 2009, he has appeared in 47 matches and has taken 124 first-class wickets at an impressive bowling average of 26.23. He has registered six five-wicket hauls at a first-class level while he has got 1972 runs at a batting average of 39.44. Aamer has recorded 4 first-class centuries as well as ten half-centuries.

He also plays T20 cricket around the world, where he has appeared in 74 T20 matches and has dismissed 57 batsmen with his bowling at an average of 30.78 with the ball, including a four-wicket haul. His best bowling in T20s is 4/5.

Besides playing for Pakistan, he has represented many other teams, including Pakistan Customs, Peshawar Zalmi, Karachi King, Lahore Qalandars, Multan XI, Khulna Tigers and the rest.

Aamer has played for different PSL teams since the first edition he has represented Peshawar Zalmi, Lahore Qalandars. Currently, he was drafted for the Karachi Kings franchise, but has been left out of the PSL-2020 due to hamstring injury. 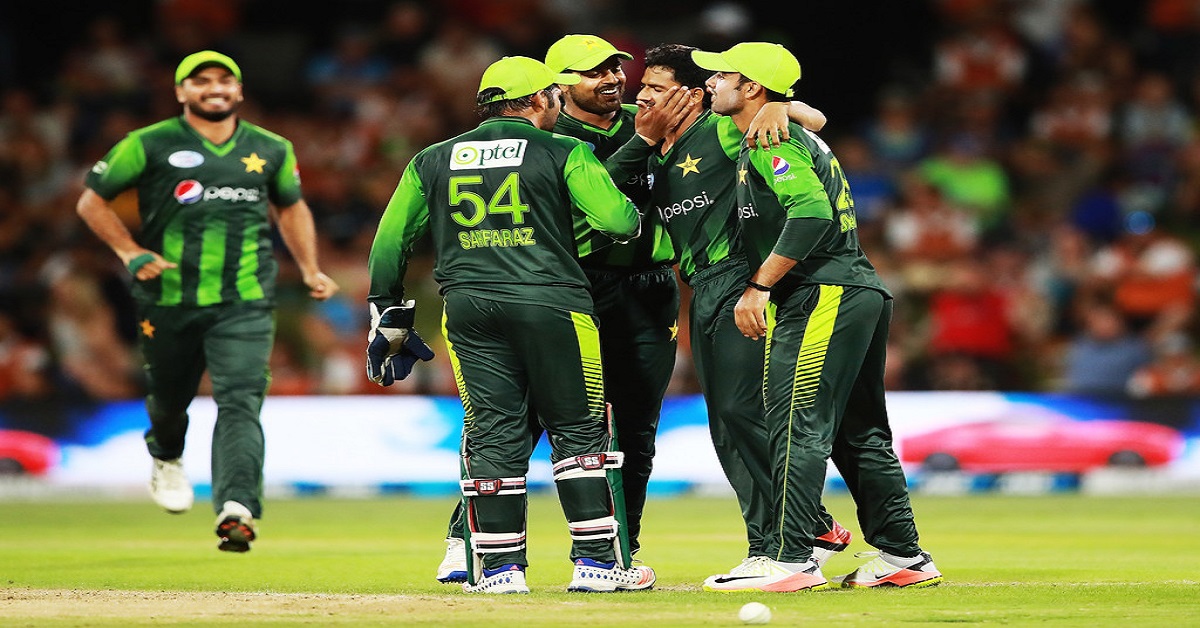 Amir Yamin made his international debut with a surprise selection in the 2015 Zimbabwe tour when Anwar Ali was injured Aamir was called up as his replacement. He played all three games against Zimbabwe and took a wicket. In the second One Day International of the series, Pakistan was reduced to 76/6 while chasing a target.

Still, Aamir, alongside Shoaib Malik, made a good partnership but could not win the game. He played outstandingly and made an impressive 62 runs and scored his maiden ODI fifty. Aamer got ignored by the selectors for so long but finally played in the Pakistan tour of New-Zealand.

He played his fourth One Day match against the Kiwis and got unbeaten 32 runs with the bat and took one wicket for 65 runs with his bowling. After that, he has not played an international ODI game.

Aamer got the first call in T20 Internationals for Pakistan against England. He played got a wicket in the match. Then he played his second T20 game against New-Zealand, where he made unbeaten 15 runs with the bat and took a wicket as well.

Though he has done well as an allrounder but has not got many opportunities at the international level.