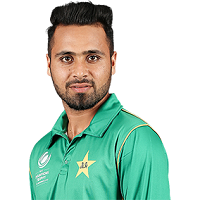 Faheem Ashraf is a bowling allrounder in the current Pakistani cricket team. He is a right-arm Medium Fast bowler and Left-Handed batsman who has represented the national team in all three formats and has got few good bowling performances so far in his international cricket career.

Currently, he is part of the Pakistan team’s squad for the tour against England, which is due to start from August 2020. This article has all the information about him, including Faheem Ashraf Biography. 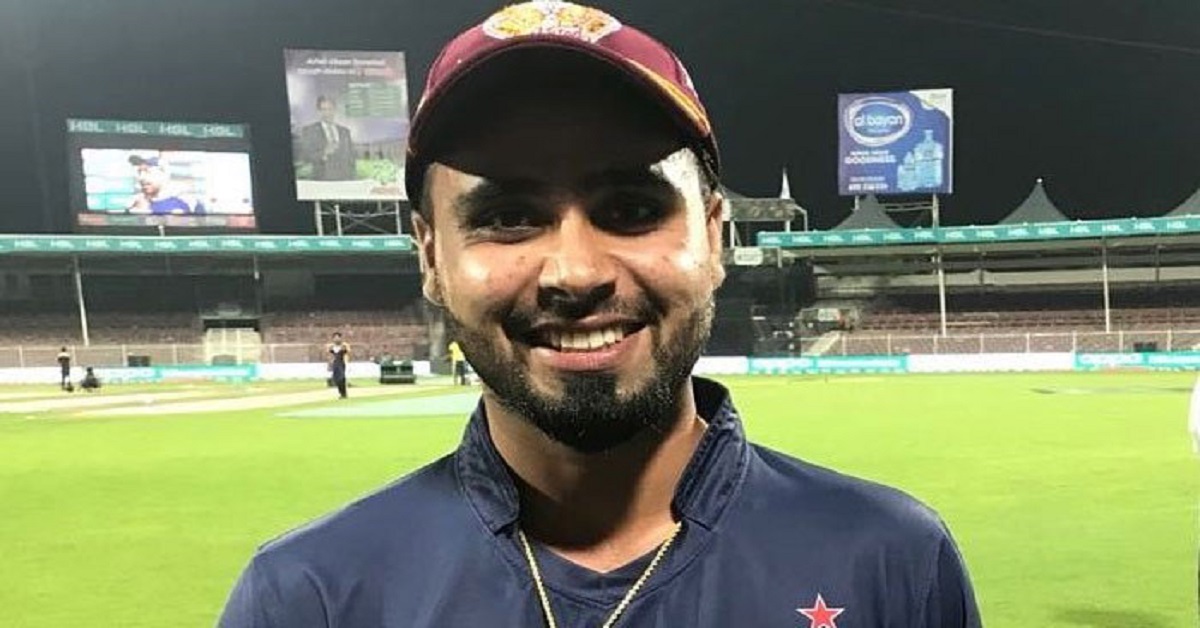 Faheem has been playing for Pakistan in all three formats. He has played in 4 test games so far and has 138 runs and 11 wickets at the average of 23.00 and 26.09 with bat and ball, respectively. He has got a test fifty with the best score of 83 runs in an innings while his best bowling figures are 3/42.

Ashraf has also appeared in 23 One Day Internationals for Pakistan since his ODI debut in 2017 where he has scored 162 runs at an average of just above 12 with the best score of 28. While he has taken 20 ODI wickets for Pakistan, a bowling average of 37.20, including a fifer, his best bowling figure is 5/22.

He is the son of Rana Muhammad Ashraf. He lives with his family in his hometown at Kasur, Punjab. Faheem has not got married yet.

Faheem started his professional cricket career in the year 2013 by playing domestic cricket. His decent performances in the domestic cricket got him a place in the national side in 2017. 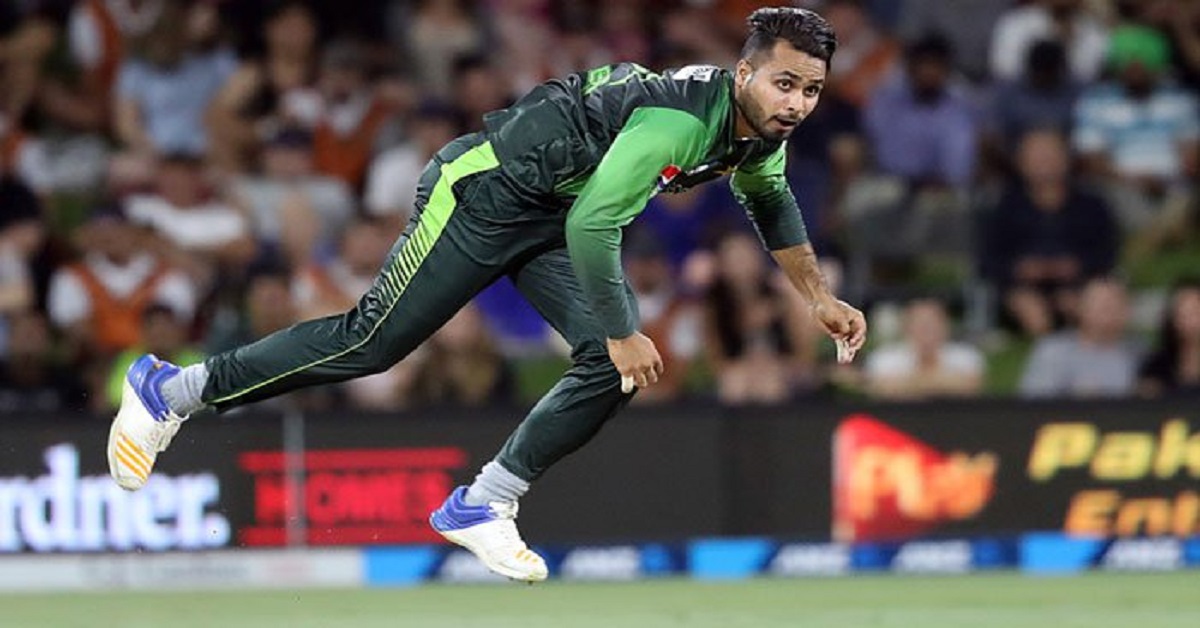 Since his First-Class debut, he has appeared in 43 matches and has taken 125 first-class wickets at an impressive bowling average of 27.27. He has registered six five-wicket hauls at first-class while he has 1596 runs at a batting average of 30.69 with the help of two hundreds and seven fifties.

Moreover, he has also played in 66 List-A games and has claimed 89 wickets with a bowling average of 27.05, his List-A stats also include a couple of fifers in his account. Whereas he has 700 runs with a batting average of 16.27. He has got a couple of half-centuries as well.

Faheem also plays T20 cricket around the world, where he has appeared in 94 T20 matches and has dismissed 102 batsmen with his bowling at an average of 24.56 with the ball, including a five-wicket haul. His best bowling in T20s is 6/19.

Besides playing for Pakistan, he has also played for various teams worldwide, including Punjab XI, Faisalabad XI, SNGPL, HBL, Dhaka Platoon, and Islamabad United and the rest.

Faheem plays for the Islamabad United franchise from the first edition of PSL. Currently, he has taken seven wickets in the PSL-2020. 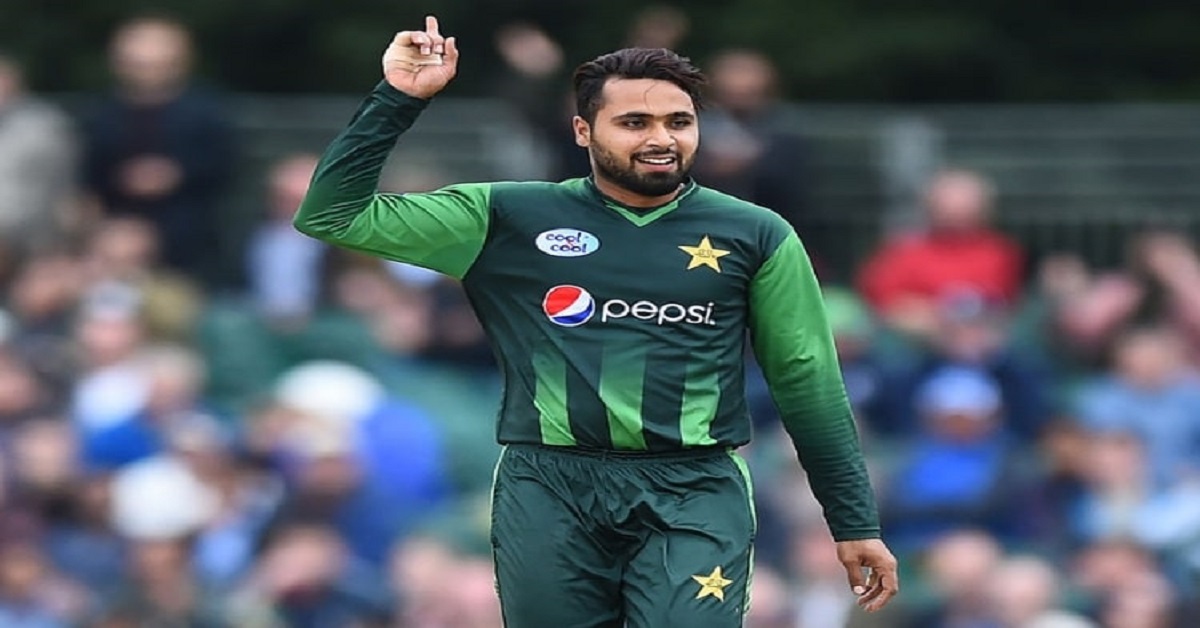 Faheem made his test debut on 11th May 2018 against Ireland where he played fine innings of 83 runs with the bat and also got a wicket in the match. He played his next two tests against England and got four wickets and 40 runs in two games.

Last time he played a test on 11th January 2019 against South-Africa, where he got six wickets and scored 15 runs in the game.

He made his One Day International debut on 12th June 2017 against Sri-Lanka where he got two wickets and made 15 runs. He claimed his first and so far the only fifer in an ODI match against Zimbabwe on 18th July 2018.

Though he has got a lot of opportunities for Pakistan but has shown his true potential neither with bat nor with his bowling. 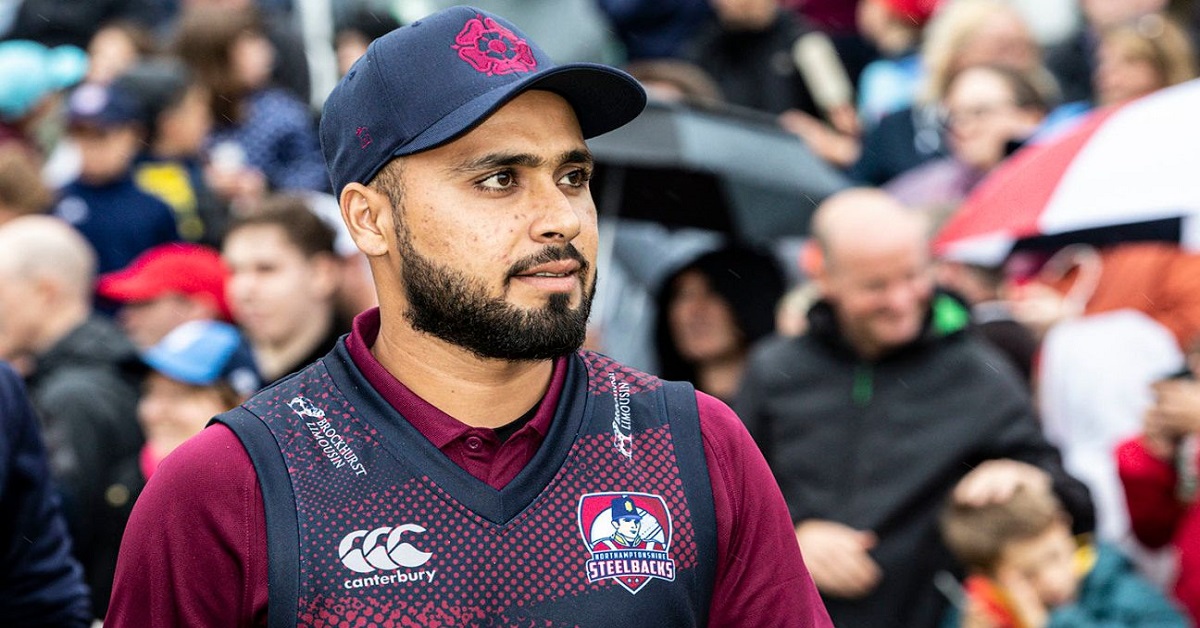 Faheem appeared in his first T20 for Pakistan against the World XI at Lahore on 12th September 2017 he neither scored a run nor claimed any wicket in the match. On 27th October 2017, he got a T20I hat-trick for Pakistan against Sri-Lanka and became the first Pakistani and sixth overall bowler with a T20 Hat-Trick.

His bowling helped Pakistan in winning that match. On 25th January 2018, he claimed another 3 wickets in an ODI against New-Zealand. And then he also took three wickets against Scotland on 13th June 2018. However, Faheem has been selected in the team as an allrounder but has not been able to prove his selection right.

He is currently part of Pakistan’s squad for the tour against England, which will start under the biosecure environment from August 2020.