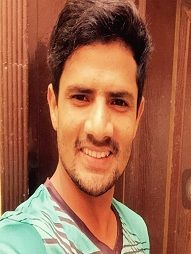 Â Â Â Â Â
Aamer Yamin is a Pakistani cricketer. He was named in Pakistan's Twenty20 International squad for their series against England in the UAE in September 2015. He made his One Day International debut for Pakistan against Zimbabwe on 1 October 2015.Â [1] Summary Summary 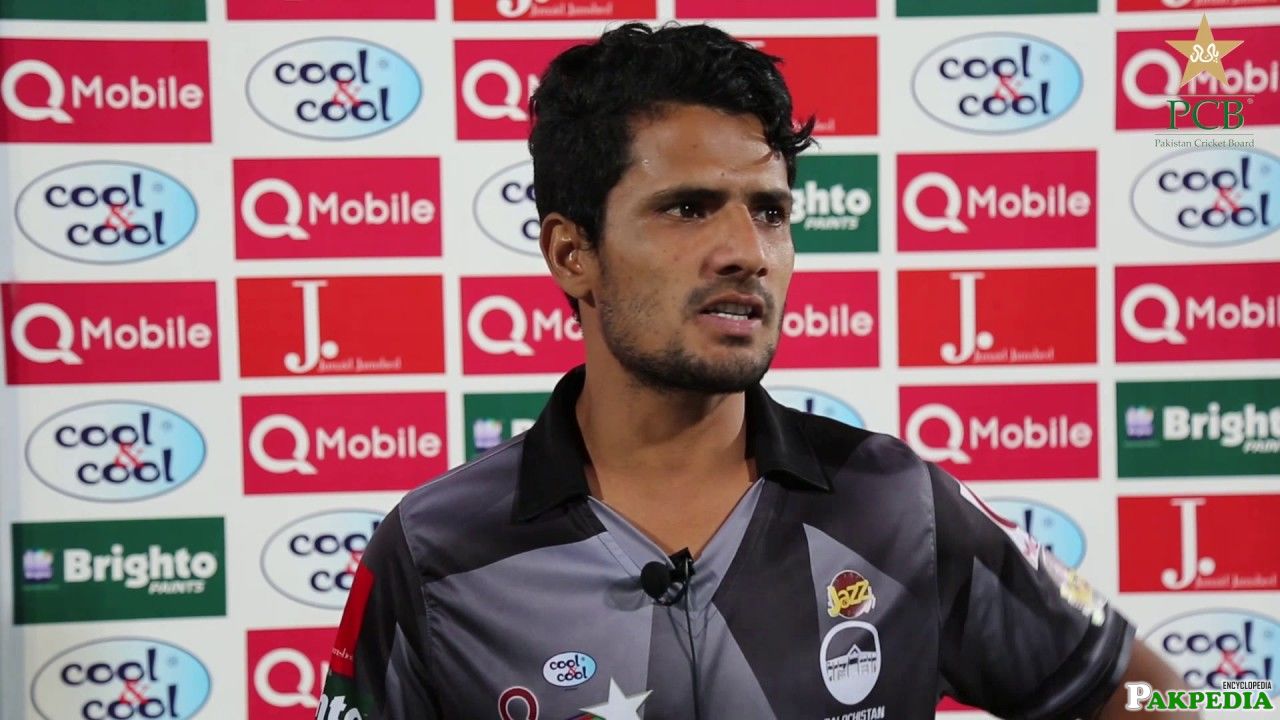 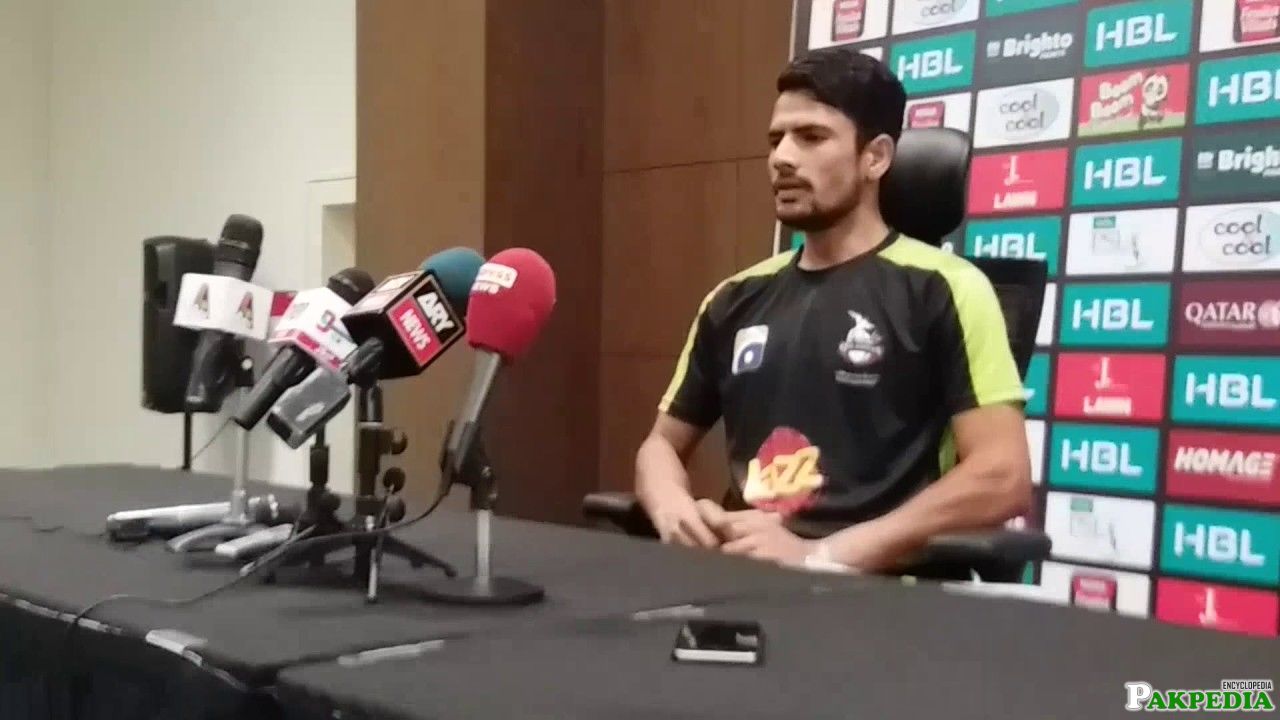 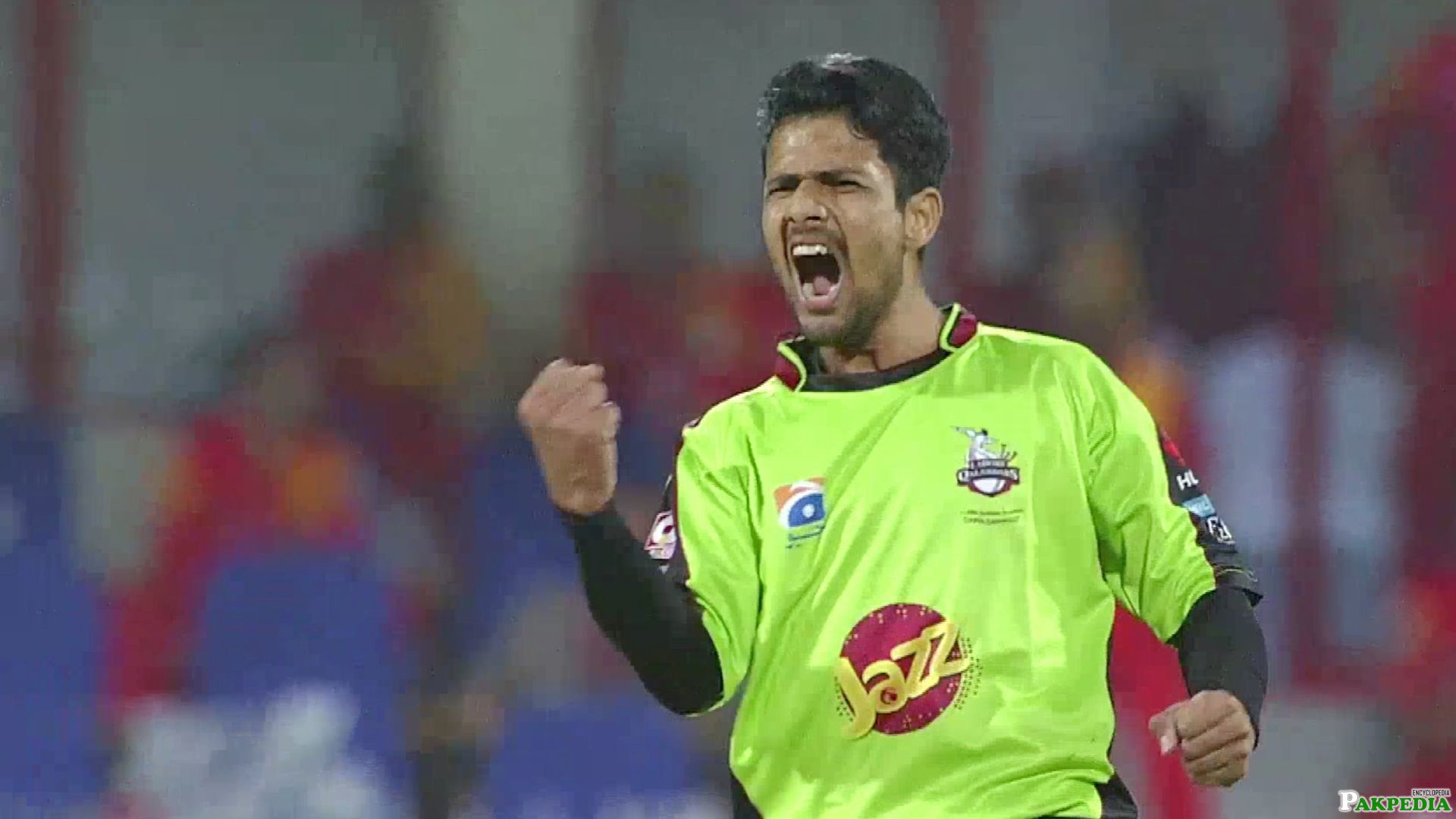 Celebrating after taking the wicket 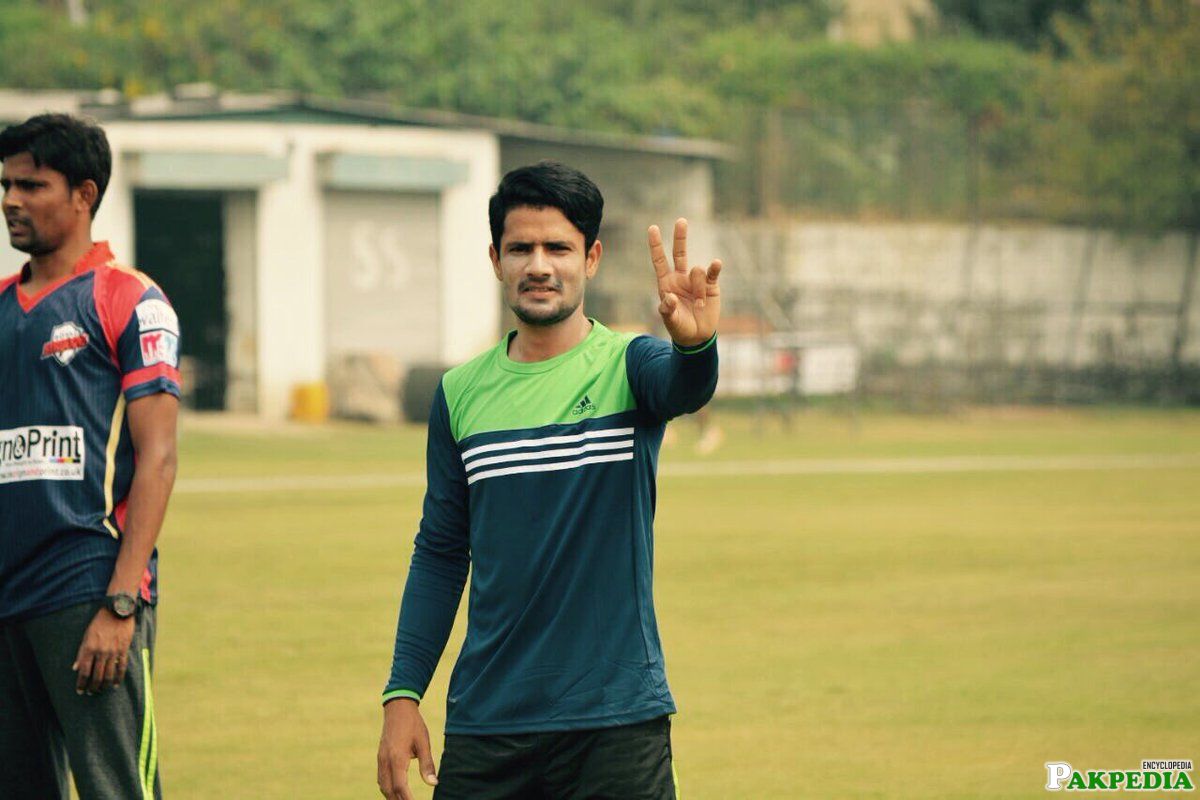 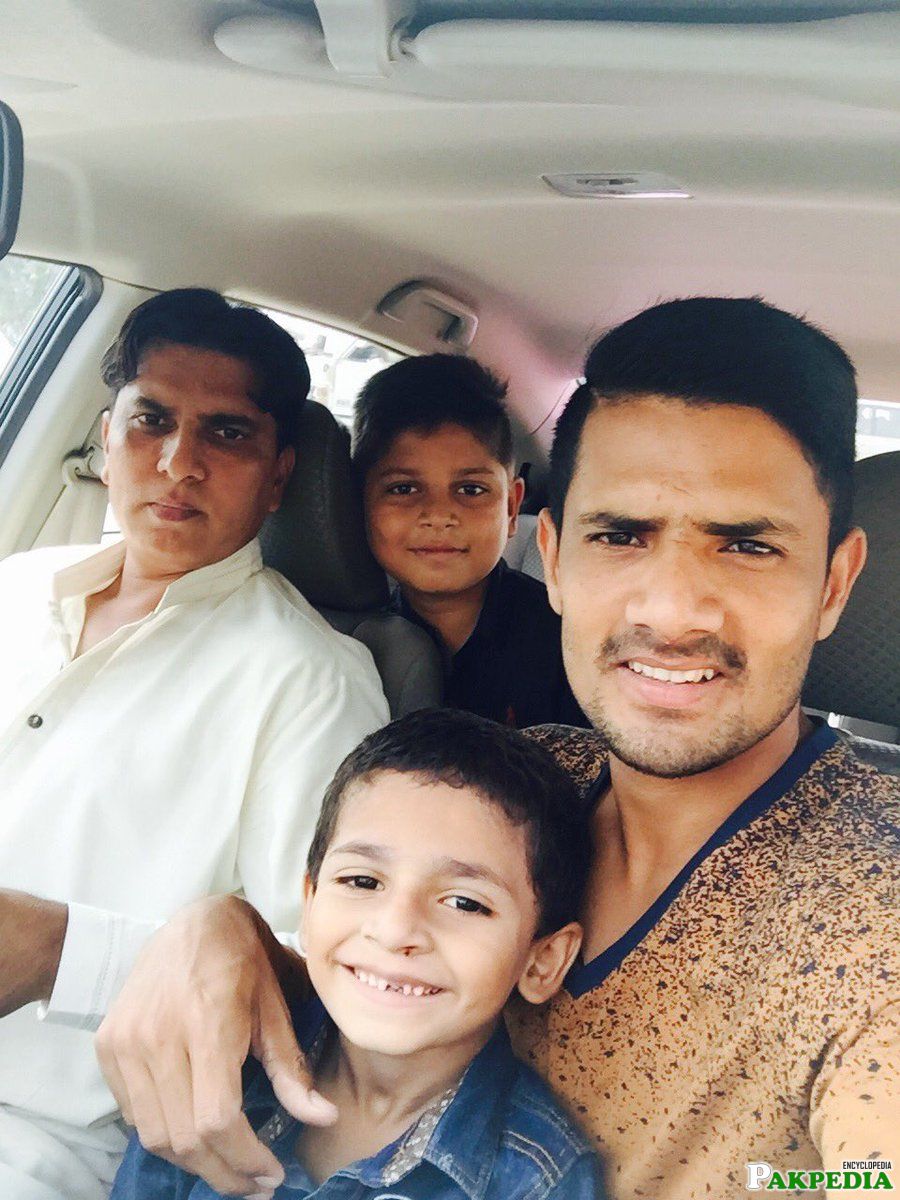 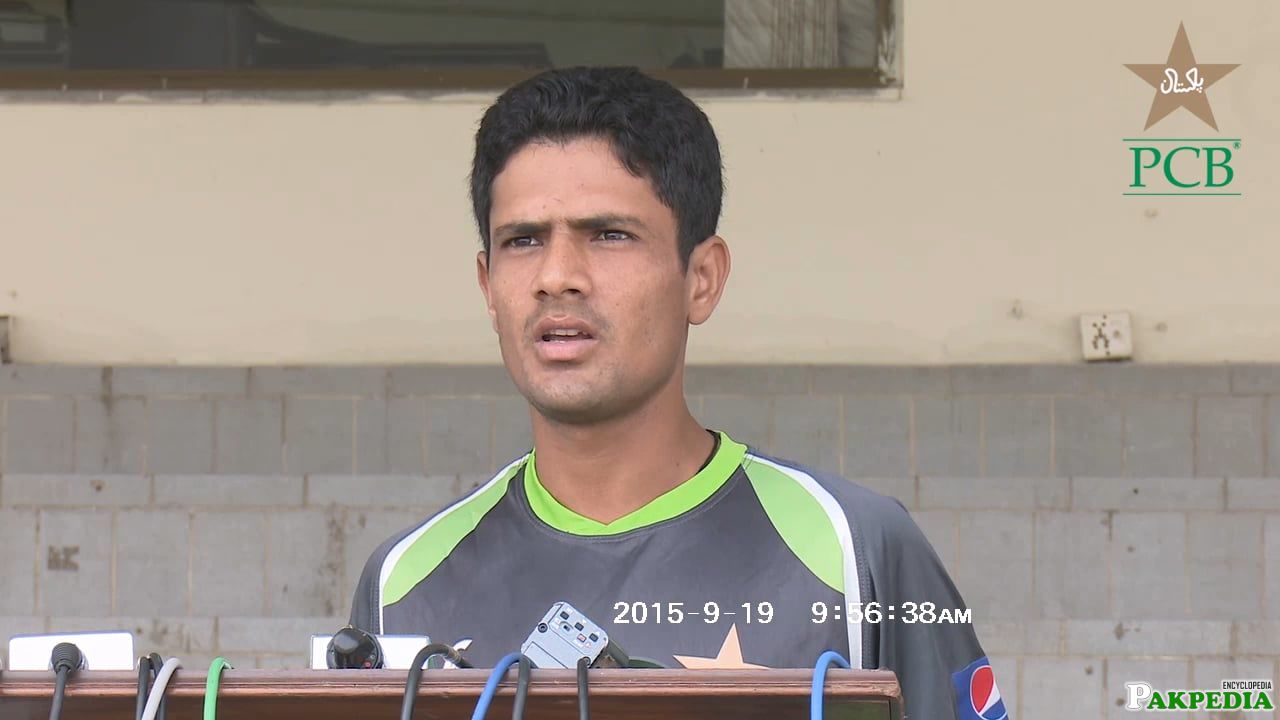 Yamin was supposed to fill in the boots of Abdul Razzaq but as much as the thought was an aberration, limited chances at the big level ensured, Yamin has not been able to showcase much of his talent. Born in Multan, Aamer Yamin, is a Pakistani right-arm medium-pace bowler. Yamin was first drafted into the national squad when he was chosen for the 2-match T20I series against Zimbabwe in September 2015. A very handy lower-order batsman, Yamin, made his first-class debut for Pakistan Customs in 2009. Yamin was originally not a part of the ODI squad that travelled to Zimbabwe, but Anwar Ali's failure to clear the fitness test earned him a place in the 3-match ODI series against Zimbabwe. He played in all the games and scored a vital 62 in only his second ODI as Pakistan were reduced to 76/6. He assisted Shoaib Malik for the 7th wicket and together they added 111 runs to almost take Pakistan home. Zimbabwe won the cliff-hanger by 5 runs according to the D/L method as it went dark enough for the game to be stopped. However, despite a promising show, Yamin was ignored for the next two years before being picked again for the series against the World Xi side in September 2017.Â [2] Profile Profile

Kabir Khan, also known as Muhammad Kabir Khan is a

Hafiz Usman Qadir is a Pakistancricketer. He is th

Anwar Ali is a Pakistani all-rounder, he bowls Fas