Zeba Bakhtiar is a gorgeous and accomplished Pakistani film and television actress who received a huge acknowledgment and applause for her work throughout her career. She is a daughter of late Yahya Bakhtiar, who served as attorney general. Zeba is an Ex-wife of Indian singer Adnan Sami Khan. This article has all the information about Zeba, including Zeba Bakhtiar Biography and Zeba Bakhtiar Family. 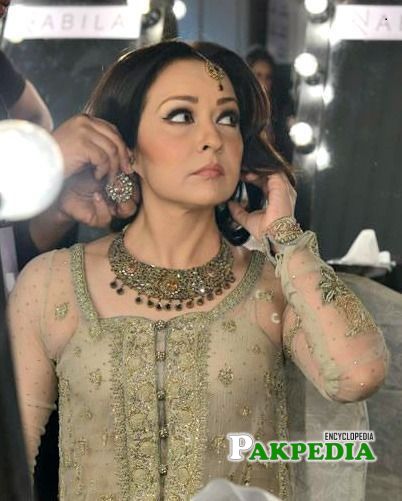 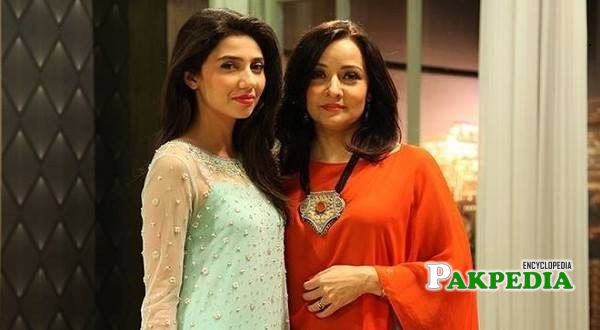 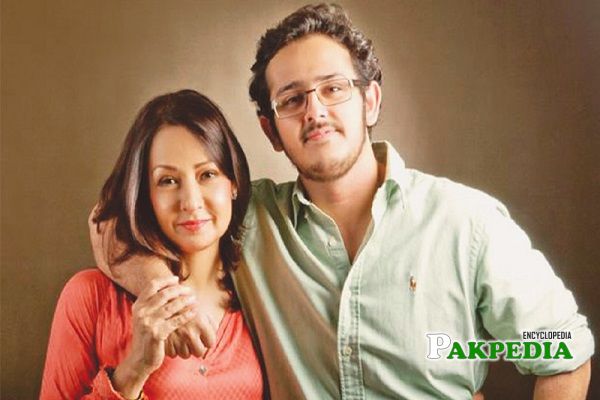 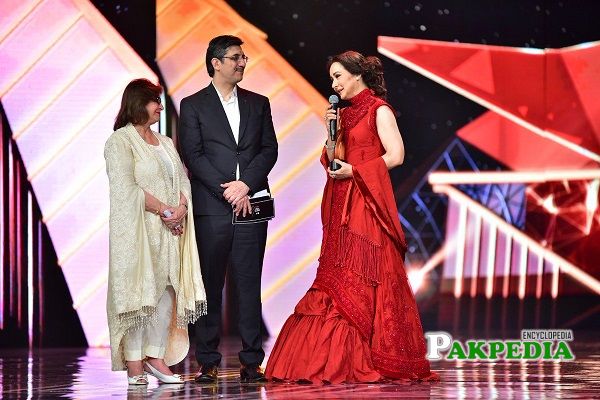 Zeba is an epitome of beauty whose charisma and charm are unmatchable. She is a stunning and legendary Pakistani actress and director who has worked in various unforgettable Pakistani films and serials that are worth appreciating. Zeba has likewise worked in Bollywood and garnered immense popularity and praise. After so many years in Showbiz, Zeba is still considered one of the beautiful and talented actresses who can give a tough competition to all the junior and senior actors.

She was born on 5th November 1962 in Quetta. She spent all her life in Pakistan. Currently, Zeba is living in Karachi with her family.

Zeba completed her schooling from Convent School, Quetta. Later she went to Kannaid College, Lahore, for her bachelor in Law. Though she couldn’t complete her bachelor’s degree and became a part of the Showbiz industry.

Zeba was born to former attorney general Yahya Bakhtiar. Her mother, Sylvia Vallencanto, was a Hungarians. Her married life always remained controversial. She first got married to Salman Valliani from whom she took divorce after a few years. Later she got married to Javed Jaffry that likewise didn’t work, and both parted their ways. In 1993 she got married to a famous Indian singer Adnan Sami from which she has a son Azaan Sami Khan who is working as a music composer and Assistant director in Pakitan. However, in 1997 both got divorced.