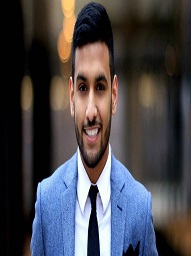 Â Â Â Â
Zaid Ali is one of the handsome and creative Youtuber and a content writer who aspires to make his name in Pakistan likewise all over the world. Living in Canada he accommodates profound warmth for Pakistan which can be seen in his videos. This article contains all the information about him including Zaid Ali Biography and Zaid Ali Family. 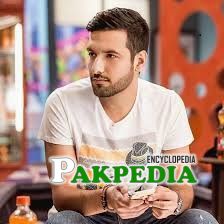 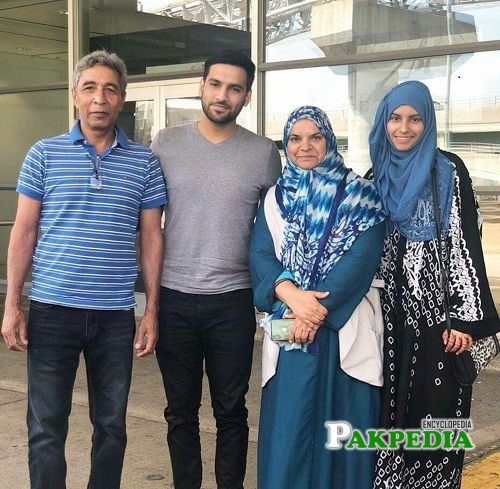 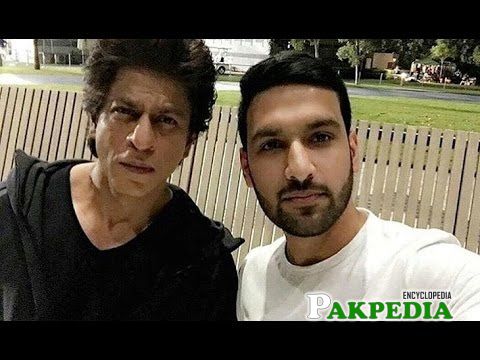 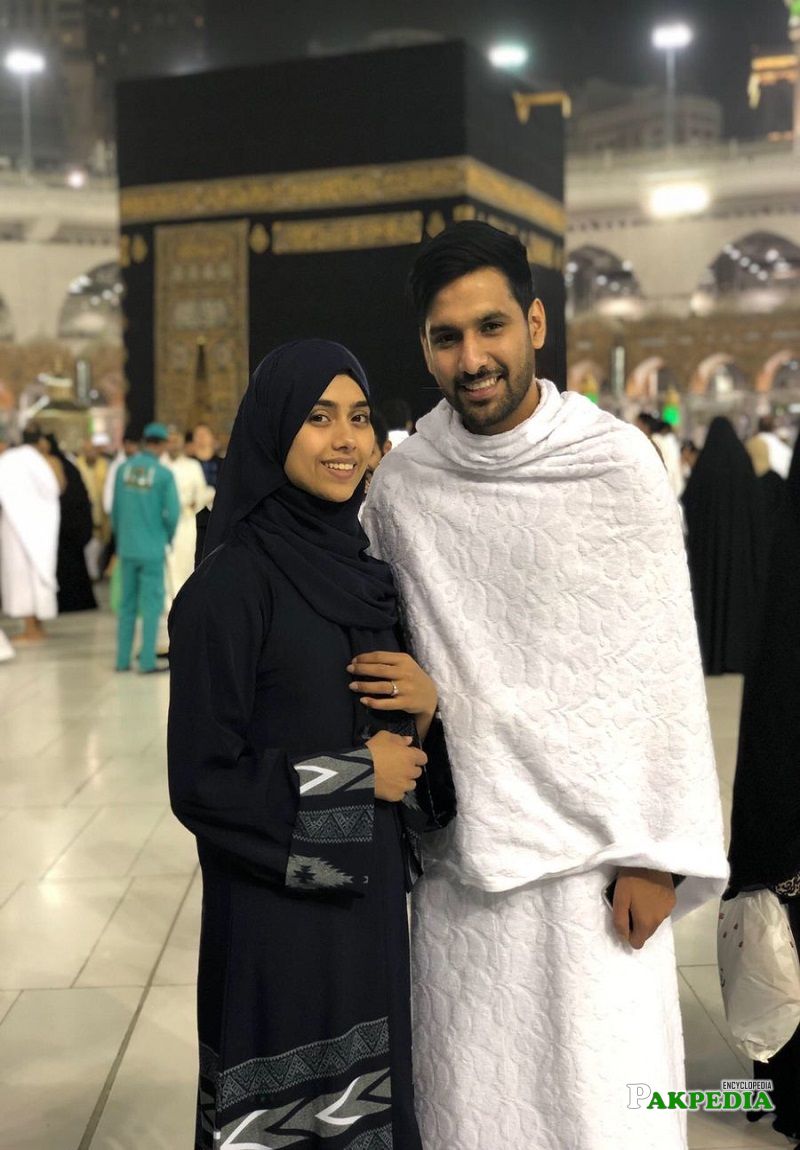 Zaid Ali with his wife while performing Umrah 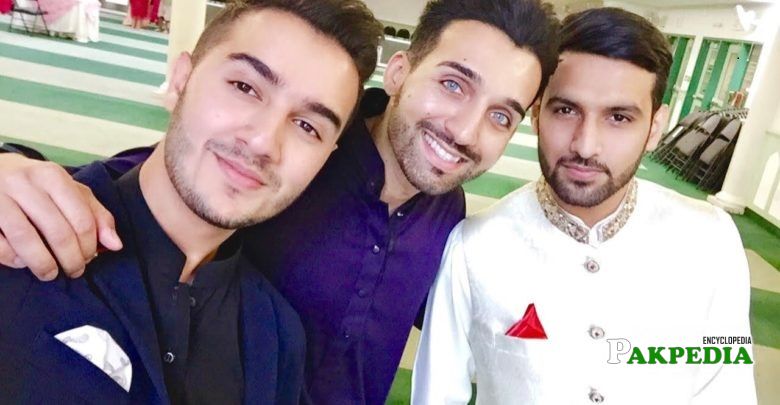 Zaid is an encouraging and favorable social media entertainer who has officially encountered the principal spotlight. He has ascended to a specific dimension of vogue because of his unique contents. He is about to cross 2 million followers on his Youtube channel. His recordings predominantly contact the social conventions of Desi. He engages the group of spectators by bringing a positive picture of Pakistanis. He is one of the most loved and most followed Youtuber on social media whose popularity is worldwide.

He was born on 2nd July 1993 in Islamabad. Later his family moved to Canada where he spent all his life. Currently, he resides inÂ Waterloo, Canada with his family but has a deep affection for Pakistan.

He was born to an ordinary yet extremely supportive family who stood by his side at his every decision of life. His mother is also one of the most loved Youtuber who is often seen with his son in his videos who is known as Mama bear. His elder brother and younger sister are not in this field. He got married to Yumna Zaid in 2017 in Canada in a family event that is a few years elder than him. The couple remained the talk of the town throughout everywhere a few times after their marriage.

Masood Rana was a renowned singer in the Pakistani

Ahmad Ali Akbar is an enthusiastic and motivated P