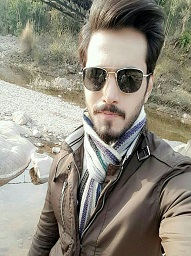 
Wahaj Ali is a good looking and versatile new addition to the Showbiz Industry who is improving his acting skills in each serial and is increasing his fan following. Wahaj is known for portraying the role of Sharik in popular drama 'Ehd e Wafa.' This article accommodates all the information about Wahaj, including Wahaj Ali Biography and Wahaj Ali Dramas. Did you know that Wahaj has done masters from NCA Lahore? 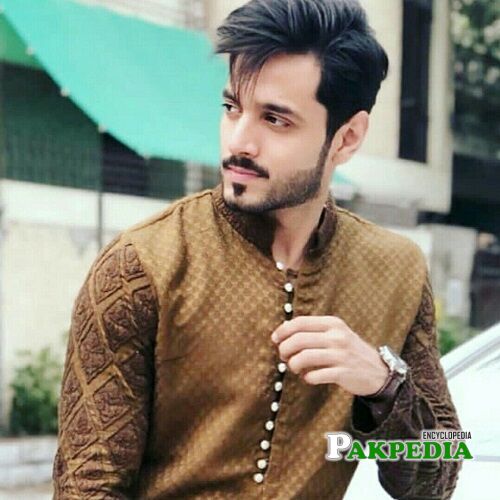 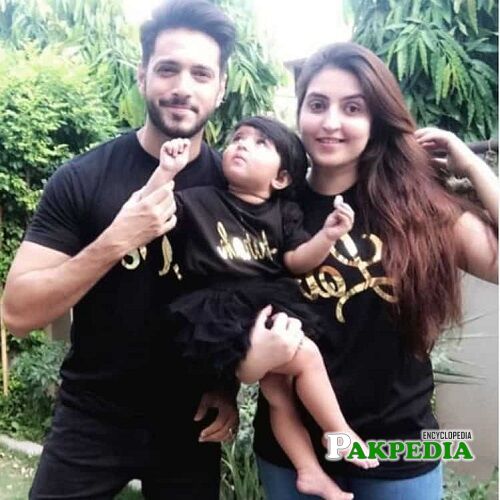 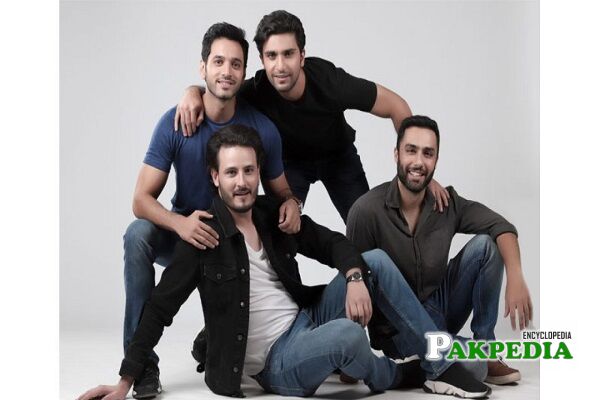 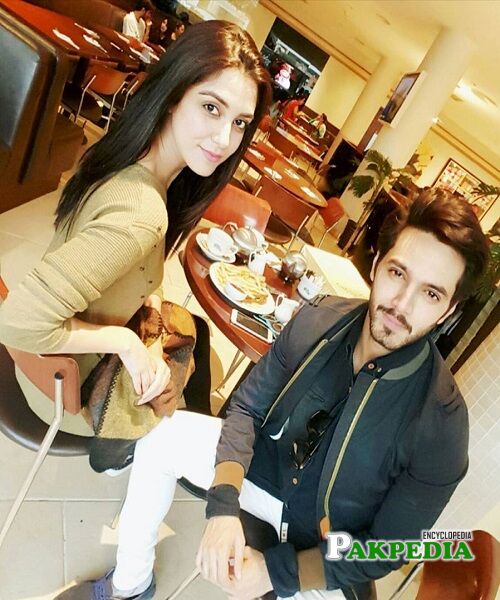 Wahaj is a handsome Pakistani Actor and Model of Drama Industry who has been seen playing different characters with well-known personalities. In a short time, he has won the hearts of people and has increased his fan following. He is indeed the most good looking and accomplished actors of Pakistan who, in spite of coming from the non-artistic background, has managed to earn fame and love in a short time.

Wahaj was born on 1st December 1984 in Karachi. Currently, he is residing in the same city with his family.

Wahaj has a degree of Masters that he acquired from the National College of Arts, Lahore.

Wahaj got married at an early age in 2016 with his love of life, Sana Ali. His wedding was attended by Sanam Chaudhry and Maya Ali, who are close friends of Wahaj from Showbiz. The couple blessed with a daughter. Wahaj is the only child of his parents.

He has done numerous photoshoots as a model for various fashion labels. He has likewise worked with various fashion designers of Pakistan and also seen in various Television advertisements including, Tapal.

He began his acting vocation in 2015 as a supporting performing artist, yet soon his acting perceived, and he turned into a prevalent lead performer of Pakistani TV serials. He has worked on numerous TV serials of various channels. He has been a piece of many hit TV serials, including 'Ishq Ibadat', 'Tum Mere Kiya Ho',' Wafa', 'Gila' . 'Ahsaas' of Urdu 1 along with Noman Ijaz and Sarah Khan and some more. Wahaj additionally got a nomination in the category of Best male Actor in 2015 for his role in TV serial 'Mera Dard Na Janay Koi'. Many people praised his character in 'Haiwan' along with Faysal Qureshi. His performance in drama serial 'Ehd e Wafa' is commendable. The actor has, indeed, a long way to go