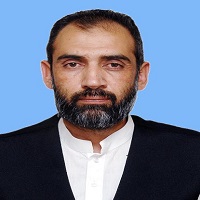 Aqibullah is a political figure from KPK and had been elected as Pakistan’s National Assembly Member from 2013 and is linked with PTI. His brother Asad Qaisar is also a politician and KPK Assembly’s fourteenth speaker. Aqibullah is working for his District and opened an open-air-gym there to facilitate talented and young sportsman of District. This article has all the information about him, including Aqibullah Khan Biography. 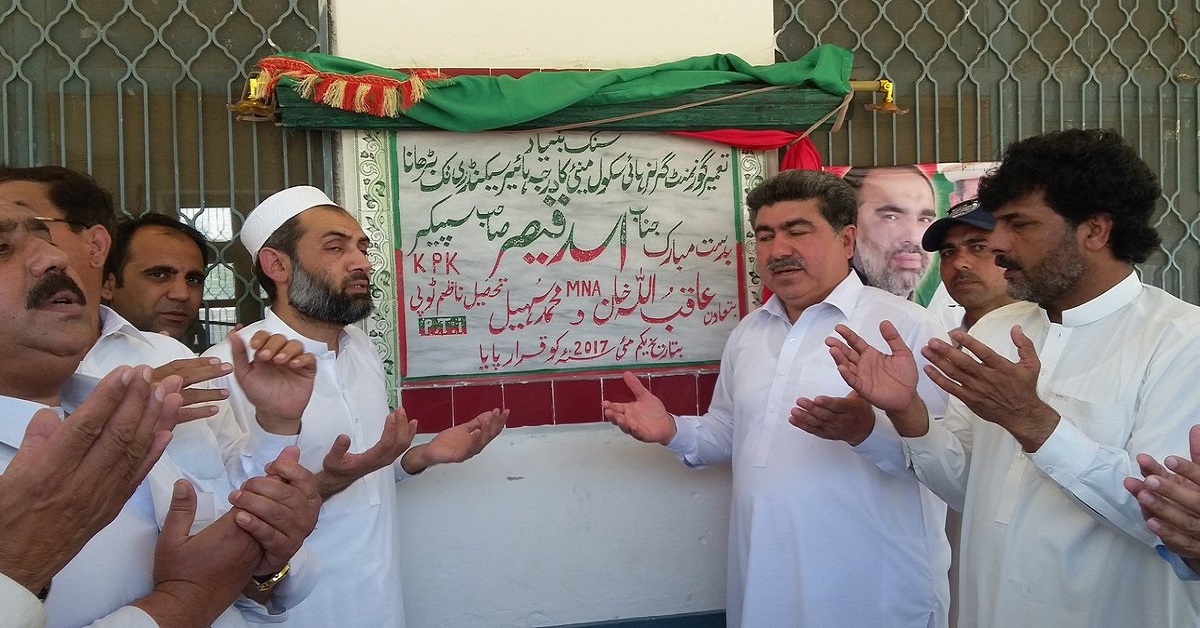 Aqibullah is a political personality and is part of Imran Khan’s political party PTI. He won NA seat in 2013. However, his nomination raised many questions and objections. Other party members linked his nomination to his brother’s favouritism.

They called it a leadership without maturity. He is striving to provide all facilities in his District and thus opened an open-air-gym there to facilitate youth and hone the sports talent of youngsters. He believes Swabi people are very talented and need platforms and other facilities to represent and make their District proud.

His brother Asad Qaiser is the fourteenth speaker of KPK Assembly.

On ticket of PTI, he fought for the seat of Pakistan National Assembly from Swabi NA-13 Constituency in by-election 2013. This seat was vacant after his brother Asad Qaisar’s decision to hold on his seat in Provincial Assembly which he secured in general elections 2013. 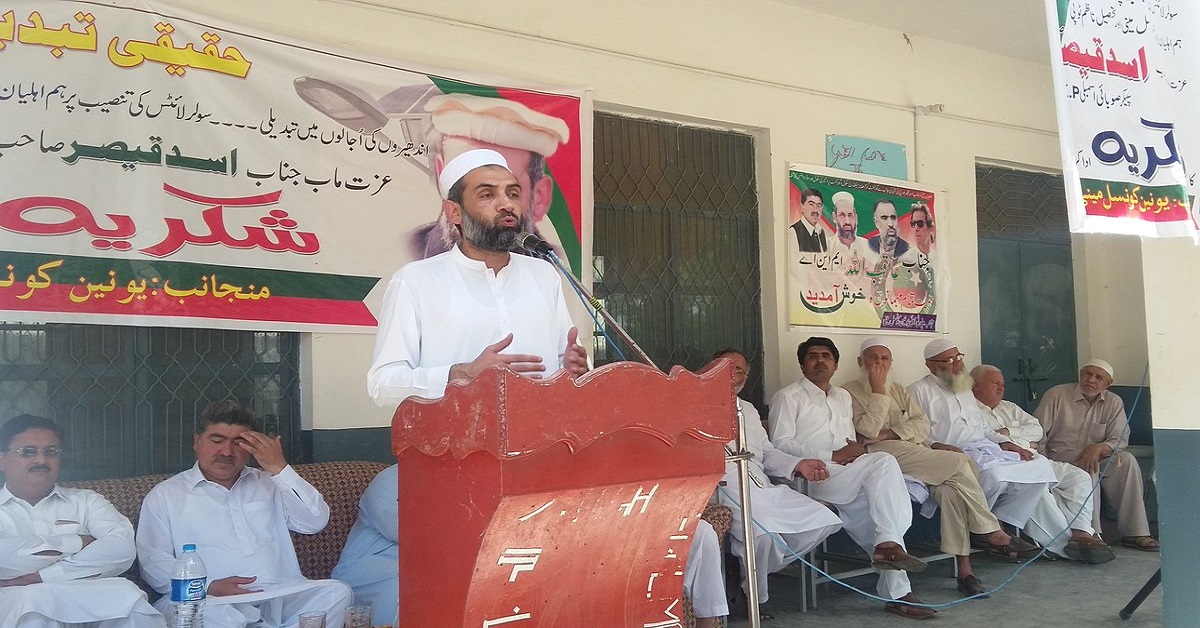 Inauguration of Open-Air-Gym in Swabi

He inaugurated an open-air-gym in Bam Khel’s Sports Complex. After the inauguration, he talked to media and said soon more facilities like this would be provided including an indoor gym with multiple purposes and outdoor sports. He further said that with the provision of Open-Air-Gym would facilitate bodybuilders and youth to use these facilities without any cost.

He assured that efforts are made to start games for school going children at school because these are learning centres and nurseries for searching and discovering talent. Aqibullah said there is shining and promising talent in Swabi, including baseball, volleyball and hockey players. Names like Fawad Khan, Yasir Shah, and Junaid Khan brightened the name of Swabi in all over the world.