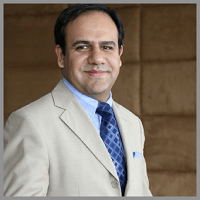 Umar Saif is a Pakistan based computer scientist. Currently, he is working as Khudi Ventures’ Chief Investment Officer, Jang Group’s Chief Digital Officer, and Survey Auto’s CEO. He is also working as an advisor to the UNDP (United Nations Development Program) in Pakistan.

In 2011 he got designated as PTIB Chairman, and during his office term he carried out over Three-Hundred projects. He co-founded Pakistan’s 1st IT University remained and remained its Vice-Chancellor from 2013-2018. This article has all the information about him, including Umar Saif Biography. 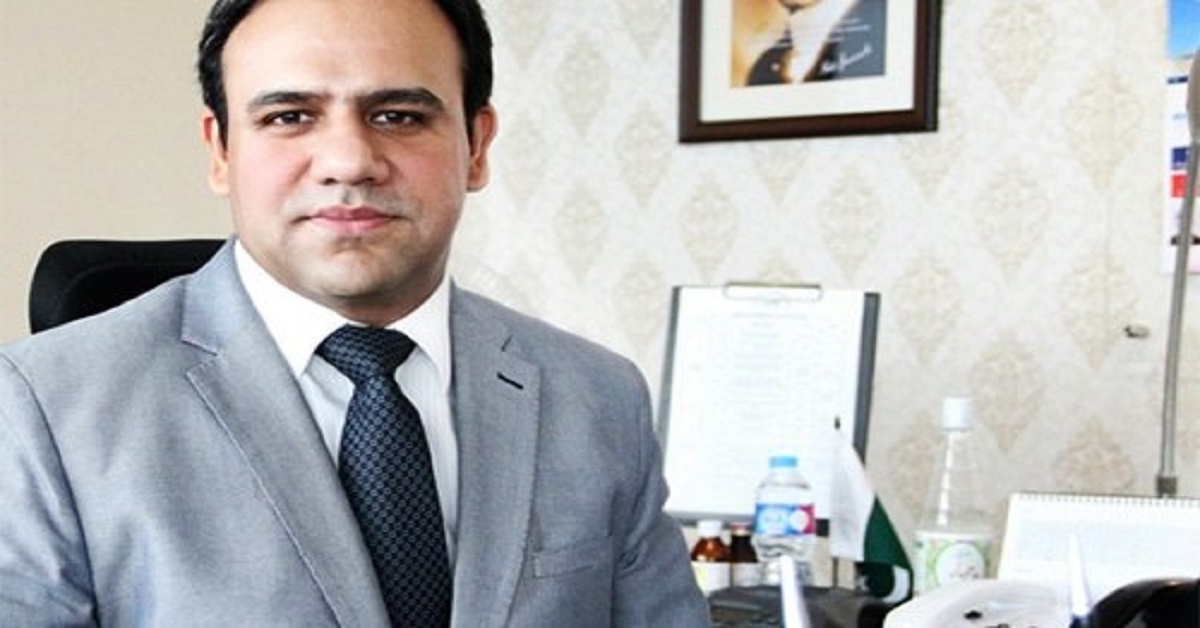 Saif is a competent and well-educated person who benefitted his country with his God-gifted intelligence. For his services, entrepreneurial ventures, and for his intelligence behind Punjab’s digital governance and for being a driving force behind the Information Technology Ecosystem in Pakistan he received several prestigious awards and honorary titles.

He holds the honour to have his name in ‘The Muslim 500. He served not only in the education and technology sectors but also as an advisor to then-CM Shehbaz Shareef. People having such intelligent brains like Saif are an asset of any country. He has achieved his goals at a very young age.

From 2001-2005 he served as a lecturer at MIT and also worked as Research Scientist at MIT CSAIL (Computer Science & Artificial Intelligence Lab), and became part of the scientist team who developed ‘Project Oxygen.’

He returned to Pakistan in 2005 and joined LUMS as an Associate Professor of the Computer Science from 2006-2013. In 2009 Saif became youngest tenured-professor at Lahore University of Management Sciences, and during his teaching career, he completed many research projects. 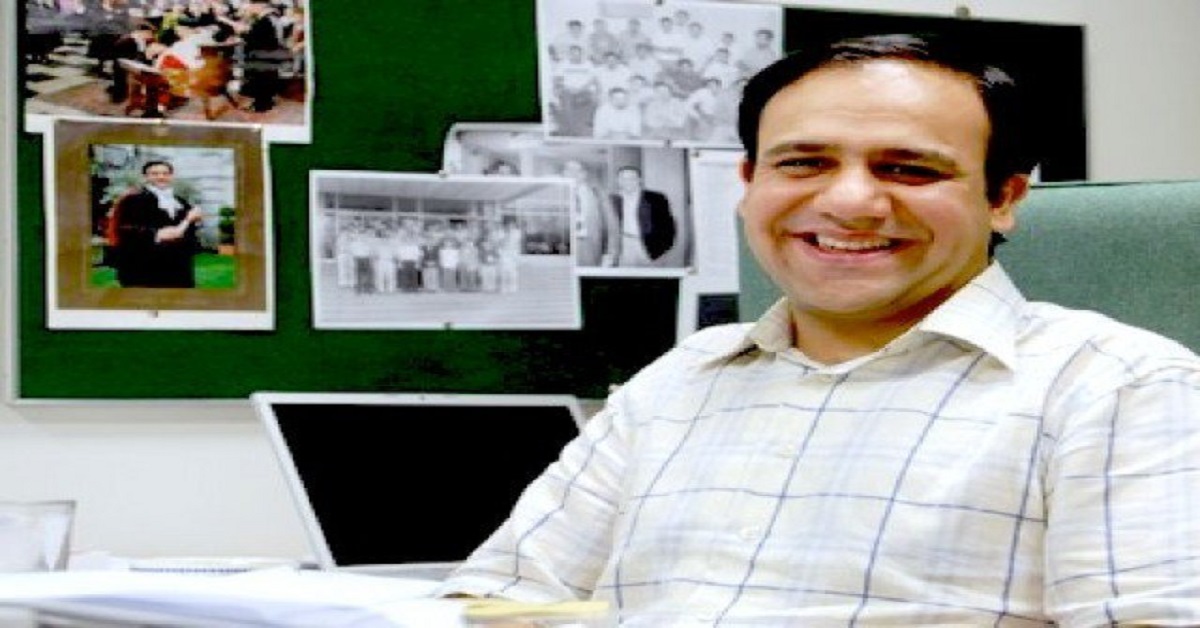 In 2011 World Economic Forum (WEF) named him Young Global-Leader. His name was added in the list of MIT’s TR35 in 2011 calling him top Thirty-Five young innovators of the world for developing SMSall a Text-Message based social network BitMate, and BitTorrent.

In that same year, he received Faculty Research Award of Google and became 1st Pakistani to receive this award.

On knowing his meritorious achievements, CM Punjab Shehbaz Shareef invited him to lead the PITB (Punjab Information Technology Board). In Nov 2011 he got appointed as PITB Chairperson as PITB Chairman took charge and responsibility of public sector projects on information technology.

He established 1st technology incubator-Plan Nine of Pakistan. During his term as PITB Chairman, he introduced E-Rozgar Program. During the dengue fever outbreak in 2011, he headed PTIB to develop a warning system to help medical squads in controlling the dengue outbreak, that received wide recognition.

He established 1st Information Technology University (ITU) of Pakistan. On 20th Jan 2013 he was designated as 1st and founding VC (Vice-Chancellor) of this IT University by Punjab Government. He became youngest VC of a Pakistani University at the age of 34.

In 2016 Saif was introduced into CM Shehbaz’s provincial cabinet and got appointed as CM’s advisor. Co-Hosting of a TV series

In 2017 he started co-hosting a TV series ‘Idea Croron Ka’ as the business expert.

On 12th Nov 2018 Punjab Govt asked him to resign from PITB chairman and VC of ITU. In 2019 he served Jang Group as Chief-Digital Officer. In Feb 2019 he established a new startup named SurveyAuto and announced to begin his venture firm named ‘Khudi Ventures.’

Acclaimed for his Services & Intelligence

Microsoft Research awarded him ‘Digital Inclusion Award,’ in 2006. In 2008 he became the recipient of ‘MIT Technovator Award.’ That same year he was awarded the IDG CIO Technology Award and Mark Weiser Award. He also awarded with’Sitara-e-Imtiaz,’ in recognition of his contributions to the field of Information Technology and Education Government of Pakistan.

In 2015 & 2016 his name added in the list of ‘500 Most-Influential Muslims.’ In 2017 British Council awarded him Alumni Award in the category of ‘professional Achievement Award.’ In 2018 Bill Gates appreciated him for empowering Pakistan to utilize technology for immunization. In 2019 his name was again in The Muslim 500.