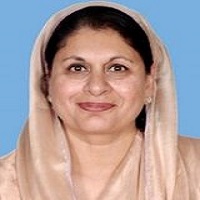 Tehmina Daultana is a senior and seasoned politician associated with PML-N since 1987. She owns a strong political background, as her father, uncle, husband, and nephew all are politicians. She also served in Ministerial positions.

Her husband, Zahid Wahla, the Vice-President of PML-N, passed away on 2nd October 2004 due to blood cancer and renal failure. He was under treatment at Karachi Agha Khan Hospital but later moved to Norway for treatment, where he passed away. This article has all the information about her, including Tehmina Daultana Biography. 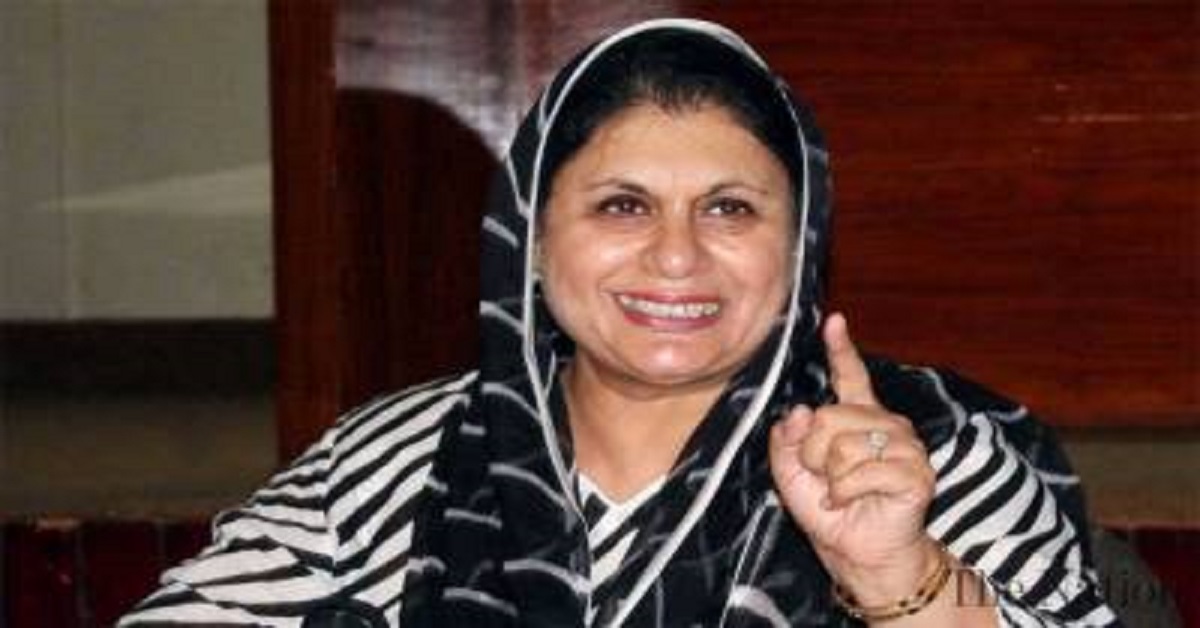 Tehmina is a highly educated and competent woman from Vehari and belongs to an influential political family. She joined PML-N in 1987. She has the honor to be 1st female appointed as General Secretary of PML-N’s Youth and Women wing and later designated as Vice-President of this wing.

She was born to Riaz Daultana in October 1950.

She earned a Masters’s degree in History from P.U. Lahore and a graduation degree from Kinnaird College. She completed her intermediate education from the same college while did matriculation from Lahore’s Sacred Heart School.

She belongs to a political background, and her father, Riaz Daultana, served as MNA thrice. Her husband (late) was also an active politician in his area while her uncle Mumtaz Daultana served as CM Punjab and Defense Minister. Azeem Daultana is her nephew, who is National Assembly’s member and defeated her aunt from NA-168 Constituency in the 2008 elections.

Her son Mian Irfan Daultana is also following in his parents’ footsteps. Besides running the business, he is also establishing his political career and elected to Punjab Provincial Assembly in the general election 2013. 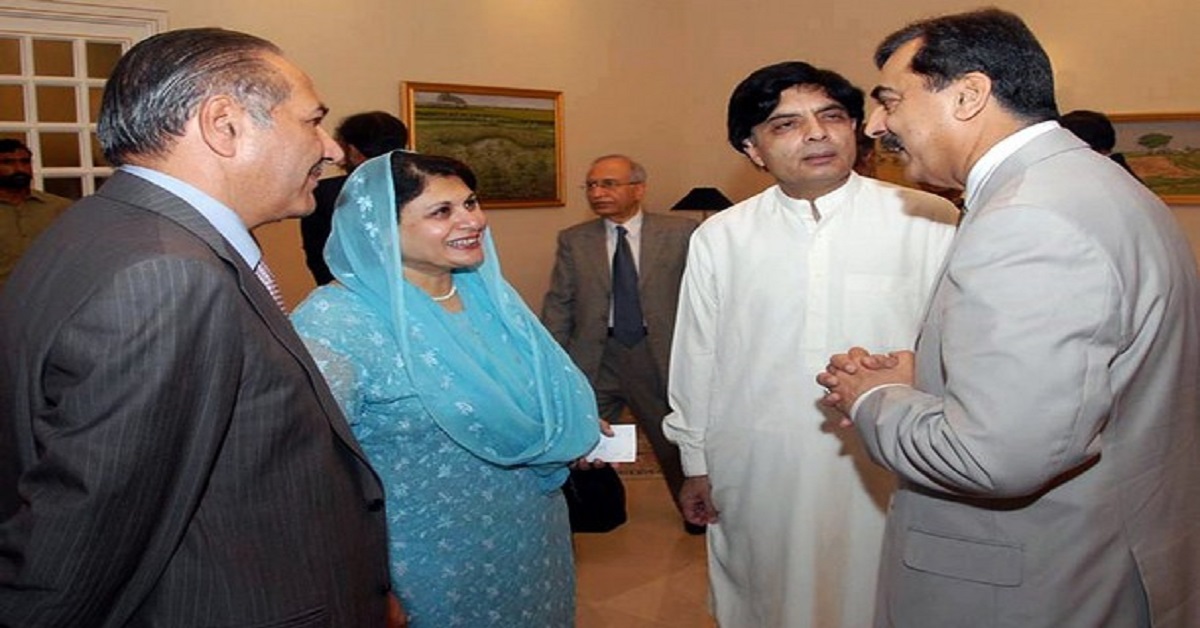 In 1993 she got elected to Pakistan NA for 1st time from Constituency NA-130 (Vehari-II) as a PML-N candidate.

In the general election 1997, she was again elected to Pakistan NA from Constituency NA-130 as a PML-N candidate and served the Ministry of Women Development, Social Welfare, & Special Education.

She contested for N.A. seat as PML-N candidate from NA-168 Constituency in general election 2002 but didn’t achieve success. Later on, she was re-elected to N.A. indirectly on a women-reserved seat from Punjab.

In the general election 2008, she got elected as the N.A. member as a PML-N candidate from NA-169 Constituency. She was made a federal cabinet member and designated as Minister for Culture, Science & Technology, and Women development. 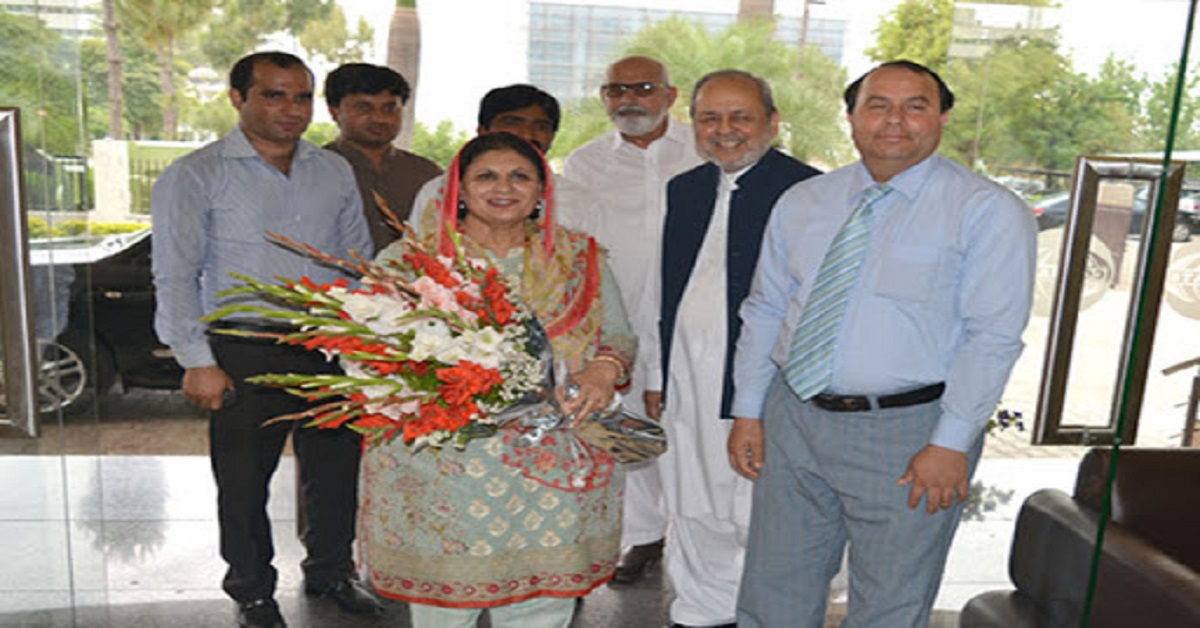 She stood for the N.A. seat as a PML-N candidate from Constituency NA-169 in the general election 2013 but failed. Later she got elected to N.A. indirectly on women-reserved seats from Punjab.