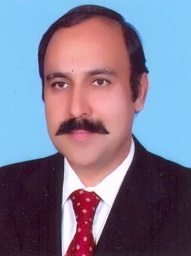 
Tariq Fazal Chaudhry is a senior politician of Pakistan Muslim League Nawaz. He has been elected twice as a member of the National Assembly and is considered as one of the loyal members of the Party. His opinion is widely recognized in the party. He is an educated public figure who passed the CSS exam but couldn't pursue it as a career. This article has all the information about Fazal Ch, including Tariq Fazal Chaudhry Biography. 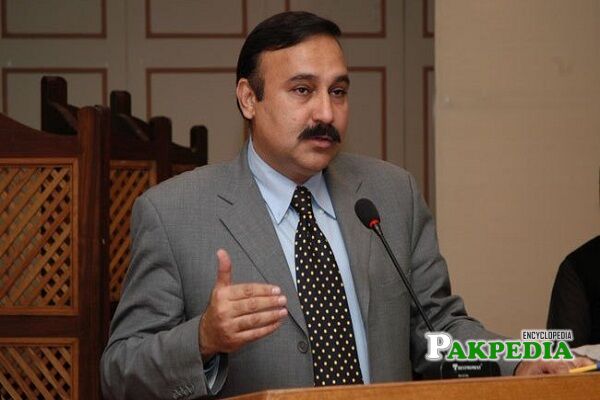 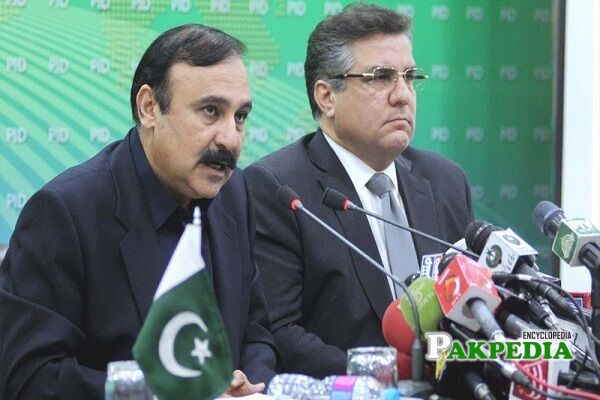 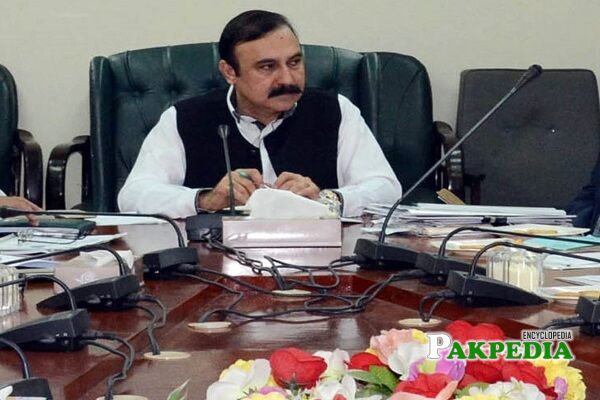 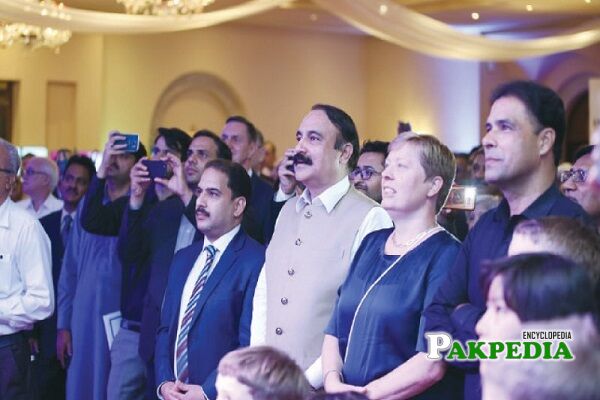 Chaudhry's career shows his loyalty to the party. His personal life has been sacrificed often to pursue a political career which he achieved. When Nawaz Sharif was in exile, he was one of the party members who took the responsibility of reviving the party. He has remained a member of the Central Working Committee and Central Parliamentary Board of PMLN. He also established a head office at his residence in Islamabad. His commitment to the party during the Musharraf regime made him pay badly. He had a very tough time to face. He has also served as the Minister of State for Capital Administration and Development.

He was born on 7th June, 1969 in Islamabad. Currently, Chaudhry is living in the same city.

He belongs to a family that settled in Islamabad since long. His father is haji Sikandar who admired the ideology of the Muslim League.

Tariq Ch is one of the few educated politicians in Pakistan. After his matriculation from FG Model School in F8/3, he did his intermediate from FG Sir Syed College Rawalpindi.  As he belonged to an educated family, he decided to become a doctor and enrolled in Rawalpindi medical college and studied there from 1988 to 1993. He stated his house job as a house officer Dr.Musaddiq Khan, who was a renowned surgeon.  Soon, he started his hospital but later decided to study CSS. He also qualified it in 1996 but did not pursue a career as a civil servant.

He belongs to an ideological family. After the associated with PMLN, he took care of the party and it's financial needs whenever he found the party in a difficult situation. He has the credit of holding two APC meetings in his house. Due to his service to the party, he has risen to the top of the party.  After joining PMLN, he contested the election in 2002 for the first time. It was a tough time for the party as his leadership was in exile. He was given the ticket and contested the election as a candidate of the Muslim League from NA-49, Islamabad but lost to Nayyar Hussain Bukhari. He got only 16832 votes. His loss could not stop him from his commitment to his party. He became a member of the central parliamentary Board and member of the Working Committee of PMLN. He also became the elected president of PMLN for Islamabad and established a head office in his residence.

In the 2008 general elections, he was awarded the ticket by PMLN. After contesting the election, he won his seat from NA-49 and defeated Nayyar Hussain Bukhari, who was the winner of the previous election.  This time, he got 45,482 votes. In 2013, he won his seat again from the same constituency. This time, he defeated the candidate of PTI. This was the time of the rise of PTI. He secured 94106 votes. In 2015, Fazal Chaudhry was inducted to the cabinet as a Minister of State for Capital Administration and development. It was due to his involvement in the capital affairs. His rise in the party is sometimes attributed to the fall of Aqeel Anjum. Both are involved in property businesses but Anjum could not secure his seat in the 2013 elections. After the disqualification of Nawaz Sharif, he ceased to work as a minister. After the Abbasi was elected as the Prime Minister, he was inducted into the cabinet again.  First, he was given the portfolio of the Ministry of State for Capital Administration and development authority, and then, he was elevated as a minister. His ministry lasted until the end of the government in 2018.

Aisha Naeem is one of the most hardworking politic