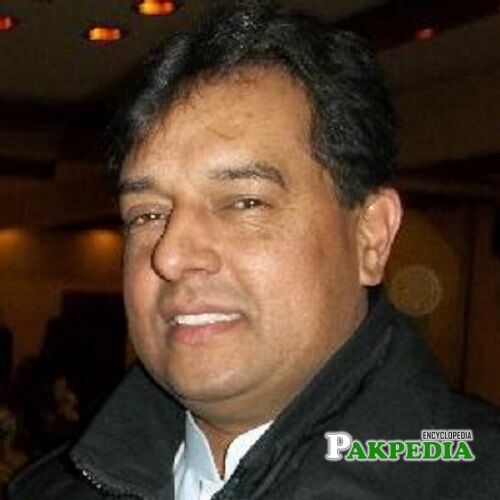 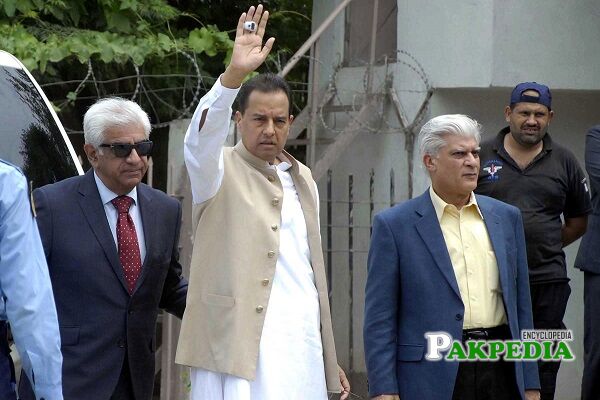 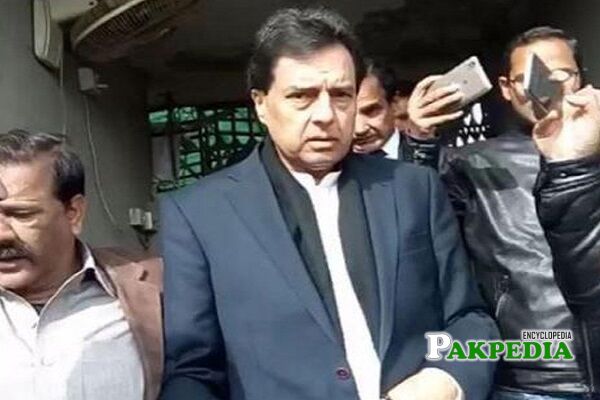 Safdar Awan, mainly known as Captain Safdar, became a public figure when he married Maryam Nawaz in 1992. At that time, he was the Military Secretary to Nawaz Sharif, who was the Prime Minister at that time. Soon he retired from the Army, joined civil services, and was appointed as Assistant Commissioner of Lahore Model Town. Having married the daughter of one of the leading politicians of the country, Safdar turned political despite not having a great political background. He contested two elections; the general election in 2008 and general elections in 2013. Both times, he was elected. Currently, he is the president of the Youth Affairs of PMLN.

Awan was born on 19 January 1963 in Mansehra, Khyber Pukhtunkhwa. Currently, he is living in Lahore.

Safdar Awan is the son of Muhammad Ishaq. He belonged to Mansehra. He got married to Maryam Nawaz, the daughter of Nawaz Sharif and the niece of Shabaz Sharif in the early 1990s. Their marriage remained the biggest controversy. They have three children; Junaid Safdar, Mahnoor Safdar, and Mehrunnisa Safdar. Junaid Safdar is not yet the part of politics while Mahnoor is a student of Fine Arts in Pakistan

Safdar has his roots in an educated family. He did his high school from Mansehra. Later, he went to Government Post Graduate College Abbottabad where he studied Physics, Economics, and Islamic History. Awan completed his graduation in Economics and Statistics.