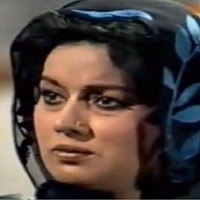 Tahira Wasti was a noted Pakistani television actress and writer who began her showbiz career by working in PTV dramas and, with time, appeared in various serials. She didn’t stick to an acting career as she has written various dramas too. Tahira is known for portraying various characters elegantly. She had a deep interest in science fiction.

She was the mother of today’s versatile actress Laila Wasti who is often seen in mother roles. Her niece Maria Wasti is another notable name in Showbiz. Tahira died at a young age in Karachi. This article contains all the detail about her, including Tahira Wasti Biography. 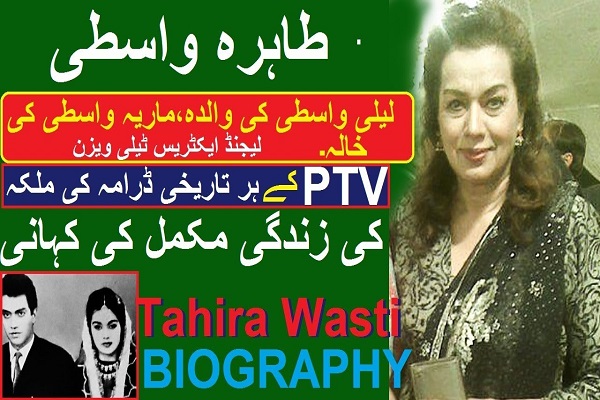 Tahira is a legendary Pakistani television star who enjoyed fandom in the 1970s and 1980s. She was considered one of the versatile and stirring actresses of her generation who knew how to adapt herself to the characters she plays on the screen. One can’t forget the unforgettable performances given by her.

She was known for portraying a role in Isabella I of Castile. Her daughter Laila Wasti and niece Maria Wasti followed in her footsteps and made their place in the industry. Though she died at a young age, she fully lived it by making her name in everyone’s heart.

She was born in 1944 in British India. After the partition, her family moved to Pakistan and started living in Karachi.

She got married to Rizwan Wasti, a notable actor and English News Caster. Their daughter Laila Wasti joined the Showbiz Industry and is still associated with it. Her niece Maria Wasti is likewise an actor and host. 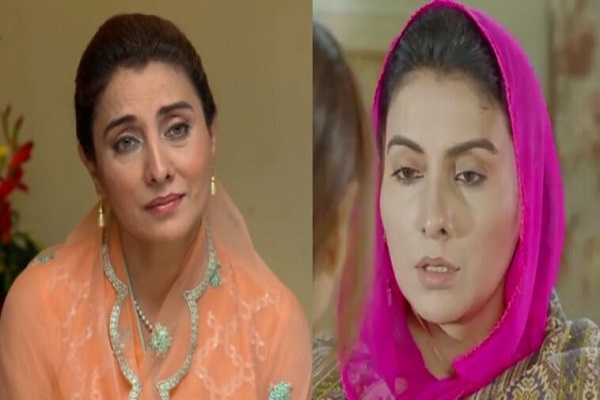 Wasti started her showbiz career in 1968 when she was offered a role in the drama serial ‘Jaib Katra’ based on Saadat Hassan Manto’s novel. Her performance got noticed by many people, and she started getting different roles. Till the 1990s, she appeared in many classic dramas on PTV and every time proved her worth.

A few of her notable dramas include ‘Jangloss,’ ‘Kashkol,’ ‘Daldal,’ and others. She was also the part of the longest play, ‘Heer Waris Shah.’ Her drama serial ‘Dil Diya Dehleez’ will remain forever in everyone’s heart. Her professionalism made her recognizable within no time.

She also showed her writing skills by getting her hands in a few PTV classic dramas. She was also honored with the Best Writer Award in an Award function.

She died due to natural death on 11th March 2012 in Karachi, leaving behind all her fans and well-wishers.