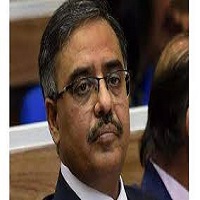 Sohail Mahmood is a grade-22 Pakistani diplomat and is working as Pakistan’s 30th Foreign Secretary. In April 2017 he took charge of Pakistani HC (High Commissioner) to India but came back due to his unpleasant relationship with India.

He has been harassed there for two times, which have prompted him to decide to return to Pakistan. Previously, he was also the Ambassador to Thailand and Turkey. This article has all the information about him, including Sohail Mahmood Biography. 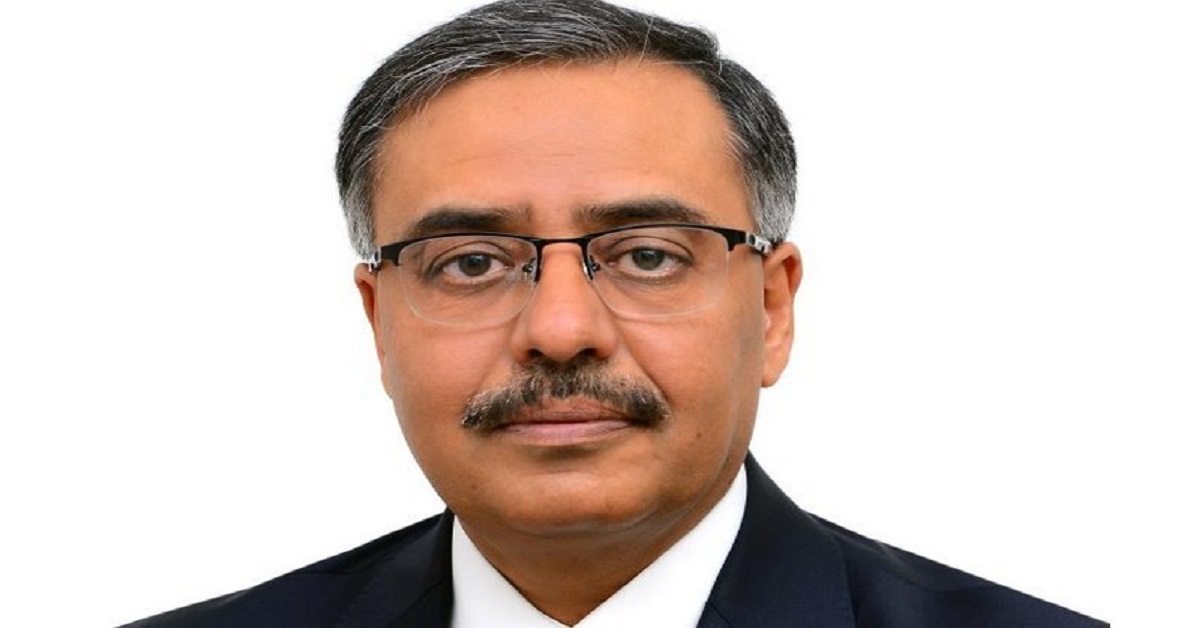 He is a senior diplomat and gained recognition for integrity. He previously served in numerous countries, including New York, Washington, and had also been a Pakistani ambassador to Turkey and Thailand.

He is living a blissful married life and is father to three children.

He is a former foreign service officer with foreign services experience covering more than three decades, including several assignments to Foreign Affairs Ministry as well as Pakistan’s overseas missions in both bi-lateral and multi-lateral zones. 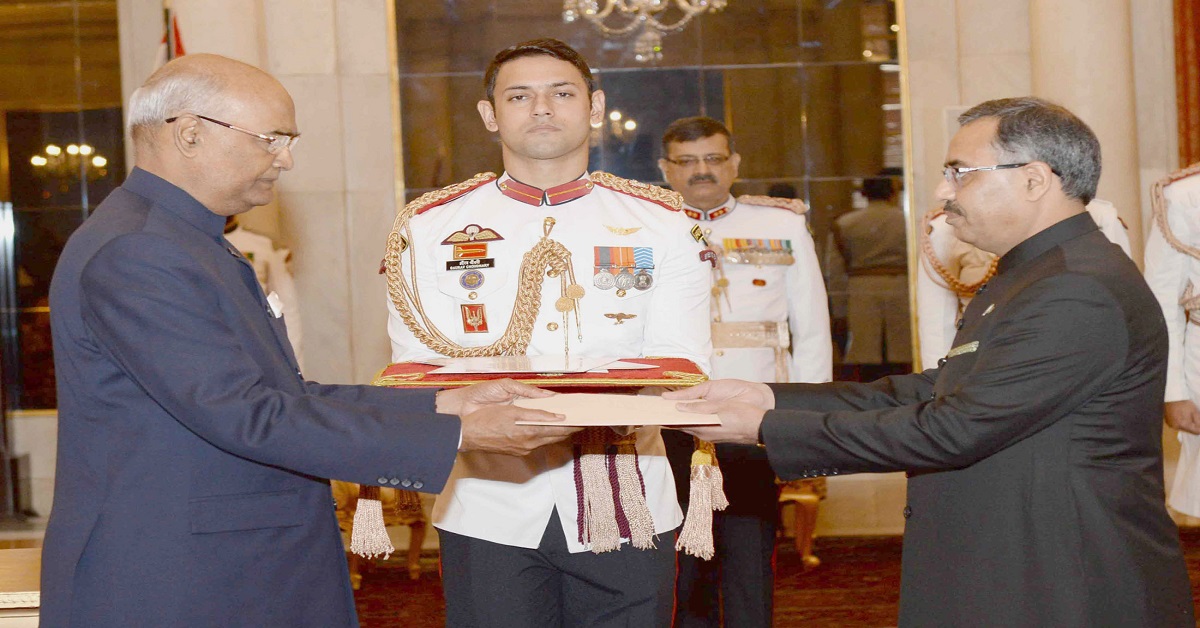 At Mofa (Ministry of Foreign Affairs), he served at the post of additional secretary for West Asia/Afghanistan and also as DG for the office of Foreign Secretary and Americas.

Before his joining as foreign secretary, he worked as Pakistan’s HC to India from 2017 August to  2019 April.

For Pakistan, his international assignments include the post of Ambassador to Turkey and Thailand. He has also been an advisor to Permanent Mission of Pakistan to UN and a diplomatic consultant to the Embassy of Pakistan in Washington.