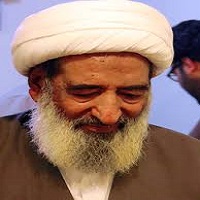 Sheikh Mohsin Ali Najafi is a Shia scholar, Muffasir, and a patriot, and a selfless person who serves the suffering humanity. During his student days, he wrote the book ‘Al-Nahj Al-Suwaifi Mani Al-Mawli Al-Awli’ in Arabic. Besides, he has authored several books.

The network of schools and colleges is under his supervision, in which more than 20,000 students are becoming successful. Also, more than 10,000 houses have been built for earthquake and flood victims. Due to these charitable deeds, he is also known by the name of Mohsin Millat. This article has all the information about him, including Sheikh Mohsin Ali Najafi Biography. 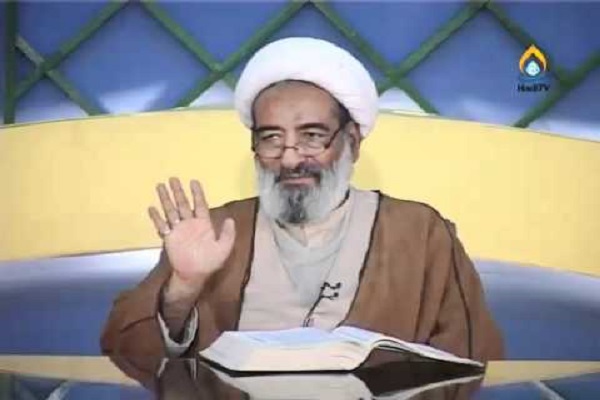 When the prominent personalities in Pakistan’s history in terms of service to humanity and social and welfare services are mentioned, the name of Sheikh Mohsin comes to mind. Belonging to a low-income family in Pakistan, he received his early religious education in Pakistan from religious seminaries.

His thirst for knowledge took him to the major religious schools in the Arab world. And he returned to Pakistan from Najaf Ashraf, Iraq, with a high level of religious knowledge. He preached Islam’s religion in Pakistan and social and charitable works and did great good to humanity by spreading a wide network of religious and scholarly schools.

He did all this work not with any foreign financial help but with the financial support of the pious, honest, and generous people in the world who spend their money on good deeds to gain the pleasure of God and His Messenger the people.

He was born in 1938 in Manthokha village of Khurramang tehsil of Skardu Baltistan.

He received his early education at home from his father. Later, for higher education, he went to Najaf seminary in Iraq in 1966, where he was introduced to modern subjects by eminent teachers. He was one of Ayatollah Sayyid Abu Al-Qasim Al-Khoi and Shaheed Sadr in the seminary of Najaf Ashraf. 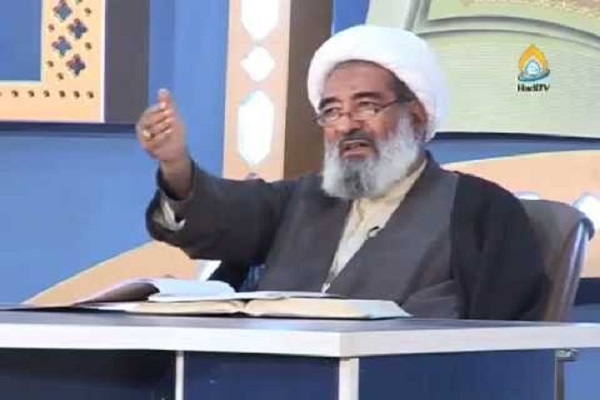 Efforts for Welfare of Pakistanis

He returned to Pakistan in 1974 and vowed to adorn his nation with education. Despite great difficulties, he embarked on his journey from Islamabad and soon laid the groundwork for education and welfare in Pakistan’s remote areas. Instead of living in palaces and big houses, he preferred to live a simple life in the corner of his seminary, Jamia Ahl-e-Bayt, located in Islamabad.

An advocate of Inter-Muslim Unity

While he is well known in academic and welfare matters, he is also the greatest advocate of inter-Muslim unity. He taught unity and harmony to all his students. Every year he holds several conferences under the name of ‘Unity of the Ummah.’ Eminent scholars of all sects of religion (Ahl-e-Sunnat, Ahl-e-Hadith, Ahl-e-Shia) give their messages on Unity of the Ummah.

He built 11,000 houses in his welfare projects, especially for the victims of the 2005 earthquake and the flood victims of 2010, irrespective of religion or creed. He never discriminated against based on sect and always has respected humanity. That is why his writings and speeches never smell of any hateful material. 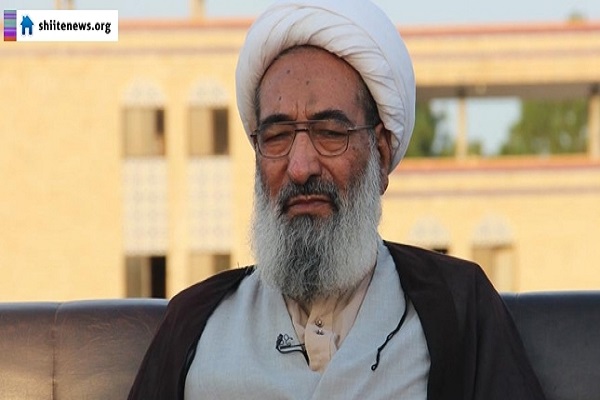 The number of students studying in these institutions is 20781and the number of teachers is 1310.

Hundreds of talented and deserving students with outstanding performance are awarded scholarships to continue their education in medical, engineering, and other fields of higher education.

More than 2,000 students are studying in these madrassas.

Hundreds of religious and research scholars who had completed their studies from these madrassas strive for Islam’s glory, Pakistan’s stability, and humanity’s service.

One of these madrassas is Jamiat-ul-Kausar, which has a high position among Pakistan’s religious madrassas, where higher religious education and standard worldly education facilities are available. Hundreds of alumni have proved their mettle in academic circles at international and national. Hundreds of students have earned M.Phil. and Ph.D. degrees. It is a charitable organization that received the Best Performance Award from the President and Pakistan’s prime minister. It is providing immediate relief and welfare measures to the suffering humanity on natural disasters and human tragedies.

He founded an International T.V. channel, Hadi TV, named after tenth Imam Ali Al-Hadi. The motto of this channel is to spread the teachings of the Holy Prophet (P.B.U.H.).

1.       Founder & head-Network of twenty-five Shia seminaries in the country

The government of Pakistan placed his name in the 4th Schedule, and under the new balance policy, his bank account was frozen. Still, a few days later, N.A.C.T.A. apologized by saying that his name had been added to the Fourth Schedule by mistake and would be removed from the list. But instead of removing his name, it suspended his citizenship and canceled his passport under the new balance policy.