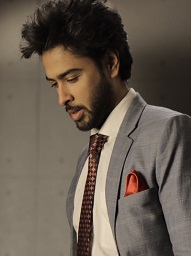 
Shehzad Roy is a Pakistani musician, video artist, singer, philanthropist, and social activist. By beginning his career in 1995, he contributed six albums to the music industry. His mega-hit songs include 'Tere Sorat', 'Kangna', and 'Saali'. Apart from these songs, he is mostly recognized for his socio-political album, which he launched in 2008 with the title 'Qismat Apne Hath Mein'. Being a humanitarian, Shehzad is running a non-profit organization Zindagi Trust. In addition to his albums and songs, he also made documentaries to highlight specific issues of the country, including education and common man's exploitation. This article has all the information about Roy, including Shehzad Roy Biography. 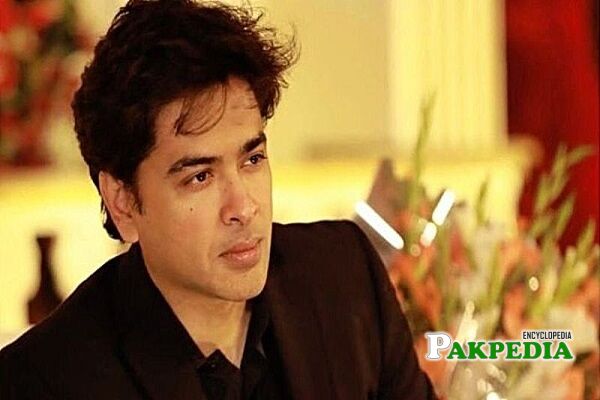 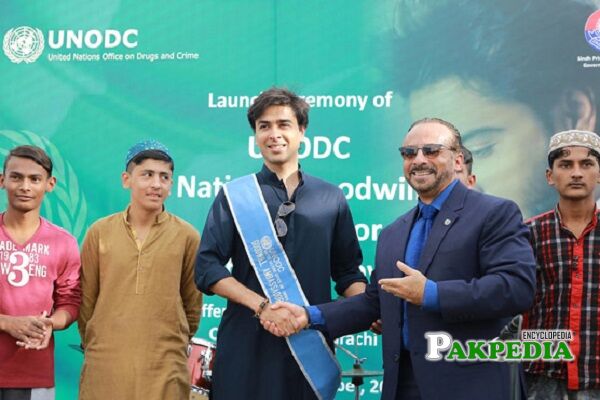 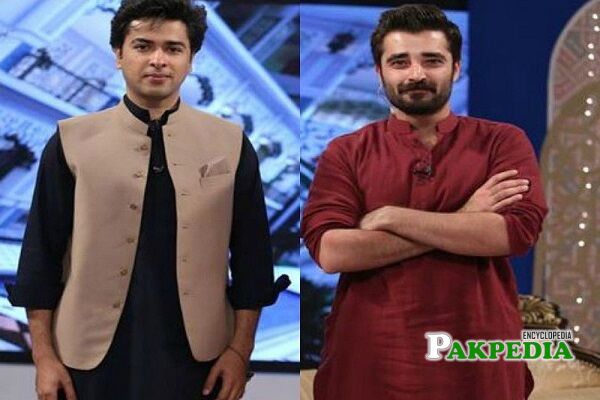 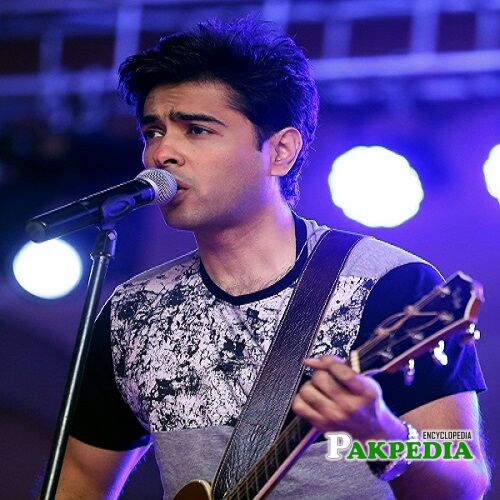 His father, Kabir Roy, is a business person, and mother Nazli Qamar is a housewife. His only sister lives in the USA. Roy's soul mate Salma Alam is also supporting him in his good cause. She is serving as founder of Durbeen and advisor to the literacy and education department of Sindh.

Roy's father passed down his love for music to his son and taught him guitar by presenting videos. His first album 'Zindagi' was launched in 1995, at that time he was a student of the second year in Premier college. His 2nd album 'Darshan' and 3rd album 'Tere Soorat' was released in 1997 and 1999, respectively. Then he released his 4th album with the name 'Rab Janay' in 2002, and in 2005 he released his 5th album 'Buri Bat Hai'.

With the increase in his philanthropic passion, he transformed his music tone from romantic to songs reflecting the social problems. In 2007, he did a collaboration with the Sufi singer, Abida Parveen, to make a song related to his new venture 'Equality in Education'. Abida is the primary vocalist of the song, and Roy only sang the title 'Ao Day Dain Inhain Zindagi' throughout the whole song.

In July of 2008, Roy launched his socio-political album 'Kismat Apne Hath Mein' at Karachi Central Jail's juvenile prison. Through this album, he pointed out that justice system in Pakistan need rehabilitation because it not only neglect the miserable state of prisoners but also many prisoners spend a large part of their life waiting for their hearing in court. In 2005 he did a duet with an Indian musician Sukhbir to foster cultural exchange between India and Pakistan.

On 9th February, he performed in the PSL inaugural ceremony held in Dubai on his anthem 'Ballay Ballay',  which he sang for PSL. He also serves as team Karachi King's ambassador and sang anthem 'Dhan Dhanaa Dhan Ho Ga Ray' for his team on 3rd February. For 2018 PSL, he launched an anthem 'Lo Phir Se Milay' on 28th January.

In 2002 he founded a non-profit and non-governmental organization with the name Zindagi Trust that endeavors to enhance the quality of education accessible to the medium Pakistani.

In 2003 trust for the first time presented the idea of 'I am Paid to Learn', intending to make child laborers aware of their fundamental rights as workers, children, and citizens. A 2.2-year course of primary education is taught to all those children who devote most days of their life working in general stores and car repairing workshops in Rawalpindi, Lahore, and Karachi.

A few years after the initiation of Paid to Learn, he felt that this plan alone is not sufficient to educate the individuals. 85%  of children have accessibility to government schools only, which are afflicted with issues of devastated buildings, insufficient facilities, and teacher's attendance shortage.

In 2016 Roy launched a campaign to improve Pakistani examination boards. He pointed out the flaws in children's examination ways and asked for reforms in the examination system to check the concepts rather than the traditional cramming system.

On 30th October 2017, he was appointed as National Goodwill Ambassador by UN Office on Drugs and Crime. UNODC claimed Shehzad would talk on demand reduction and criminal justice. During two year contract, he has to visit UNODC projects, educational institutions, and rehabilitation centers.

Roy is working since 2009 to raise awareness about issues of child molestation. He is of the view that we should educate our children about these issues and how to deal with such rascals.

Jamsheed Ansari was born on on 31st December 1942

Anyone who watch Pakistani dramas would be well ac