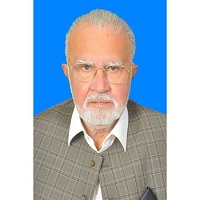 Shammim Afridi is a Pakistani politician and currently appointed member of the Senate Assembly while being associated with PMLN. His sons also belong to the political field. This article has all the information about him, including Shammim Afridi Biography. 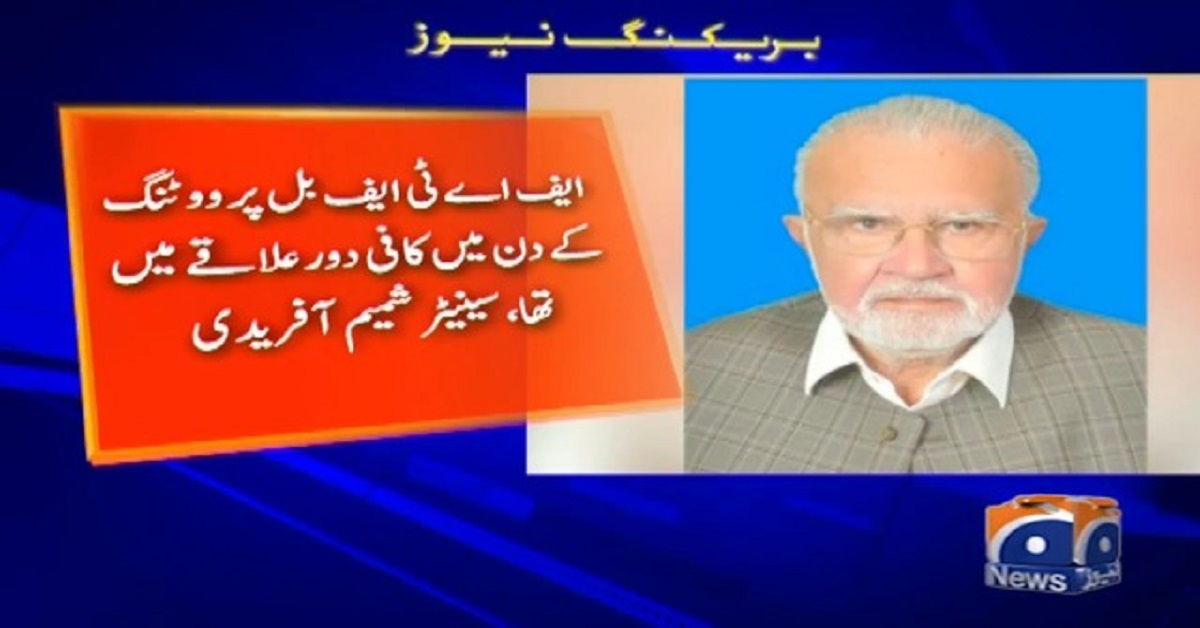 Shammim is a Pakistani politician who is currently operating as a Senator of Pakistan after grabbing maximum seats in the 2018 Senate Elections. He is currently appointed on some important Ministers and is working hard to prove his worth. His sons also belong to the political field.

He ran for the Senate Assembly’s seat in the 2018 Senate Elections and luckily secured maximum votes and won the elections. After taking an oath, he became a candidate of Pakistan Muslim League N and later joined their treasury branches.