Shameen Khan is a young Pakistani actress and model who is enhancing her acting skills with each passing serial. She is known for performing on every genre with perfection and dedication. Shameen is one of those actresses who took proper classes of acting before starting her journey. This article has all the information about Shameen, including Shameen Khan Biography and Shameen Khan Dramas. 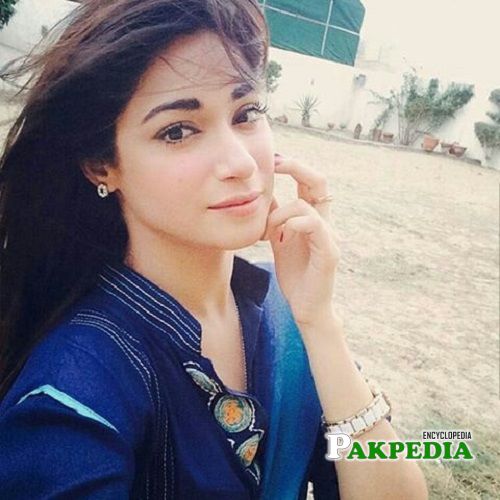 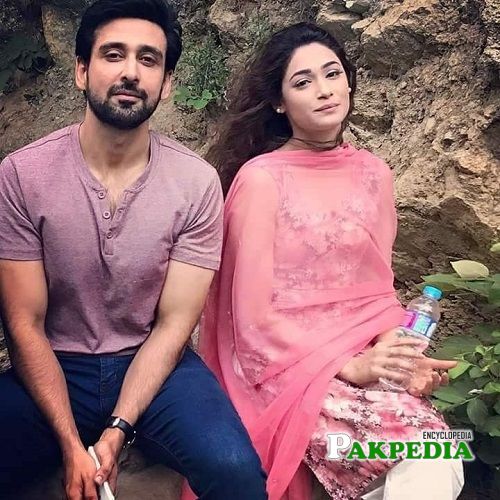 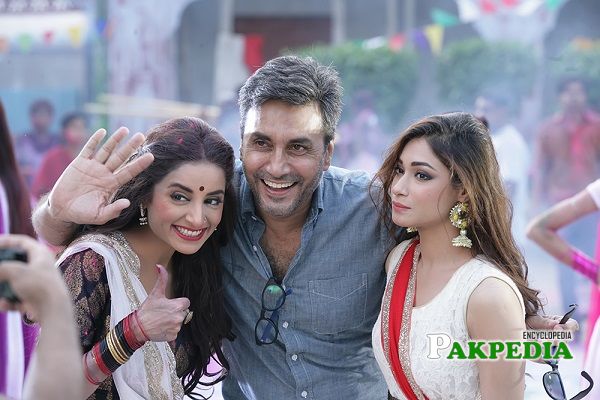 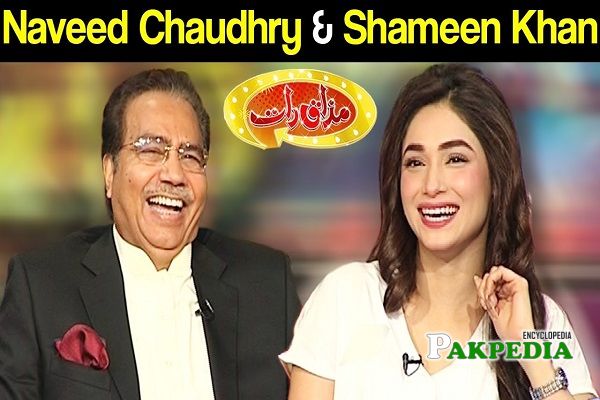 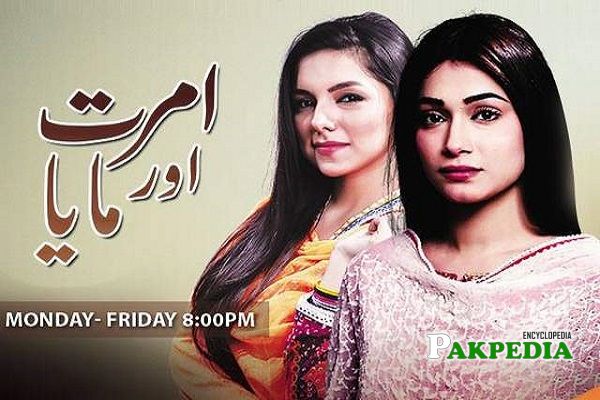 Shameen is a young, beautiful and talented Pakistani actress of the Showbiz industry and is definitely a new Sensation. This young talent had a dream of becoming an actress since her childhood. Shameen’s passion and dedication towards acting were recognized by her uncle who is a painter. He helped her to fulfill her dreams. Despite her non-artistic background Shameen has amazed everyone with her bewildering acting skills.

She was born on 3rd December 1992 in Karachi. Currently, Shameen is residing in the same city with her family.

Shameen holds the degree of Bachelor that she obtained from the University of KARACHI.